VII Photo photographers Ashley Gilbertson and Jessica Dimmock went out onto the streets of New York in the wake of hurricane Sandy and photographed what they saw for the New Yorker magazine.

Dimmock and Gilbertson are used to dealing with disaster situations but nothing could prepare them for the disaster on their doorstep. Gilbertson headed out early morning on Tuesday into the Financial District where power was out due to flooding the night before. Almost immediately he came across a worker trying to remove leaves from a blocked drain which was causing a street to be knee high in water. 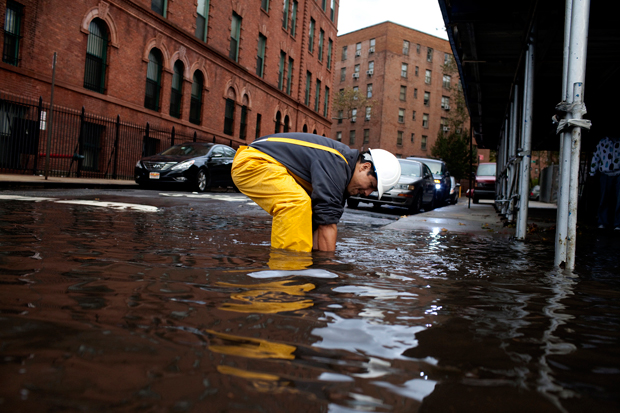 The same day, Jessica Dimmock, ever interested in the human experience, was on Eighth Avenue in Manhattan photographing New Yorkers photographing a collapsed building themselves and the reporters getting ready for live news bulletins. 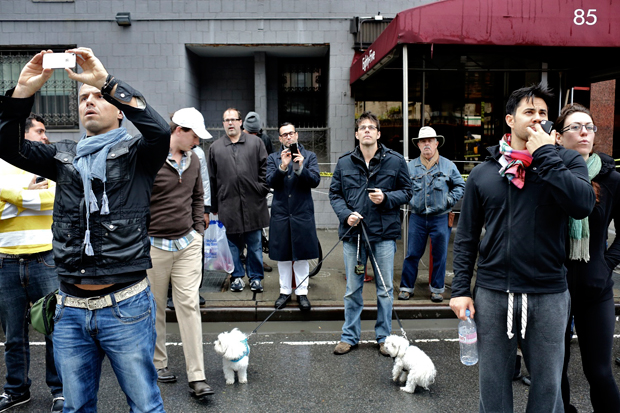 This assignment comes at the end of a jam packed year for Dimmock - and many other of the VII Photo members - after winning a World Press Photo award and being nominated for an Emmy Award for the VII Photo collaboration with Médecins Sans Frontières.

See all the photographs by Dimmock and Gilbertson over on the New Yorker's site and if you want to invest in some of the groundbreaking work of the VII photographers consider our great book, Questions Without Answers: The World In Pictures By The Photographers Of VII. Then take a minute or two to watch a film of the VII Photo members' best work. 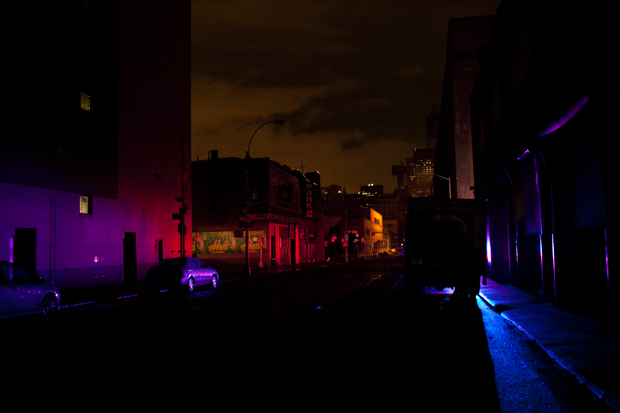