In his speech following his win in the US Election 2012, Barack Obama said "I want to thank every American who participated in this election...whether you voted for the very first time or waited in line for a very long time. By the way, we have to fix that," he added. "Whether you pounded the pavement or picked up the phone, whether you held an Obama sign or a Romney sign, you made your voice heard and you made a difference." 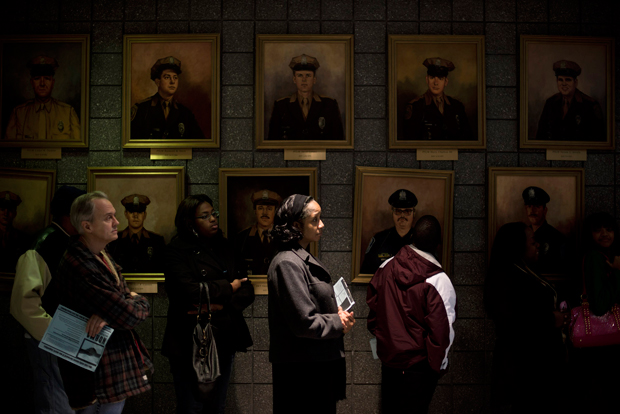 And who were those people out pounding the streets, standing in line? The New Yorker has put together some of the best photographs from yesterday, the day the American public voted Obama back into the Whitehouse. Landon Nordeman photographs a mother and daughter as they canvas the streets of Denver, Colorado and tags being hung on the doors of voters who aren't at home. 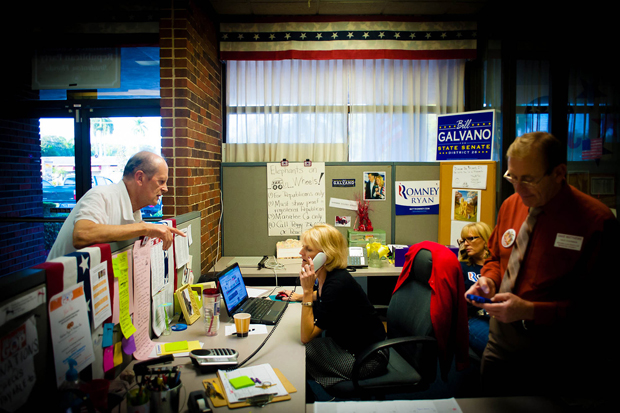 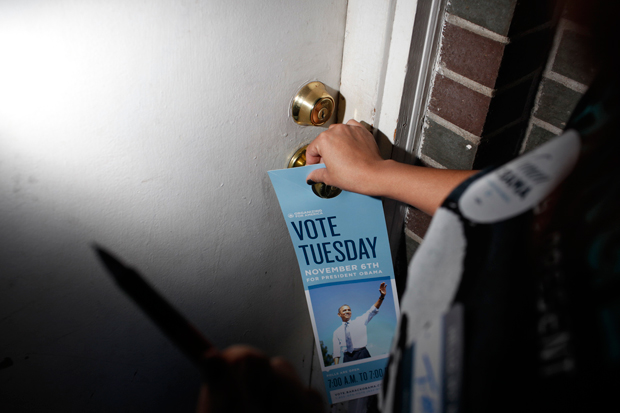 See all the photographs on the New Yorker site, here, and for more excellent news reportage, take a look at our books Questions Without Answers- The World in Pictures by the Photographers of VII - and Century - One Hundred Years of Human Progress, Regression, Suffering and Hope. 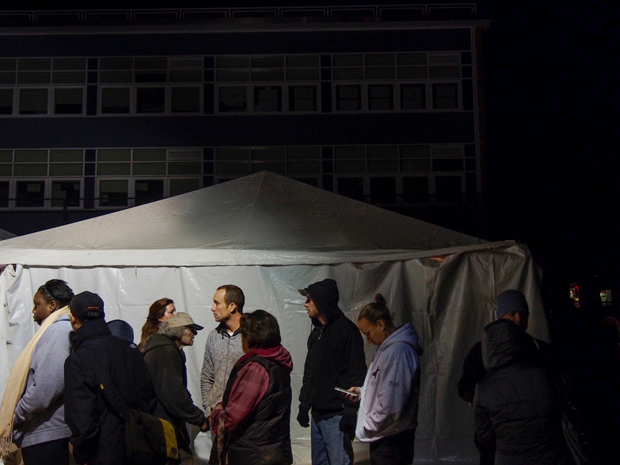 More on Photographers capture America at the polls