In complete contrast to last year's winner, the British artist John Stezaker, 2013's recipients of the £30,000 Deutsche Börse Prize for a "significant contribution to the medium of photography", trained as photographers, have been imbedded with troops in Afghanistan and shot in South Africa's high security prisons. Nevertheless, Adam Broomberg and Oliver Chanarin's winning collage still might not meet the traditional definition of photography. 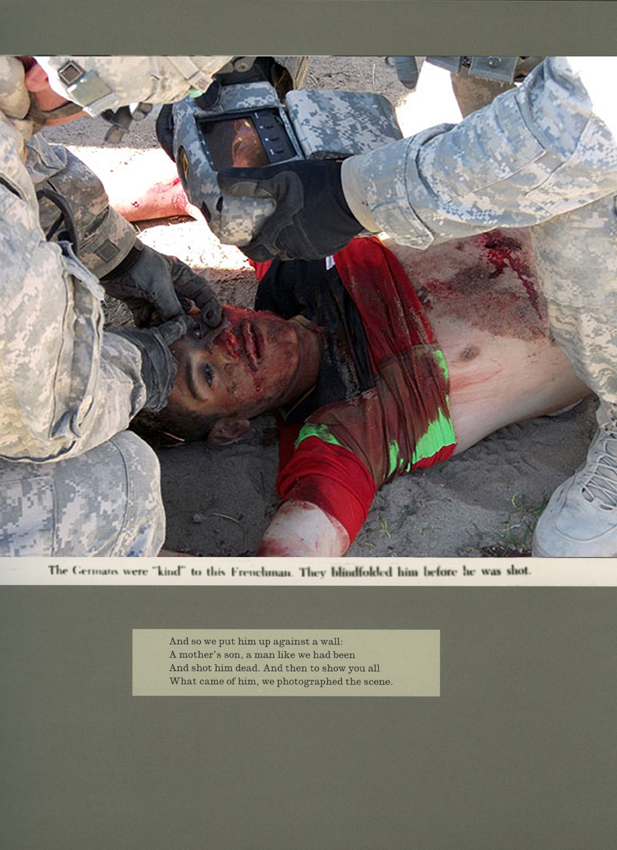 Following the routine Army procedure required after every battlefield death, the soldiers cut off the dead boy’s clothes and stripped him naked to check for identifying tattoos. Here they are shown scanning his iris and fingerprints, using a portable biometric scanner.

The pair were awarded the prize at The Photographers' Gallery in London last night for their work, War Primer 2. This is a latter-day adaptation of the German playwright Bertolt Brecht's 1955 book, War Primer. In this original edition, Brecht chose press photographs taken during World War II and paired these with his own short, epigrammatic poems. A shot of Adolf Hitler seated at a modest dinner table is accompanied by these lines:

You see me here, eating a simple stew
Me, slave to no desire, except for one:
World-conquest.  That is all I want. From you
I have but one request: give me your sons. 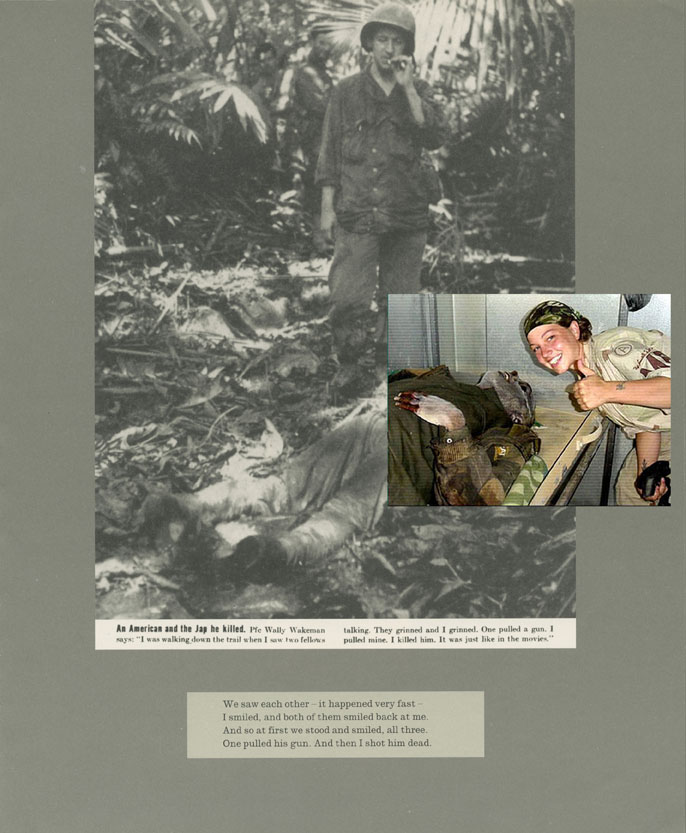 Plate 49, 2011 This photo from the Abu Ghraib prison in Iraq is taken from a presentation by Philip Zimbardo on how ordinary people can, under the right circumstances, become evil.

Broomberg and Chanarin simply update Brecht's book, keeping the old text, but applying new images - press images, but also low-resolution phone shots and screen grabs - to draw up War Primer 2. The Hitler page described above is pasted over with an image of George W Bush delivering a Thanksgiving turkey to US troops in 2003. This might sound simple, yet War Primer 2 proves to be a remarkably effective work, showing familiar conflicts in a new light, while demonstrating the unchanging nature of the war, and the enduring bite of Brecht's words. 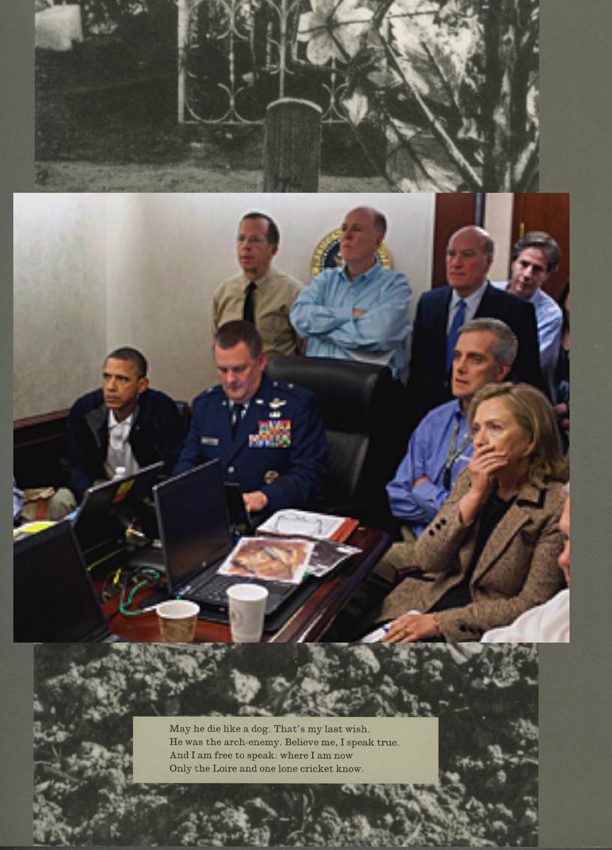 Adam Broomberg and Oliver Chanarin Plate 10, 2011 President Barack Obama and Vice President Joe Biden, Secretary of Defense Robert Gates, Secretary of State Hillary Clinton along with members of the national security team, as they receive an update on the mission against Osama bin Laden in the Situation Room of the White House May 1, 2011

Brett Rogers, the gallery director, said that the prize jury chose War Primer 2 because "they applauded the way in which the project pushed the boundaries of the medium, exploring the complex relationship between image and text while drawing on elements from both the past history of photography and the present image economy." 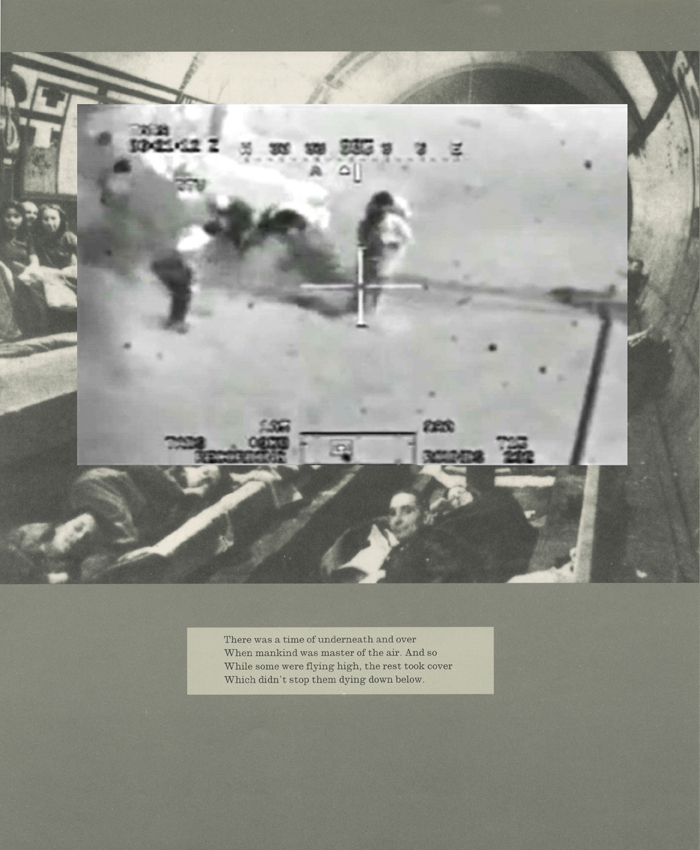 Adam Broomberg and Oliver Chanarin Plate 21, 2011 5th April 2010 10:44 EST WikiLeaks has released a classified US military video depicting the indiscriminate slaying of over a dozen people in the Iraqi suburb of New Baghdad - including two Reuters news staff. Since the time of the attack Reuters has been trying to obtain the video through the Freedom of Information Act, without success. Two young children involved in the rescue were also seriously wounded.

To find out more about the prize, go here. For more on Broomberg and Chanarin, go here. To see some of the pair's more traditional photojournalism take a look at our Bruce Mau book, Life Style, and our London School of Economics collaboration, The Endless City. For war coverage, consider our James Nachtwey book, Inferno, and our fabulous VII Photo Agency collection of photographs, Questions Without Answers. 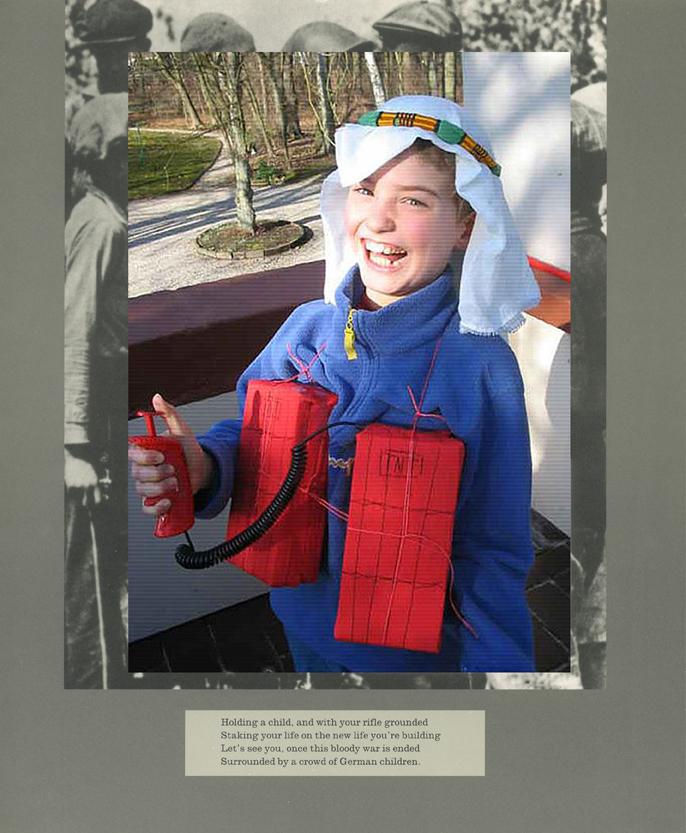 Finally, for more on photographic developments old and new, please browse all our wonderful photography books.

Following the routine Army procedure required after every battlefield death, the soldiers cut off the dead boy’s clothes and stripped him naked to check for identifying tattoos. Here they are shown scanning his iris and fingerprints, using a portable biometric scanner.


"The agency VII [...are] unflinching in their coverage of world events... Images are interspersed with anecdotes, assembling a visual history as terrible as it is powerful."—Sunday Telegraph, Seven Magazine