“The one thing I wish I’d known when I was starting out is that photojournalism isn’t dead,” says VII Photo’s Anastasia Taylor-Lind.

Known for her documentary work, Taylor-Lind focuses on women who are living or working in gender segregated environments. She features in the wonderful Questions Without Answers and most recently documented the audition process and lives of Siberian super-models – the film she made was just one of the VII Photo agency projects to receive acclaim last year.

Travelling with the Noah Model Agency she met and spent time with the young girls in schools and drab community halls across Siberia. In bikinis or their underwear the girls were affixed with cards detailing their vital statistics. Hopes were raised and dashed within the space of a 10 second walk across the floor, leaving the photographer with "a deep sense of sadness and melancholy." 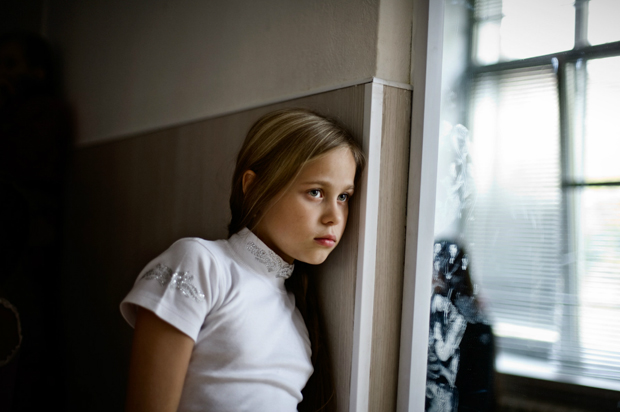 In the video Taylor-Lind, who is based in London but of English-Swedish heritage, speaks to students at the EFTI School of Photography in Madrid. Though it’s well documented that photojournalism has gone through many changes over the past few years with the increased use of Twitter and other social media Taylor-Lind thinks that the core aspects of photojournalism will remain.

“While our industry is changing – as it always has done,” she says “There are still amazing people out there who are prepared to support the creation of really important work and show it in a really respectful and holistic way. So photojournalism isn’t dead and don’t listen to anyone who says it is. Because if you want to be a photographer you can be. It’s that simple. It’s hard, but it’s possible. 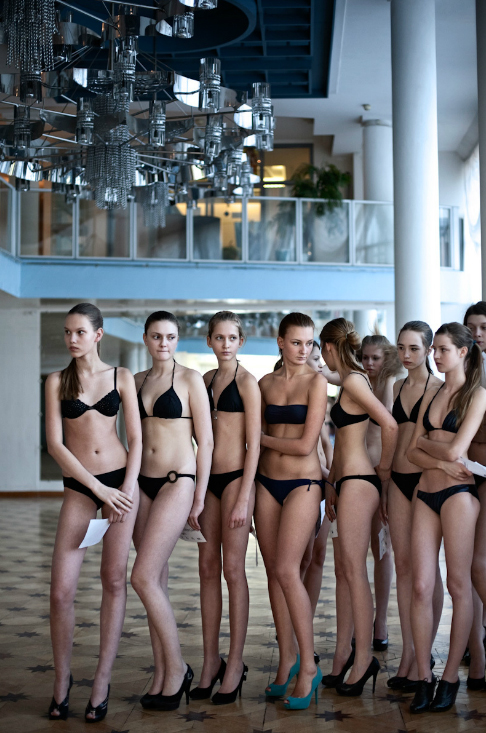 “That leaves a very broad spectrum of approach to photographic subjects," she adds. "If you look at VII, you will see that while different photographers are approaching things in very different ways. Some in ways that would be considered to form part of this new documentary photography, [but] actually the issues that we all cover are the same. I think that that’s what’s really interesting and that there is space for the same socially concerned issues to be looked at and discussed in different visual ways.”

Unfortunately we're unable to embed the video but you can [follow the link to watch it.](http://vimeo.com/http://vimeo.com/<iframe src="http://player.vimeo.com/video/56822920?title=0&amp;byline=0&amp;portra) Be sure to check out Taylor-Lind's website and hurry to snag yourself a signed copy of Questions Without Answers.