It's an unfortunate reality that one kind of photography that's remained a constant throughout the medium’s history is war photography. Ever since the camera could be made portable people have sought to document the act of war.

Exhibitions in the past have sought to show some of the greatest photographs from the battlefield but always in the context of the single photograph or the war it was taken within. A new exhibition at the Museum of Fine Arts in Houston, Texas however takes a different tack.

War/Photography: Images of Armed Conflict and its Aftermath is arranged not in chronological order or as a selection of ‘greatest hits’ but compares the similar photographs which are made throughout all kinds of war, big or small and regardless of location. From the actions which instigate armed conflict and the initial fighting that breaks out through to victory, defeat and portraits made in between photographs from all stages are on display including famous images by Joe Rosenthal, Jonathan Torgovnik and Philip Jones Griffiths to photographs by previously unknown photographers. 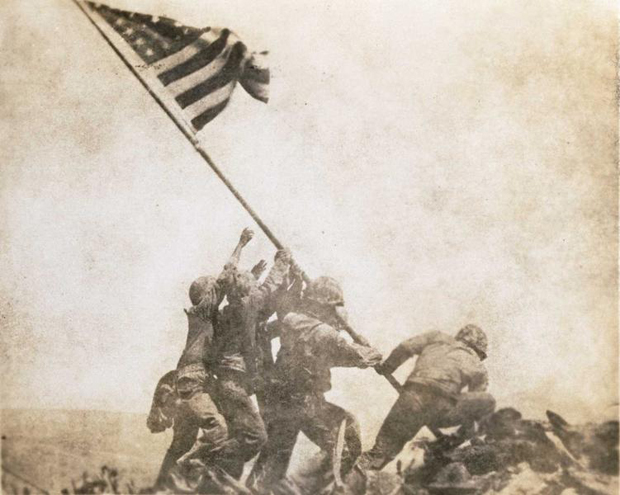 “Photographs serve the public as a collective memory of the experience of war, yet most presentations that deal with the material are organised chronologically,” says curator Anne Tucker. “We believe War/Photography is unique in its scope, exploring conflict and its consequences across the globe and over time, analysing a complex and unrelenting phenomenon.”

VII photojournalists Adam Ferguson and Gary Knight are also included in the line up of photographers spanning 28 nations and over 165 years with photographs dating back to the Mexican-American War in 1846 – the first war to be documented photographically. War/Photography: Images of Armed Conflict and its Aftermath runs until February 3, 2013.

Be sure to check out our book with VII, Questions Without Answers. In the words of VII boss Stephen Mayes the photographs in it comprise "pretty rich stuff" but it rewards the viewer's interest with some unparalleled visual storytelling. We also have a limited supply of editions signed by seven of the VII photographers. 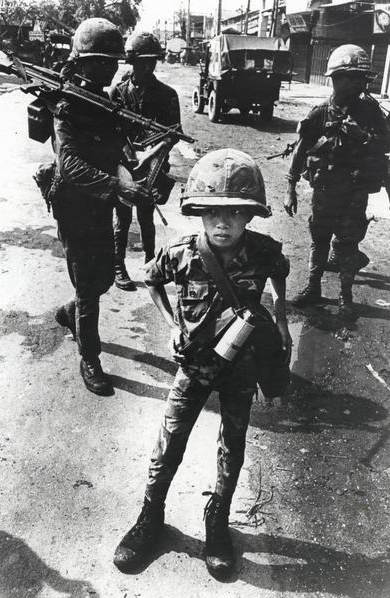