James Nachtwey, Eugene Richards and photographers from VII and Magnum feature in best of 2012

Esteemed photojournalists James Nachtwey and Eugene Richards as well as VII Photo's Christopher Morris and David Montelone and Magnum's Dominic Nahr feature in TIME magazine’s pick of photojournalism of the year. Put together by the picture editors of TIME magazine, the round up covers the key news events of 2012 including the aftermath of Japan’s Tsunami, the presidential election year in America and the victorious election of Aung San Suu Kyi in Burma. 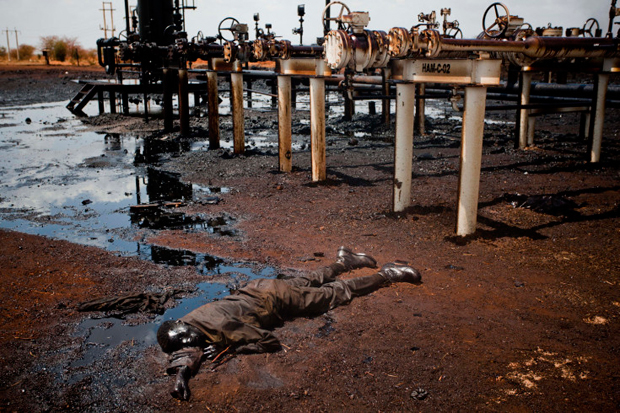 Nachtwey, who has photographed more human and material destruction and cataclysmic world events than most in his 30-year career, travelled to the region hit most by Japan’s tsnami and foudn cars moved by approaching waters still piled up one on top of another. Nachtwey also documented the rise of Aung San Suu Kyi as she was elected to the Burmese parliament after over 20 years of house arrest. 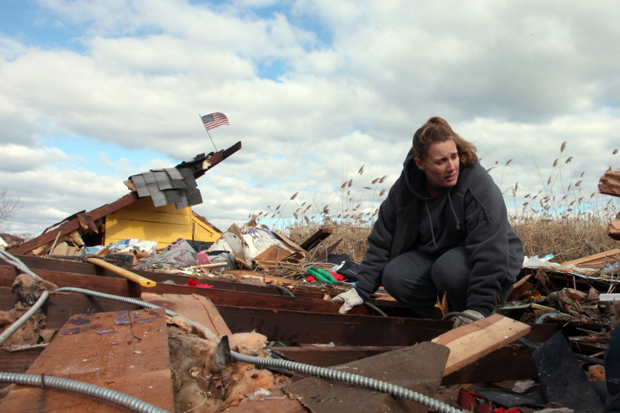 In America, Christopher Morris of VII Photo documented the presidential election year, following the Republican campaign to Tampa and President Barack Obama and his wife in the Whitehouse where he photographed a particularly poignant moment between the couple on Michelle Obama’s birthday.

In a year in which ten percent of all photographs made in the history of photography were made, Kira Pollack, Director of Photography for TIME magazine makes the point that “more than ever before, thanks in part to cell phone technology, the world is engaged with photography and communicating through pictures.” 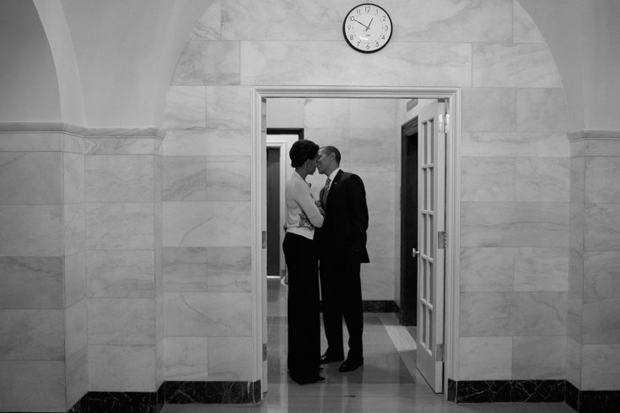 “If 2011 was a year of simple, powerful narratives – of revolution and sweeping change – 2012 was when things got a lot more complicated,” Ishaan Tharoor adds. This was no more evident than in photographs by Magnum’s Moises Saman of the protests still raging in Egypt. 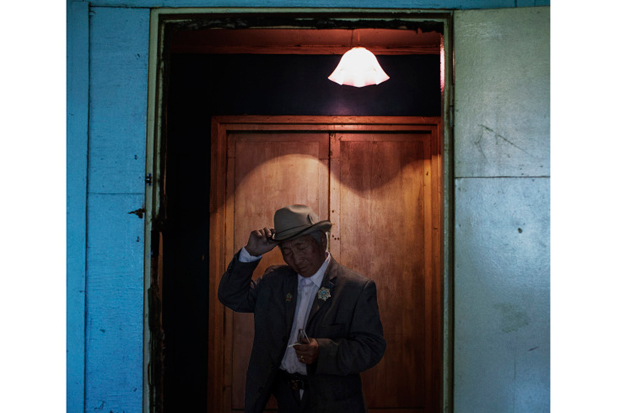 More on Time magazine's photojournalism of the year