Spanish-born Iñaki Bergera likes how architecture looks, so much so that he put his career as a practicing architect (his work has featured on ArchDaily among other places) on hold in 1995 to spend his time photographing the buildings he found so fascinating. "Architectural photography is an amazing and challenging issue," Bergera tells Phaidon. "Full of possibilities and dangers: transforming the spatial experience of a building into a framed and fragmented two-dimensional photograph is not an easy task. In fact, photography will never be able to substitute the physical and personal reading of space, light or materials." 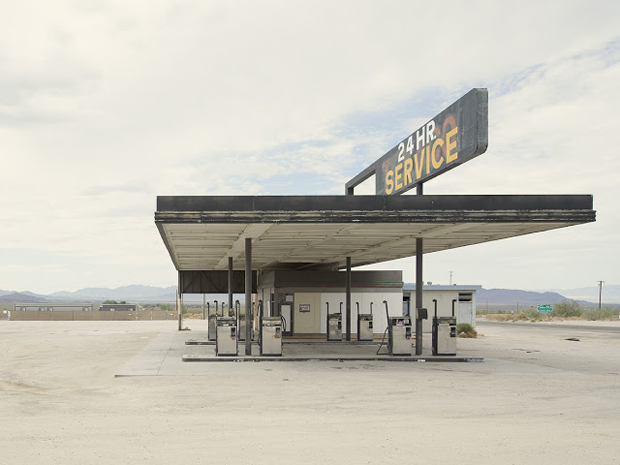 By the looks of things Bergera didn't have many problems making the transition. His photographs show everything that can be great about architecture; clean lines, texture, the way light falls and the interaction of the buildings on the landscapes they sit in. Having recently returned from a trip to Southwest America including the states of California and Arizona, a region many photographers such as Robert Adams  (who features in The Nature of Photographs) and Stephen Shore have been fascinated with, Bergera spontaneously began photographing the topology of the area and soon found his way to photographing disused gas stations. 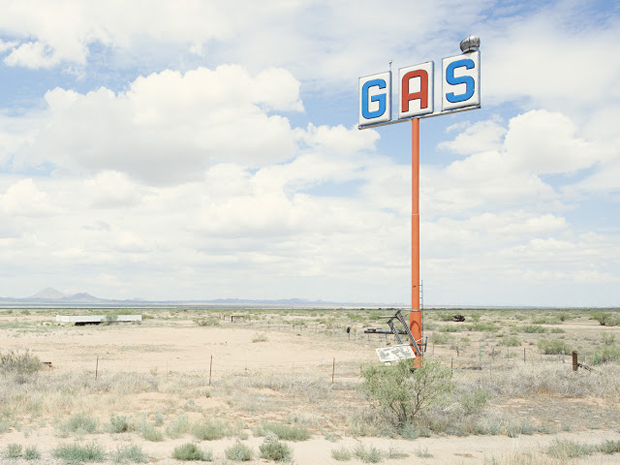 "I didn’t look for them, they where there and when the number of photographs began to grow I understood I could play dialectically with Ed Ruscha’s project Twenty Six Gasoline Stations (1963)," Bergera explains. "What that legendary project meant at that moment, depicting brand new stations as pop icons of the exuberance and happiness of America’s postwar modernity, could be read in my series as the opposite: the portrayal of the contemporary context of crisis and abandonment of America’s non-places." 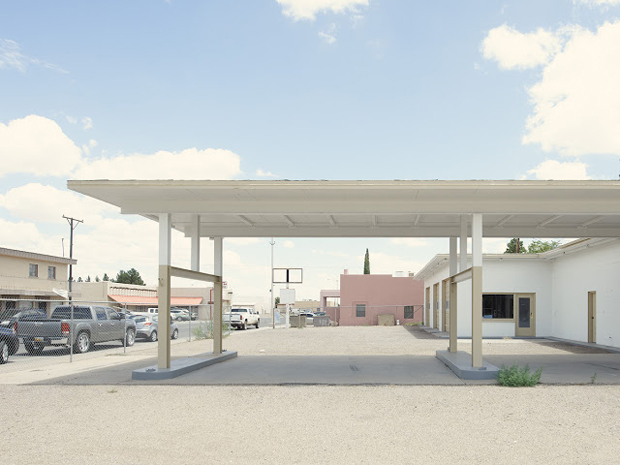 Whilst on his travels Bergera, who also lectures about and is involved in architectural photography research, had the chance to visit some of American architecture's most renowned buildings among them Louis I Kahn's Salk Institute and Eero Saarinen's MIT Chapel which he duly photographed. "As photographer, but also as architect, scholar and teacher I somehow feel the duty of capturing with my camera every masterpiece of modern architecture I visit during my trips," Bergera told Phaidon. 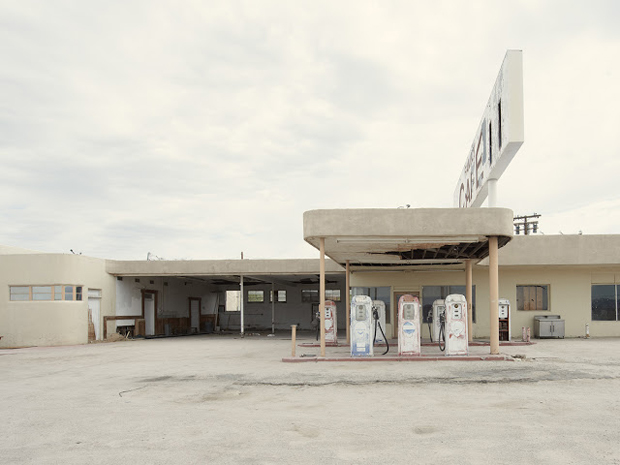 In contrast to Ruscha Bergera tries to bring the same sense of amazement modern architectural greats engender to the gas stations he photographs. "The Sixties splendor was implicitly captured by Ruscha in a style-less way, underlying their condition as ready-made objects and refusing the disciplinary grounding of photography. Accordingly, I tried to do the opposite: I concentrate on every picture in order to add a sense of timeless beauty to each abandoned and junked gas station. Like Robert Adams pointed out, 'whatever power there is in the pictures is bound to the closeness with which they skirt banality'." 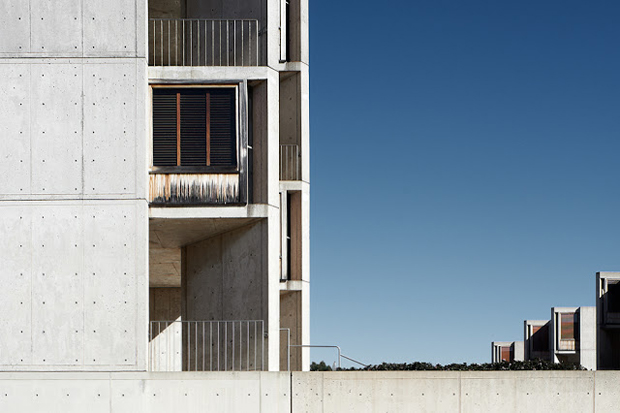 See all of Iñaki Bergera's 26 gas stations here. Check out our book on Louis I Kahn, flick through our Stephen Shore picture gallery, and take a look at Stephen's wonderful photography primer (it's the book phaidon.com returned to again and again over the Christmas break) The Nature Of Photographs. And finally, don't miss out on our Ed Rushcha monograph. 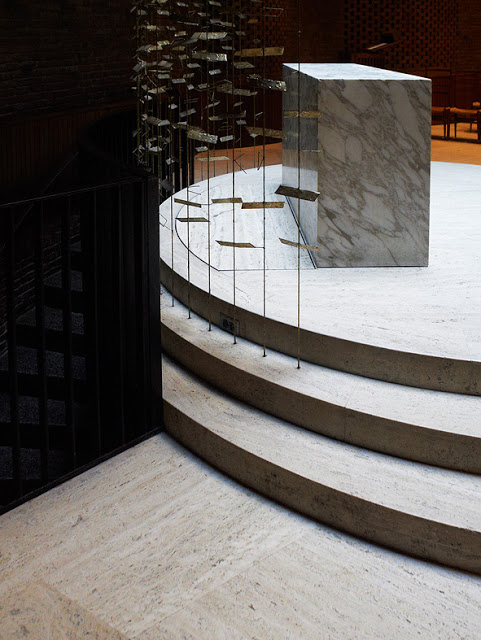