This Easter we look at how yolks, along with beetroot juice and gunpowder found their way on to Ed's brush

Painting using eggs isn't especially odd. Artists have been painting with egg tempera – a mixture of egg yolks, pigments and other additives – since the time of the Pharoahs. However, painting just using eggs is pretty unusual.

Nevertheless, odd painting materials are something of a specialty for US artist Ed Ruscha. Since the late 1960s, he has been using gunpowder, blood and vegetable juice among other materials to create his poppy works.

In the early 1970s, when he began creating his first multi-word paintings, he also widened his palette to include egg yolks, in a series of works on equally unexpected 'canvases'.

"I wanted to expand my ideas about materials and the value they have," Ruscha later said. "I used backgrounds of taffeta and silk, rayon, and those kinds of materials and just painted these materials on with a brush." 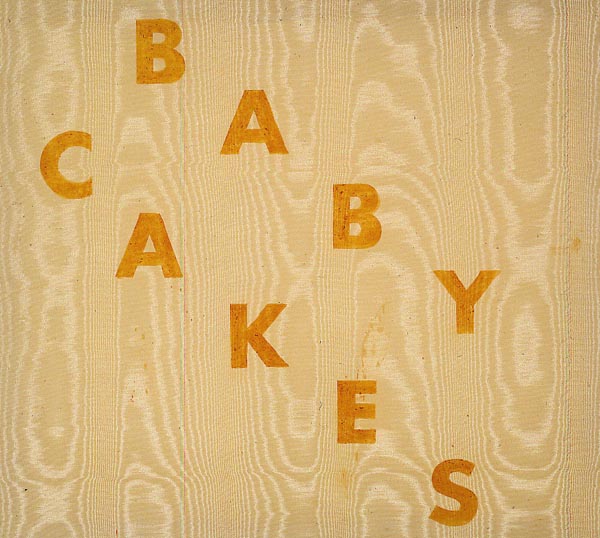 These chintzy substrates combine really well with Ruscha's eggy paint, as the US curator Richard D. Marshall explains in our book.

"Cotton Puffs, for example, is spelled out in egg yolk on green moire, and Baby Cakes uses blueberry extract and egg yolk on cream colored moire," Marshall writes. "Other paintings from the same year present phrases of five and six syllables that share similar rhythmic patterns. 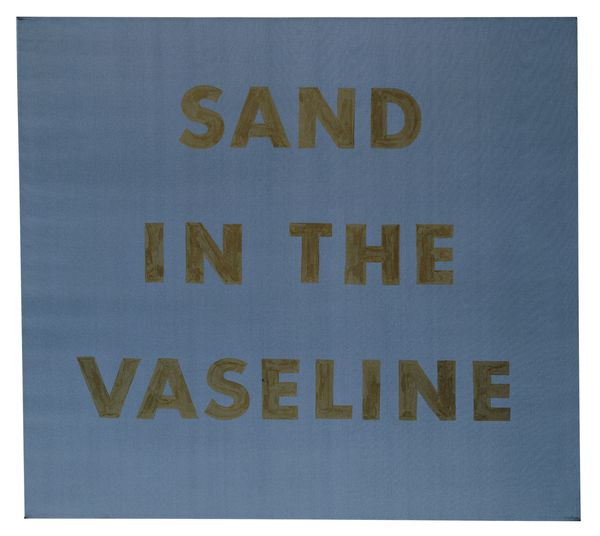 Sand in the Vaseline (1974) by Ed Ruscha. Equalized egg yolk on satin

"Created with shellac on taffeta or satin, they evoke irritating allusions to sound, sight, and texture: Screaming in Spanish, Scratches on the Film, and Sand in the Vaseline (1974). Sand in the Vaseline seems to be an idiom of the artist's own invention, and its powerful suggestion of an unwanted abrasive element mixed into a substance meant to smooth and lubricate brings to mind vivid associations, further enhanced by its unexpected execution in the soft and subtle mediums of egg yolk and satin."

This peculiar, yolk-on-interior-furnishings-fabric technique is very well suited to Ruscha's word paintings: scraps of language, which Ruscha offers to the viewer as numinous, linguistic puzzles.

"Ruscha's casual, visual utterances or truly mundane groups of words dissolve into mystery and confusion and expand into an infinity of potential references," writes Marshall. "What is Guacamole Airlines (and where does it fly)? What happens to Those of Us Who Have Double Parked? How was Another Hollywood Dream Bubble Popped (and did it hurt)? (All 1976.) Ruscha does not offer the answers, but simply presents the words as objects." 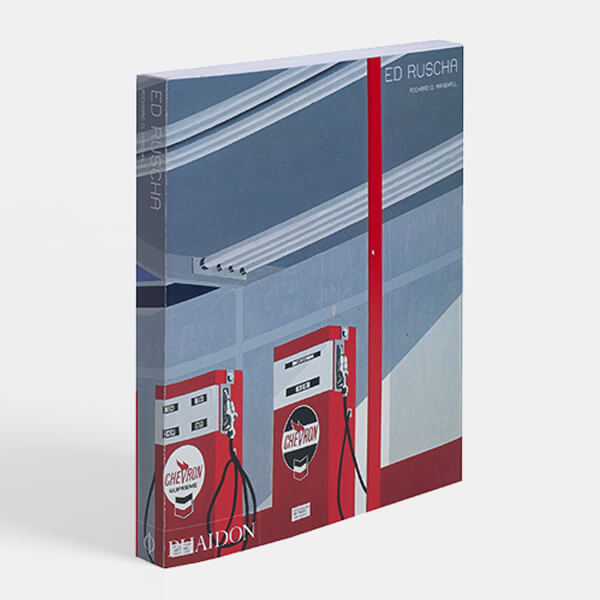 And that objectification of everyday phrases is doubled by dipping his brush into a common kitchen staple. For more on Ed's egg paintings and much else besides get a copy of this monograph, and this collection of word paintings.

More on Just why did Ed Ruscha paint with eggs?