He gave one to the Prime Minister of Great Britain in 2010, and he’s just handed another over to Australia’s PM

While you probably wouldn't want his day job, purely from an artistic, gift-giving point of view, it’s hard not to envy President Obama. His nation is home to some of the greatest contemporary art, at a time when its cultural worth goes almost unquestioned across the globe. When picking out a suitable gift to offer fellow world leaders, he really has quite a lot to choose from.

So, why has he given the same print to two separate Prime Ministers? Back in 2010, you may recall that the President exchanged gifts with the British Prime Minister, presenting David Cameron with a 2003 print by the American pop artist Ed Ruscha, Column with Speedlines.

Well, it turns out the White House is a bit of a fan of the work. According to recently released documents, Obama gave the same work to the Australian Prime Minister, Tony Abbott earlier this summer. 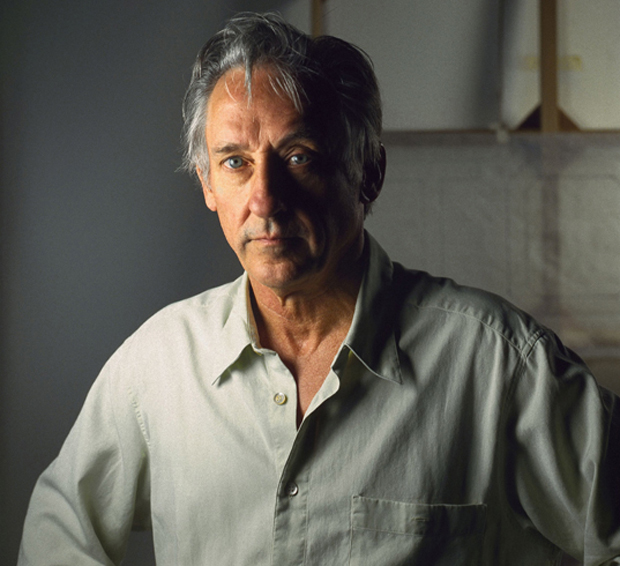 There’s no denying his appreciation of Ruscha’s work. When they came to hang new works in the White House back in 2009, the administration borrowed a 1983 canvas by Ruscha, 'I think maybe I’ll...', from the National Gallery of Art in Washington to hang in the president’s official residence. The painting, which is basically a visual representation of indecision, is a remarkably frank choice for a head of state. Yet it’s a decision welcomed by Ruscha himself. “I am 1000% behind this administration,” the artist told the LA Times when his work was first loaned out. 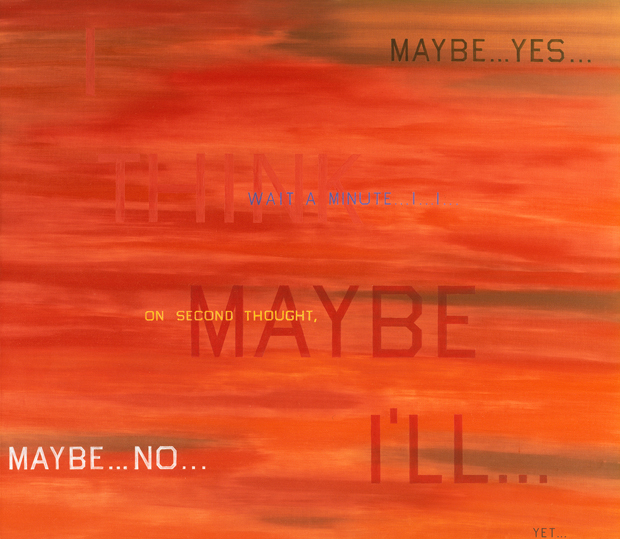 But why has Obama alighted on this particular work by Ruscha when it comes to gift giving? Well, as with all art transactions, it pays to take a look at the provenance. The print was executed by the artist and his printers, Gemini GEL LLC, to benefit the Foundation for Art and Preservation in Embassies, a non-profit organization dedicated to providing permanent works of American art for U.S. embassies worldwide. So, by giving this print, the President has furthered  the cause of American art more generally.

Moreover, it’s a suitable patriotic and statesman-like work, without making any greater artistic statement. The column could conjure up government, or classicism, while the speed lines might bring to mind the pace of the modern world, the whoosh of the American highway or the pin-striping of custom car culture; let’s let Tony and David decide.

For more on this go here. For a richer understanding of Ed Ruscha, take a look at our book, the first monograph dedicated to this great American artist.

More on Why is this Ruscha print Obama’s favourite gift?