The Los Angeles pop artist creates a 20th anniversary poster for his local film festival, based on a 1962 work

Obviously Hollywood dominates Los Angeles’ cinematic culture, but the city also has an independent film scene. Each year, the Los Angeles Film Festival brings art-house releases to Tinseltown, by showcasing the best independent  American and international cinema. In 2014, to mark their 20th anniversary they’ve commissioned Ed Ruscha to produce a poster for the event.

Indeed, in terms of the brief, they may have even had a certain work by the LA pop artist in mind, as the poster craftily adapts Ruscha’s 1962 picture, Large Trademark With Eight Spotlights, which in turn appropriates the well-known 20th Century Fox logo. 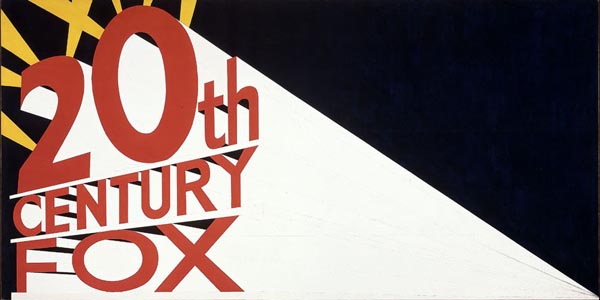 LA agency Ignition helped finish off the poster, which seems to get across both the key anniversary and the notion of cinematic artfulness in one brief glance.

“I’m pleased to have designed the poster in support of the 20th LA Film Festival and [parent company] Film Independent,” said Ruscha, “and I hope the image reaches as many people as possible.” 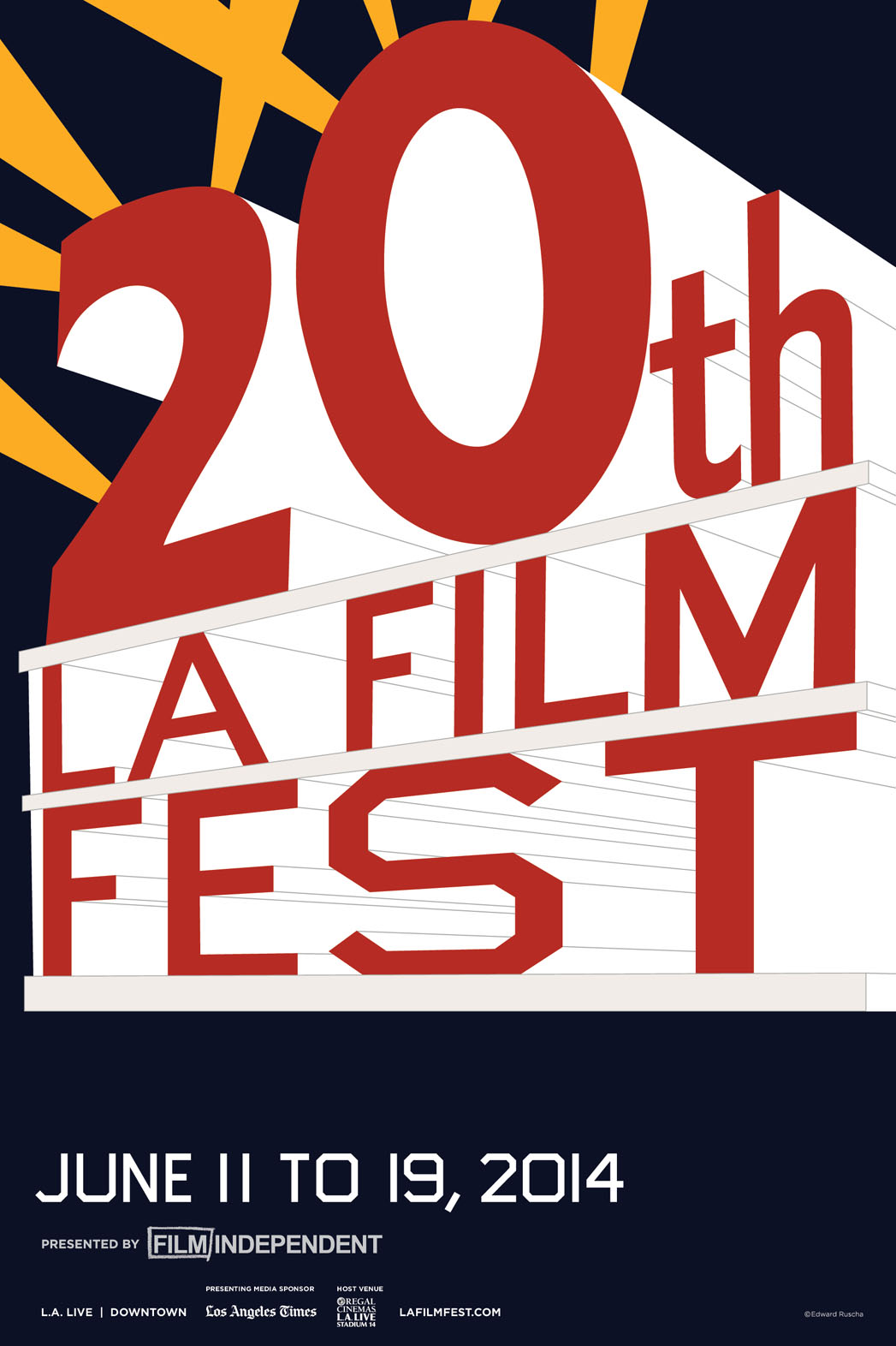 We hope so too. To find out more about the festival, which runs 11 – 19 June 2014, go here. For more on Ruscha, consider our books, including the artist’s first monograph, and a collection of his word artworks, They Called Her Styrene, etc.