In 1996, following his breakthrough film Bottle Rocket, the Texan actor Owen Wilson visited Los Angeles and ate at Ivy at the Shore, a beachside restaurant in the city’s Santa Monica neighbourhood.

A painting of a ship hung in the restaurant’s dining room, with the words “Strong Men Run in My Family” painted across it. Wilson liked the words, asked after its creator, and was introduced to the work of Ed Ruscha. 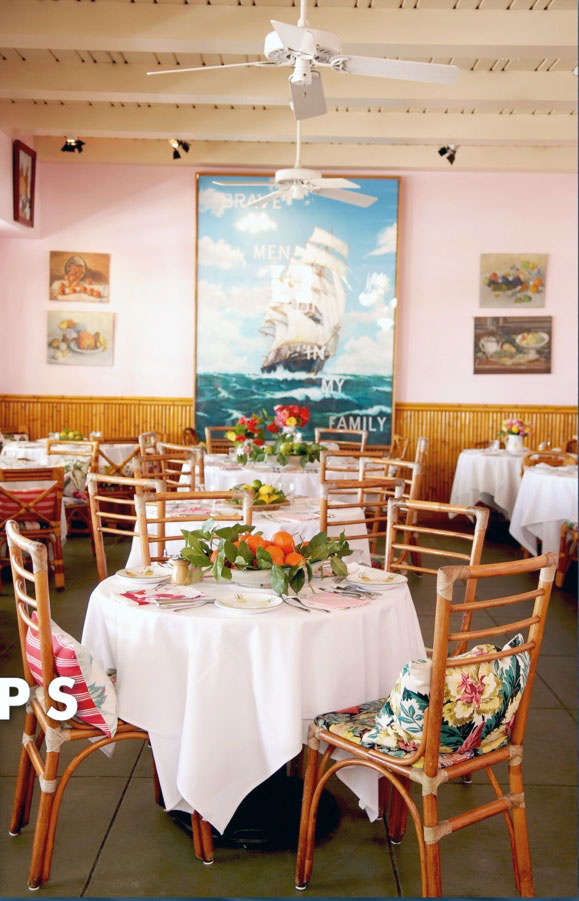 Ivy at the Shore, with Ruscha's work, Brave Men Run in My Family in the background

Since that encounter, 20 years ago, Wilson has collected Ruscha's works and befriended the artist. Now, at the behest of the Museum of Contemporary Art in Los Angeles, Wilson has narrated a new mini-documentary about Ruscha’s life and work. 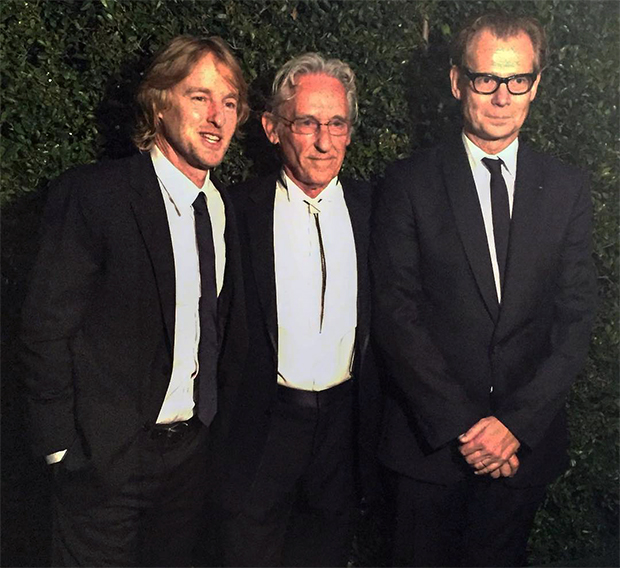 Ed Ruscha: Buildings and Words only seven minutes 21 seconds long, though it still manages to pack in interviews with Larry Gagosian, Larry Bell and Irving Blum among others, and cover Ruscha’s books, word paintings and little-known films, as well as his well-documented use of unusual painting materials, from gunpowder to chewing tobacco.

You can watch the whole thing here, see plenty more of his word paintings in They Called Her Styrene, etc., and gain a deeper understanding of his wider output in this great monograph.

More on This is why Owen Wilson loves Ed Ruscha's work