Despite 3D films in cinemas and now on TV at home rapidly becoming the norm, there is still some fascination to be had with the hologram. A true product of the sixties, the development of laser technology in 1962 enabled the creation of the hologram - a brightly coloured, three-dimensional image that displayed on a two-dimensional surface and caused the viewer to move from side to side gingerly, in an attempt to convince themselves it was actually a flat surface they were viewing.

In recent months we've seen a deceased Tupac Shakur make a 'holographic' appearance at the Coachella festival and music industry insiders are confident it won't be long before The Beatles circa Shea Stadium and Michael Jackson circa Thirller will reinvigorate the live music industry.

So it's pretty timely that the New Museum in New York is celebrating 50 years of the medium with “Pictures From the Moon: Artists’ Holograms 1969-2008,” until September 30.

The exhibition should go some way to restoring some of the hologram’s original techno-futuristic cachet. Accompanying a larger survey of art and technology called “Ghosts in the Machine,” it will explore the various ways artists have used holograms since they were introduced in the 1960s. 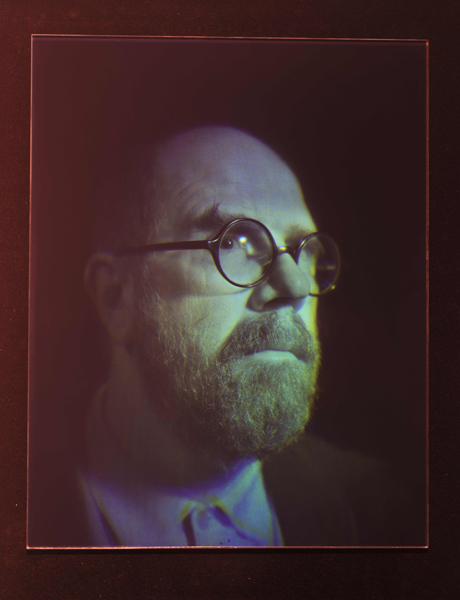 Bruce Nauman, one of the earliest adopters, reacted to the hologram’s eerie compression of three dimensions into two with awkward self-portraits in which he pretends to press up against the picture plane. More recently, James Turrell has been using holograms to create abstract compositions with the shimmering, fugitive qualities of his light-and-space installations. The show gets its name from it's overall inspiration - the photographs taken by US astronauts of the 1960s and includes works from the 1960s to the present day by artists you might not expect to have worked with the medium, including, Louise Bourgeois, Chuck Close and Ed Ruscha. 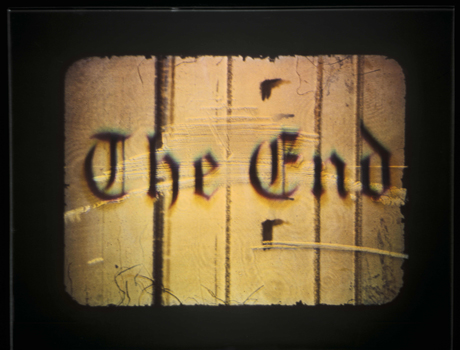