When Ed Ruscha submitted his first book, Twentysix Gasoline Stations (1963) to Washington's Library of Congress, it was rejected. America's leading copyright library was less than enamoured with this self-published collection of photographs, free from accompanying text or explanation, citing its "unorthodox form and supposed lack of information".

The book went on to be widely regarded as the first instance ever of the artist book. Ruscha capitalised on the response, taking out an ad in the March 1964 edition of ArtForum, advertising his book as 'REJECTED' and offering it for sale, at $3 a copy.

Yet, as he makes clear in this video interview, the work was no prank. In the footage footage, shot for The Tate's website, Ruscha says he approached these subjects with no agenda or message. "I just wanted to explore the subject dead-head, straight-on, without much emotion," he explains. "A lack of emotion is a little like no style in a way." 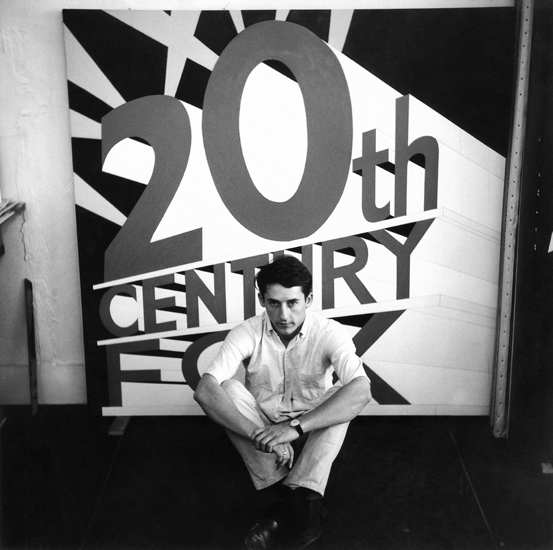 There's a hint of certain political sympathies though, when he says the land where the gas stations stand "used to belong to Navajo and Apache Indians," but became the property of "the white man," and so was marked out with this new kind of building.

He also talks through his later art books, which focused on LA's swimming pools and parking lots. Ruscha explains that this equally deadpan subject matter came to him when he took the opportunity to ride in a helicopter over LA. 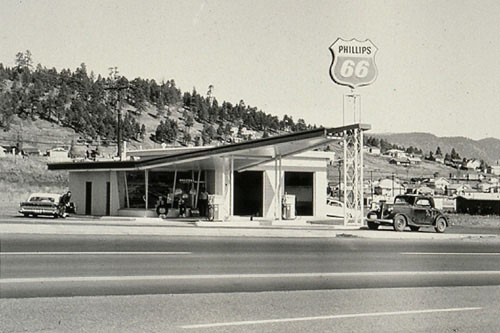 Perhaps he had something like Laszlo Moholy-Nagy's views from the Berlin radio tower (1927- 28) in mind. Certainly, his fascination with California's pools was echoed in David Hockney's A Bigger Splash (1967), which was produced around the same time. Yet, perhaps more importantly, it was his "dead-head, straight on" world view that allowed him to see a worthiness and still beauty in these everyday images.

View the full interview above, and, if you like what you see, consider our two Ruscha books, They Call Her Styrene, and Ed Ruscha, our great monograph.

More on Ed Ruscha explains his love of Gas Stations