With its movie business, car culture and bourgeoning music scene, Los Angeles in the late 1950s and early 1960s should have been the ideal environment for Pop art to take hold. And, indeed, on 9 July 1962 LA’s Ferus gallery hosted Andy Warhol’s first true solo exhibition as a Pop artist, debuting his soup cans.

However, Ferus’s role in the West Coast art scene is bigger and more substantial than a simple Campbell’s can. Founded by the West Coast sculptor Ed Kienholz and local impresario Walter Hopps, and furnished initially using leftover booths from an amateur art fair, Ferus helped introduce a generation of LA artists to Pop, abstract expresssionism and plenty more besides. A new exhibition opening tomorrow at the New Britain Musuem of American Art in Connecticut, focusses on a style of painting that arose in LA during the late 1950s and early 1960s, thanks in part to Ferus. 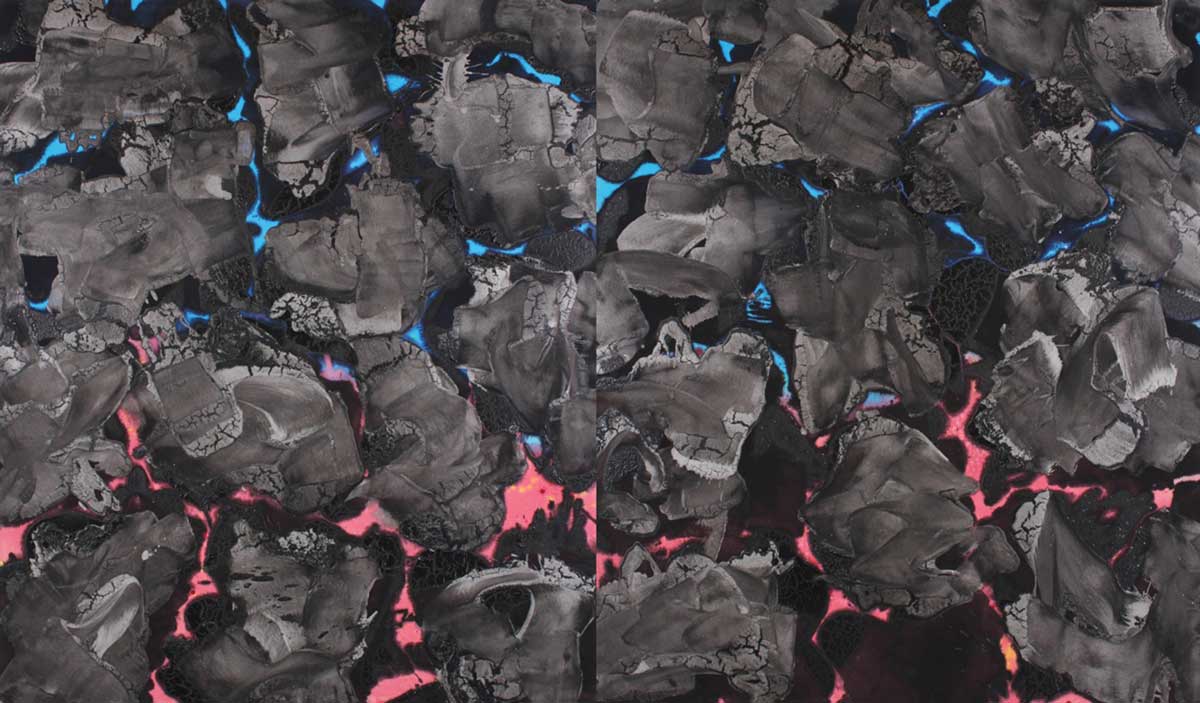 All three had their debut exhibitions at Ferus and all three developed distinctive, West Coast styles that, while not being wholly and simply Pop, certainly owed a great deal to the newness and flashiness of LA. Bengston worked custom-car and motorcycle painting techniques into his work, as well as hippy-ish flowers and mandalas; Moses lived in New York during the late 1950s, befriending Mark Rothko and Agnes Martin, yet his long-standing Buddhist beliefs marked him out as a Pacific coast native; while Ed Ruscha’s word paintings are surely the product of a place famed for its roadside billboards and Hollywood sign. 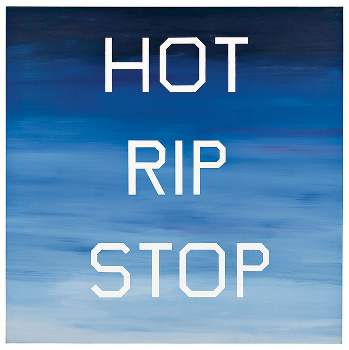 Today Ruscha is world famous, commonly described as a Pop artist, while his contemporaries in the Cool School are often overlooked in favour of other, more popular west coast movements, such as Light and Space.

Perhaps this new show will remind gallery goers that, when the sixties hit, not everyone popped in quite the same way. For more on Ed Ruscha take a look at these books; for more on art history’s movements, get Art in Time and for Agnes Martin there's no better book than this one by Pace Gallery founder Arne Glimcher.

More on Do you know LA’s Cool School?