For some artists (though obviously not the ones Phaidon works with) a book can be something of an afterthought, supplementary to the proper works or paint, sculpture or installation. Yet for the Californian contemporary artist Ed Ruscha, bound and printed pages have been an important part of his output for over 50 years.

As he explained to The Telegraph's Martin Gayford in 2009, "I began to see books and book design, typography, as a real inspiration. So I got a job with a book printer. He taught me how to set type, and then I started to see the beauty of typography and letter-forms. Somehow that led me off on this little path, almost like a bumper car, you know."

Ruscha, who worked for some time as a commercial illustrator and graphic designer, began issuing his own gnomic art books - with titles like Twentysix Gasoline Stations (1963), Every Building on the Sunset Strip (1966), and Nine Swimming Pools and a Broken Glass, (1968) - before either the art world or the publishing establishment had truly got a handle on his simple, bold images of 20th century American life. Indeed, the Library of Congress is supposed to have rejected Twentysix Gasoline Stations from its copyright collection, citing the book's unorthodox form as well as a supposed lack of information. 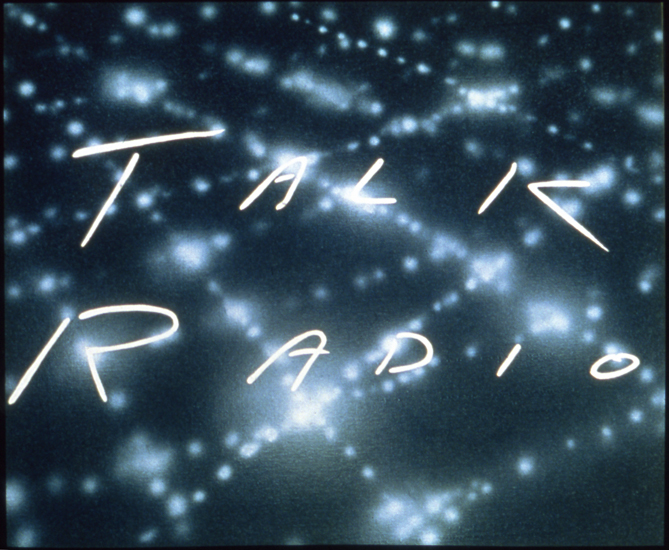 Thankfully, others have cherished and preserved Ruscha's books. Next month the Madison Avenue Gagosian Gallery will host, Ed Ruscha, Books & Co., (March 5 - April 27) featuring the artist's books, as well as works by those he has influenced.

Ruscha fans can also hear the artist discuss his books and other works at the New York Public Library, on the evening of March 7; Ruscha will be in conversation with NYPL's Paul Holdengraber. For more on the Gagosian show, go here; for the NYPL talk, book here; and to pick up a Ruscha book or two of your own, consider our exquisite Ed Ruscha volumes. 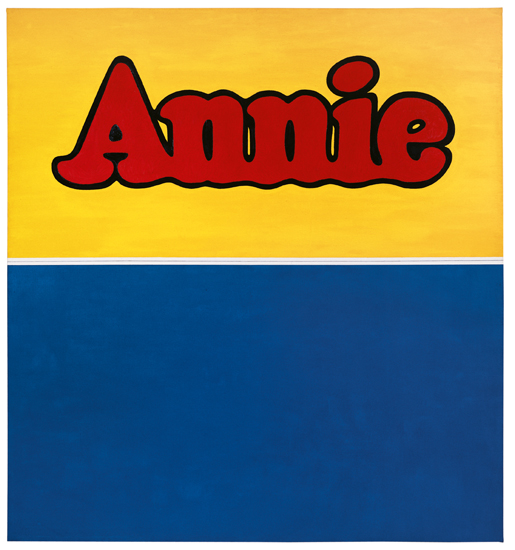 More on Ed Ruscha by the book