A group of foreign art-school dropouts occupy an abandoned building in the major metropolis, and gain a reputation for their unusual artistic preferences and their unorthodox beards, clothes and long hair.

That might sound like a story from 20th or 21st century art history. However, the German artist Julius Schnorr von Carolsfeld – born on this day, 26 March, in 1794 – didn’t squat a derelict warehouse or tenement building in East London or New York’s Lower East Side. 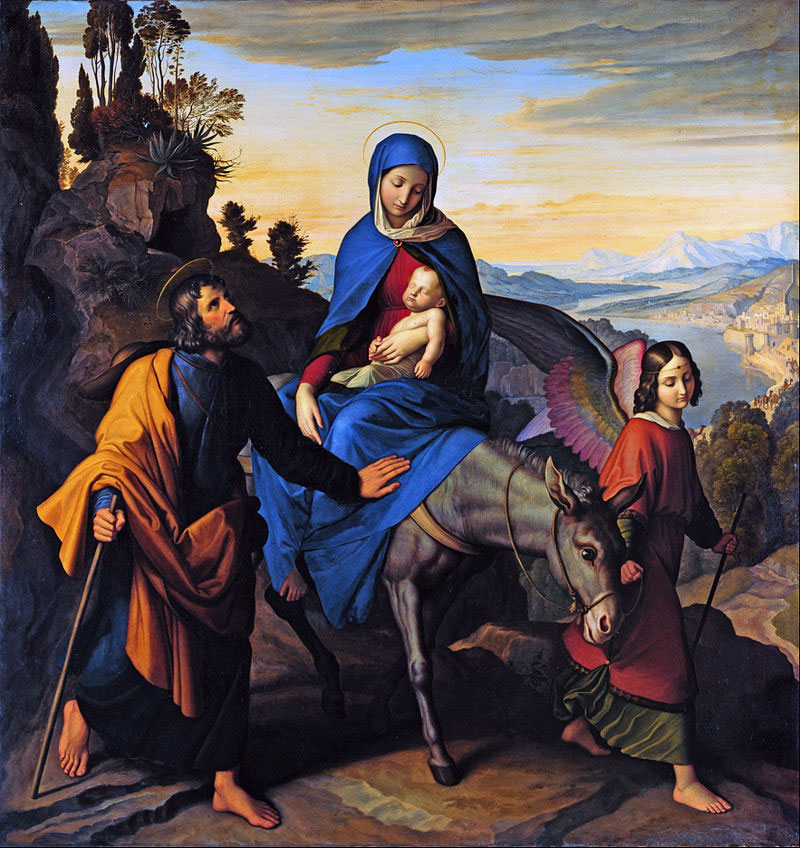 The Flight into Egypt (1828) by Julius Schnorr von Carolsfeld

Instead, he and his fellow 19th century artists took up residence in disused monastic buildings in Rome, while they attempted to revive a vigorous, clearly delineated, deeply spiritual style of religious art. Here’s how our book, Art in Time, describes this pioneering group, now known as the Nazarenes.

“In 1809, disenchanted with the teaching at the Vienna Academy and the general state of German art, a group of artists formed an alliance called the Lukasbund, or the Brotherhood of St Luke. 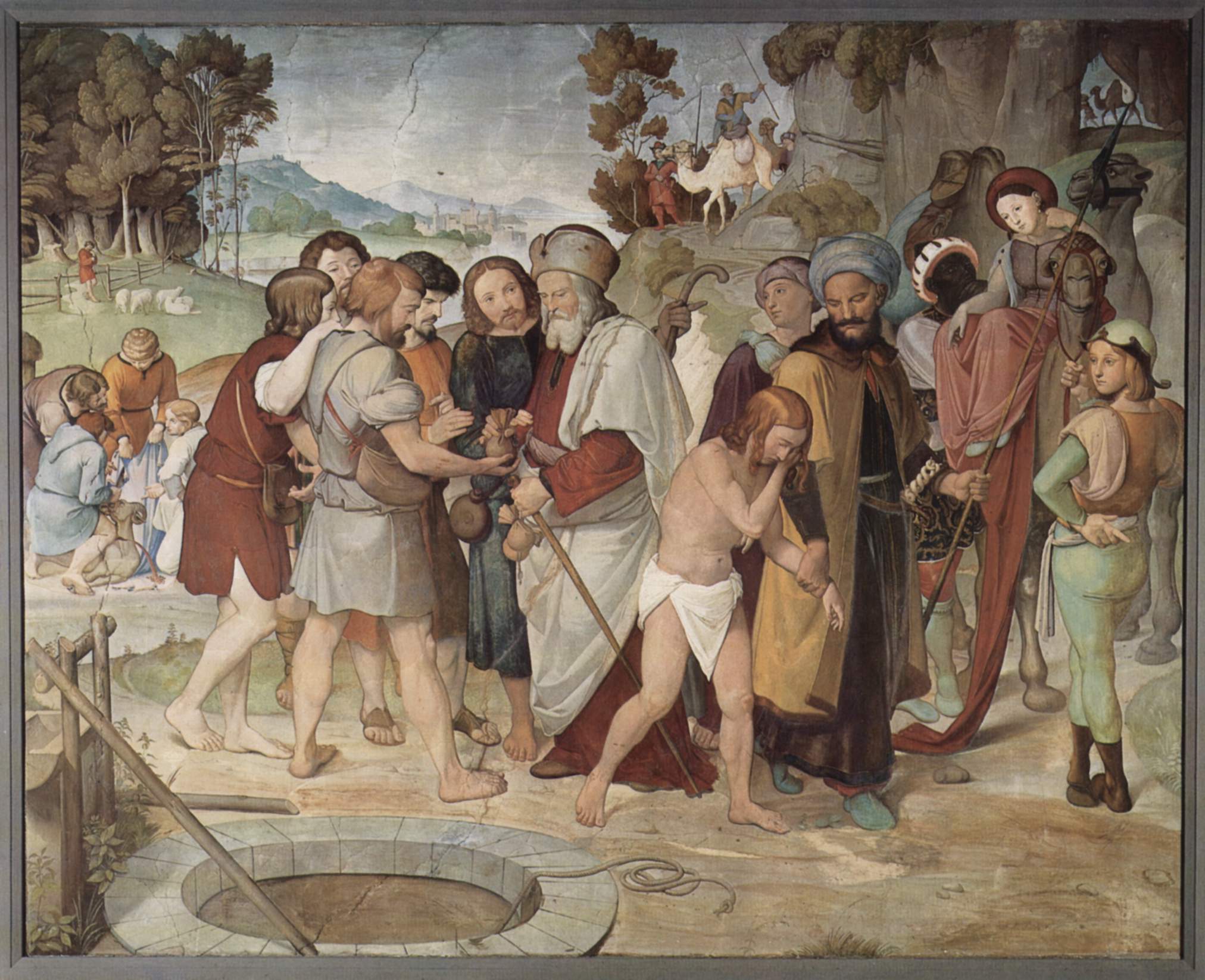 The founders, Johan Friedrich Overbeck, Franz Pforr and Ludwig Vogel, wanted to reform art through the revitalisation of historical and religious painting.

“They took as their models early Italian Renaissance artists such as Perugino, Fra Angelico and the young Raphael,” Art in Time goes on to explain, “as well as fifteen- and early sixteenth century northern European artists, particularly Albrecht Durer.

Several members of this group moved to Rome in 1810, and were later joined by like-minded artists, including von Carolsfeld, taking up residence in the abandoned monastery of San Isidoro, and living communally as ascetics.

These artists may have sought to alter the course of visual art, yet it was their own personal style of hair and dress that led to their local nickname, which has since ended up in the history books.

“Their appearance – long haired and bearded, dressed in robes and sandals – eventually earned them the name Nazarenes,” explains our book. 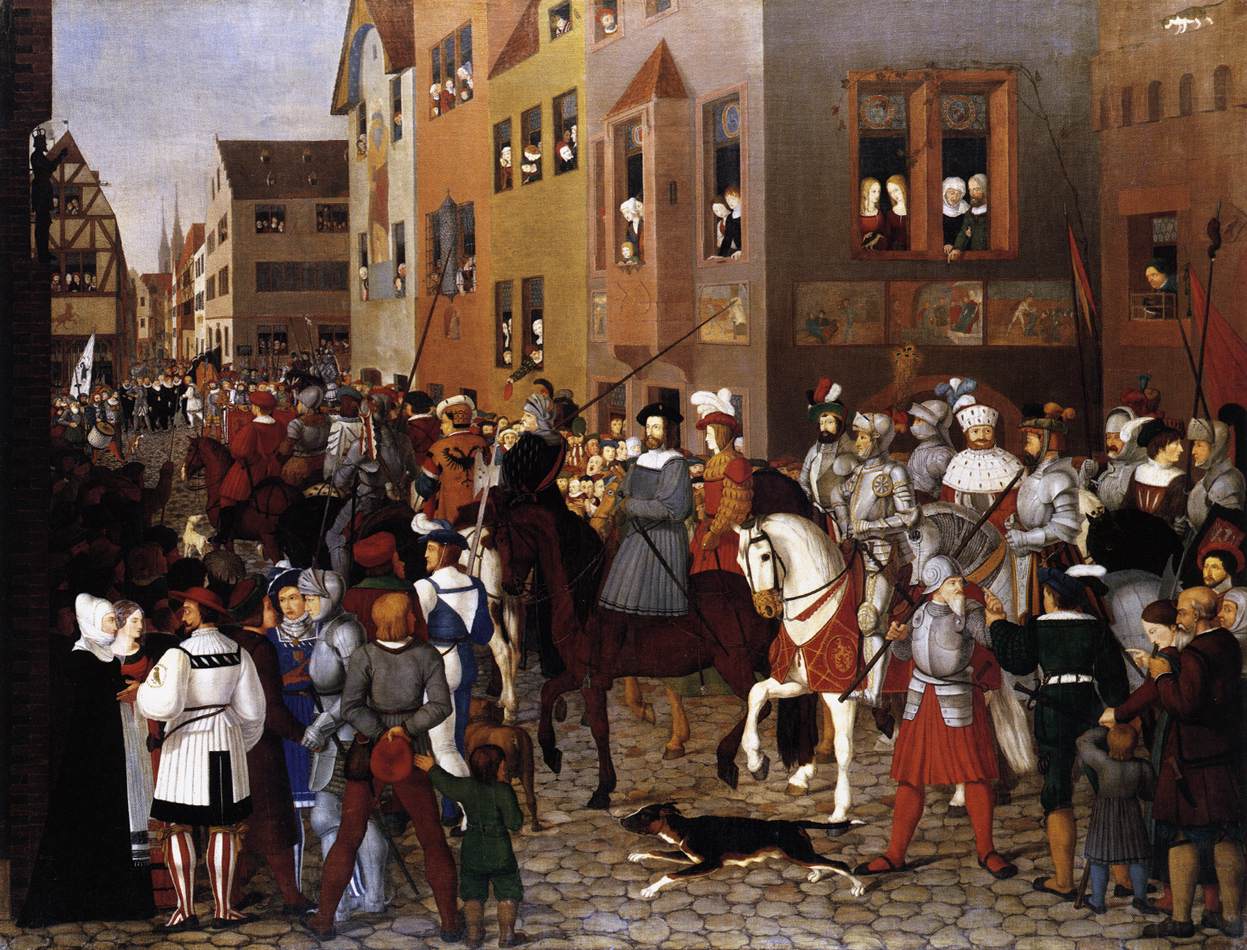 Though the artists initially espoused an admiration for Raphael, the Nazarenes' work had more in common with earlier painters such as Italian ‘primitives’, and perceived in the work of artists of the fourteenth and fifteenth centuries a quality of piety and dedication lacking in later periods.

The group also attempted to revive fresco painting, and their hard-lined, meticulous style, recalls both medieval illuminated manuscripts, and the works of the early Renaissance.

Yet, rather than focus on the group’s stylistic preferences, Art in Time highlights the Nazarenes’ influential ambitions to “induce a sense of spiritual fulfilment” as the group’s lasting legacy.

“Their archaism, spirituality and deep respect for the Trecento and Quattrocento painters earned them the respect of the Pre-Raphaelite Brotherhood,” explains Art in Time, “while their commitment to the spirit of artistic community, the Nazarenes might also be seen as foreshadowing the later formation of the Nabis painters” – a French, post-Impressionist colony of artists who also sought to rekindle spirituality in painting, albeit in a very different style, some 80 years later. 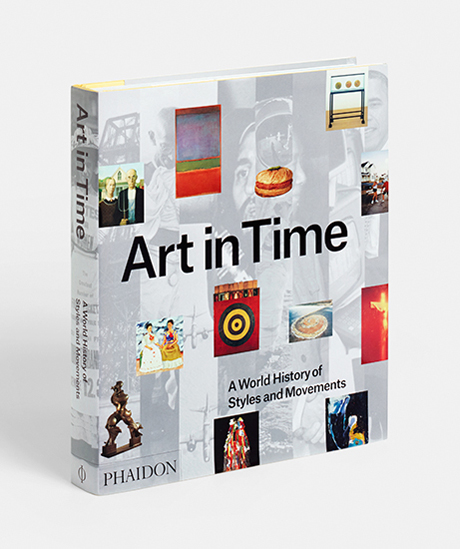 For more on both this movement and many others order a copy of Art in Time here.

More on A Movement in a Moment: Nazarenes