What does zero mean to you? Nothing or the start of something new? Stunde Null or ‘Zero Hour’ was a German term used to describe the point, on 8 May 1945, when the Third Reich fell. Yet, the post-war German artists who founded the Zero network had another 20th century usage in mind. The ‘zero’ in Heinz Mack and Otto Piene’s art movement of the same name referenced “pure possibilities for a new beginning as at the countdown when rockets take off.” 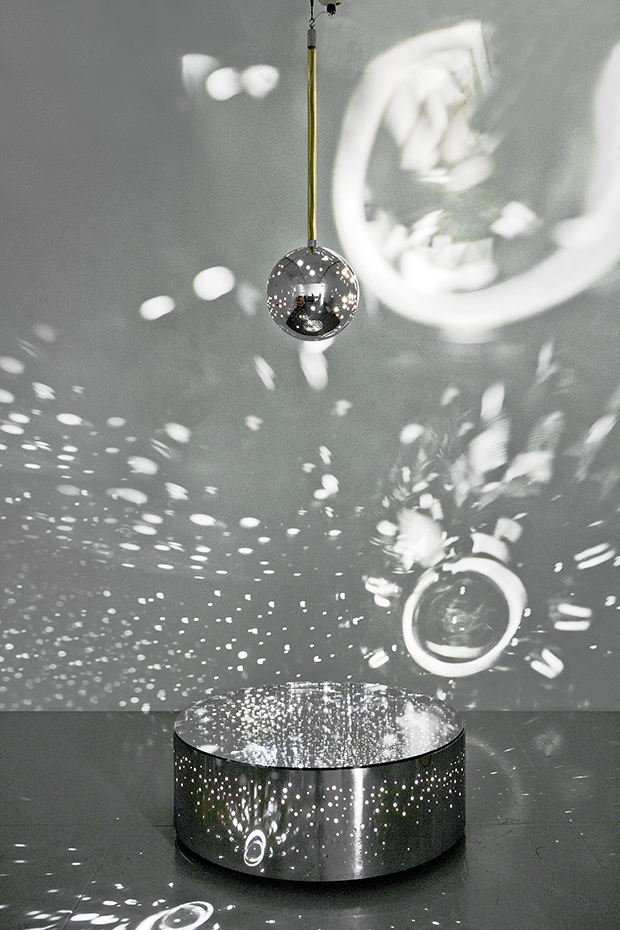 In 1957, with this space-age reference in mind, Düsseldorf-based Mack and Piene founded a movement with remarkable optimism and scope, subverting the existing gallery system, crossing borders to reach out to like-minded artists, and delighting in the possibilities afforded by modern materials, as well as the simple thrills of everyday life and the natural world.

While Zero’s birthdate more or less coincides with pop art’s beginnings, the movement was, if anything, more ambitious and positive than its contemporary, as a forthcoming retrospective coming to New York’s Guggenheim Museum this autumn, makes clear. 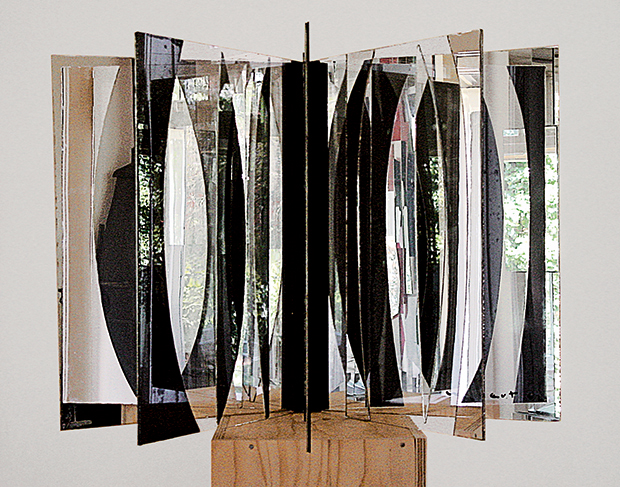 ZERO: Countdown to Tomorrow, 1950s–60s, running October 10, 2014–January 7, 2015, is the first large-scale museum Exhibition in the United States dedicated to this group of artists, and while it dwells on the output of Mack and Piene, it also takes in the work of better-known names, such as Yayoi Kusama, Yves Klein and Piero Manzoni.

“Focusing on the points of intersection, exchange, and collaboration that define the ZERO artists’ shared history,” the Guggenheim says, “the exhibition is at once a snapshot of a specific group and a portrait of a generation.”

The show consists of around 180 works, many executed in surprisingly unconventional media, as the museum notes: “among the central themes explored are the development of new definitions of painting, including the monochrome, serial structures, and pictures made with fire and smoke; a focus on light, movement and space; the interrogation of the relationship between nature, technology, and humankind; an interest in viewer activation; and the production of live art actions, many of which were known as demonstrations.” 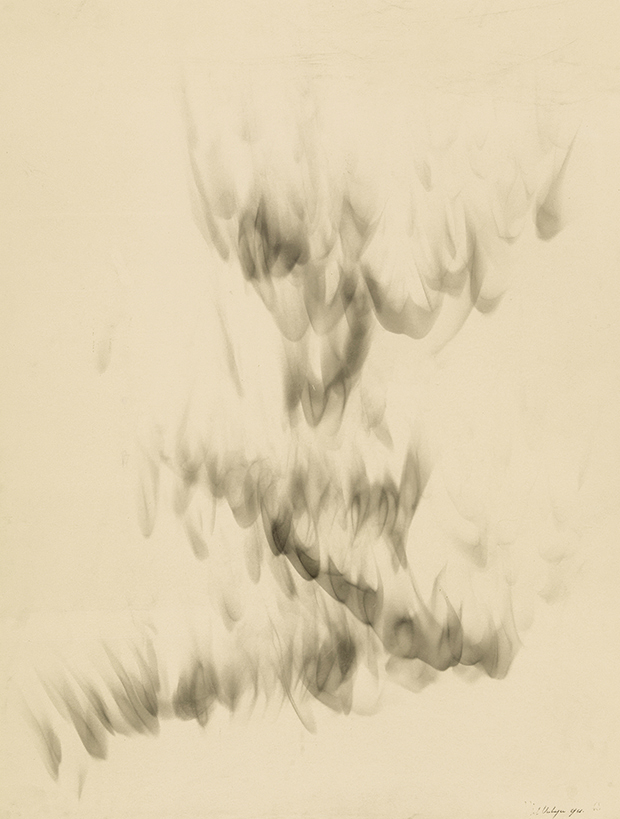 It’s hard to imagine, having sloughed off the post-war austerity, just how exciting both the artistic and wider social vistas must have seemed in Europe half a century ago, yet, this autumn, in New York, it looks like the Guggenheim will get close. For more on the exhibition, go here. For greater insight into how world events have tied into art history throughout the ages, order a copy of our new book Art In Time.

More on The Guggenheim goes back to Zero