In the summer of 1970 the US artist John Baldessari burned almost all of his paintings. He chose to incinerate the works in a Californian crematorium, and baked some of the ashes into biscuits, in a series of actions the artist called The Cremation Project.

This act of destruction did not signal the end of Baldessari’s artistic life, but, in a way, marked the beginning of it. As we explain in The Art Book, “The Cremation Project announced his transition to text-based art and photography. Blending influences from Dada, Surrealism, Pop and Conceptual art, his subsequent works explored the interrelationships between language and visual art, always interrogating the nature of art itself.”

Up until this point Baldessari had at least abided by the old modernist ideal of an artist as expressive genius, revealing noble truths via his work. However, after destroying his paintings, he was free to use simpler, less personal forms of image making, from shooting his own photos, to appropriating found pictures, and commissioning simple, illustrative paintings from commercial artists. Baldessari combined pictures with texts that, far from acting as captions, skewed or raised questions about the artworks.

In this way, Baldessari’s post-incineration work helped give rise to an artist movement known today as Postmodernism. “Postmodernism of the late 1970s and 1980s called into question purely aesthetic considerations in art, distinctions between high and low art, and notions of authorship,” explain our editors in our book Art In Time. “It had its roots in Dada, Pop art and Conceptual art, and was influenced by a new wave of art theory and cultural theory, particularly the largely French philosophy known as Post-Structuralism.”

Both postmodern theorists and artists asserted that the meaning of a cultural idea or a work of art is never fixed “but is generated in relation to various sign systems within culture, which can include those employed by art, language, the academy or advertising.” 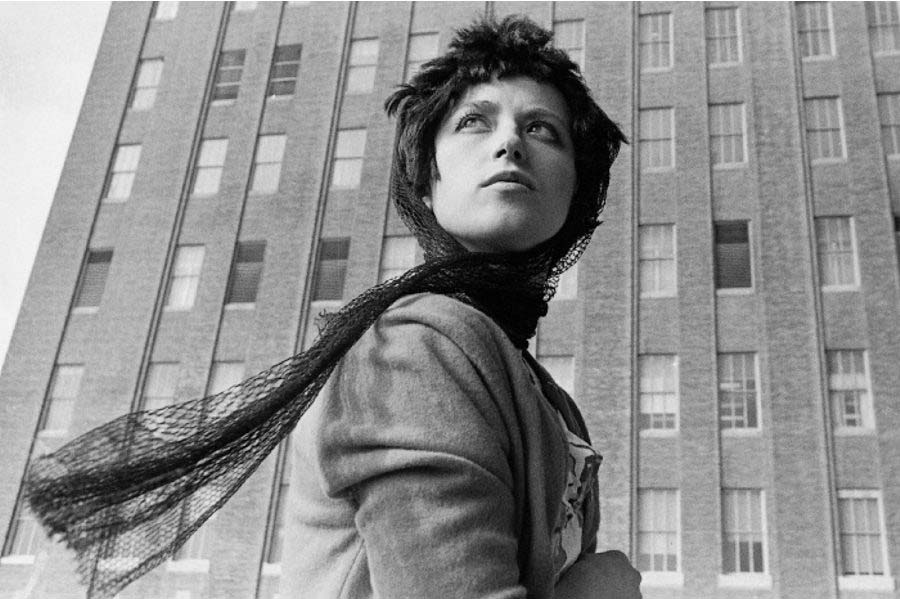 A Jackson Pollock painting, for example, seen from one viewpoint serves as an expression of a single artist’s inner turmoil, yet viewed from another perspective, as in Louise Lawler’s 1984 photo, Pollock and Tureen, Arranged by Mr and Mrs Burton Tremaine, Connecticut, becomes a simple trophy.

This process goes both ways, as a younger group of artists, some influenced by Baldessari, went on to prove. When Cindy Sherman produced her late seventies series, Untitled Film Stills, she didn’t attempt to pass these pastiches of black-and-white movie set-ups as entirely original or genuine, but in playing both the photographer and the model, opened the image up to a wide range of considerations, creating a new and exciting form.

Fellow photo artist Richard Prince carried out a similar exercise when he produced his famous Cowboy series by re-photographing Malboro ads, cropped in such a way that all the logos and straplines are excised, leaving just the image in place. Appropriation was a method of re-presenting familiar images in a new context in order to alter or subert their original meanings.

“Thus we look past the over commercial message and consider the underlying American myths of masculinity and rugged individualism that the ad covertly reinforced,” write our editors in Art and Time. 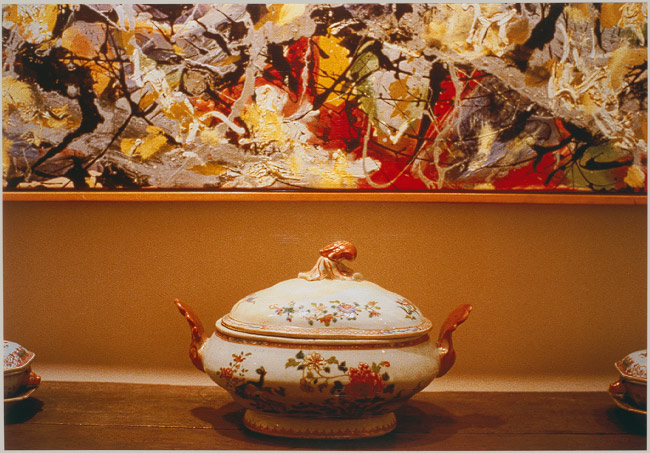 This breaking down of old assurances wasn’t restricted to fine art. The hodgepodge of old and new, colourful and ornamental in the postmodern architecture and design of Ettore Sottsass and his Memphis collective went against the old accepted wisdoms of form following function, with almost no call for ornamentation.

It could even be argued that the technical opportunities opened up by sampling technology led to a kind of postmodernism in music, where a loop from a funk record, or a snatch of dialogue from an old TV show found new life in house and rap records.

Not everyone took to postmodernism with equal degrees of enthusiasm. The great American modernist critic Clement Greenberg believed the term and the accompanying ideas were a kind of anti-modern philistinism, dressed up in “in high-flown art jargon;” and there certainly is a certain nihilism about an art movement where nothing is certain or sacred. 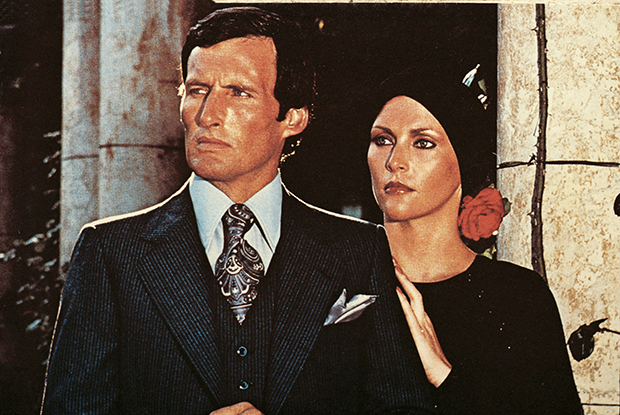 Yet, perhaps the most notable aspect of Postmodernism today is how little we feel obliged to refer to the term. There was a period a decade or two ago, when the most boorish TV anchor or talk-show host could deride this or that highbrow scheme, by describing it in a sneering sort of way as “postmodern”.

Today the term is used much less, while the ideas mixed authorships, shifting meanings and open-endedness of interpretation feel thoroughly embedded into our culture. Perhaps we are over Postmodernism because we have fully accepted it.

More on A Movement in a Moment: Postmodernism