The Black Monks of Mississippi are not from Mississippi. They aren’t monks, and not all of them are black. This avant-garde gospel-meets-free-jazz ensemble however, remains a key part of the contemporary US artist Theaster Gates’ work.

Gates first brought this band of Chicago musicians together in 2008 for an artistic residency in the Netherlands. It has returned to stage performances both in the US and overseas as a means to “simultaneously achieve holiness and humanness, restraint and ecstasy,” the artist says.

“Their mash-up of traditions stylistically incorporates the soul of the blues, the spirit of gospel, and the melodic restraint of Buddhist chants,” explains Lisa Yun Lee in our Theaster Gates monograph. “The experience of listening to them conjures up the conflicting desires to meditate, confess and wildly dance, all at the same time.” 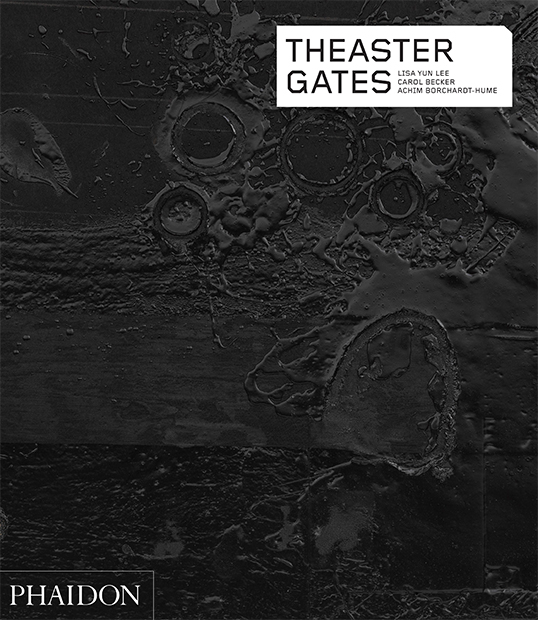 Indeed, touring the Monks internationally was a way for Gates “to expand the narrative of black migration beyond the transatlantic slave trade, and the Great Migration from the southern states northward and out west.” Yun Lee writes.

This week The Black Monks of Mississippi go on the road once more, as the star attraction at Helsinki’s IHME Contemporary Art Festival. The show is called The Black Charismatic and consists of a video installation at the Finnish Salvation Army Temple; the world premier of a film about the band, also entitled The Black Charismatic, documenting the group, at Finnkino Tennispalatsi; a live performance by the Monks, at the Rock Church in Helsinki today, April 6, and an album.

Gates describes the Black Charismatic as “the gift of the black people: the power that comes from the animation of the body, from being with others and yet focusing on the internal, the meditative and the durational.”

The accompanying film covers the past five or six years of the Monks’ works. In doing so, Gates also hopes that the documentary, “will also demonstrate the way music has a power to illuminate the histories of contemporary art in a way that the podium [for displaying art objects] doesn’t.”

The accompanying video clips also subvert the gallery setting, with similar footage, albeit edited to suit a white-cube setting. These briefer pieces of film will be more “like art notes,” Gates explains,” made for quick viewing or art viewing.”

Sounds like a little bit of holiness can go a long way. For more on this important artist order our Theater Gates Contemporary Artist Series book here. And if you’re travelling to Helsinki, don’t forget your Wallpaper* Guide.