Theaster Gates on the real meaning of gentrification

Plenty of urban developers dislike the word gentrification, a blunt term to describe the adverse social effects that come about when a poor part of a city is improved to suit the tastes and buying power of wealthier citizens.

No one would accuse the artist Theaster Gates of exploiting the derelict neighbourhoods of his hometown, Chicago. In fact, many of his developments, such as The Stony Island Arts Bank, a gallery and venue for artist and scholar residencies on the South Side of Chicago, improve the lives of poor communities. 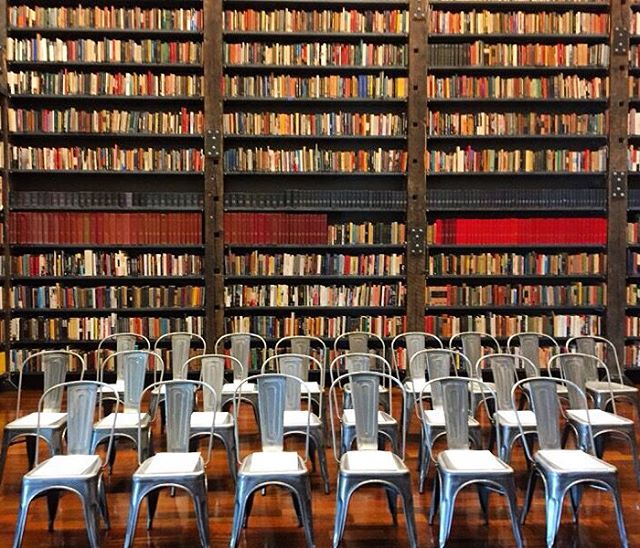 Nevertheless, as Gates explains in this Chicago Tribune interview, he dislikes the term because it is often “a standing word for lots of other things that people really mean.”

“When people in poor black communities use the word gentrification, they're asking specific questions,” he tells the newspaper. “If something good happens here, will I be forced out? Can I still afford to live here?”

Gates studied urban planning as both an undergraduate and postgraduate, and is best known for redeveloping moribund sections of Chicago into art-projects-cum-social-enterprises. 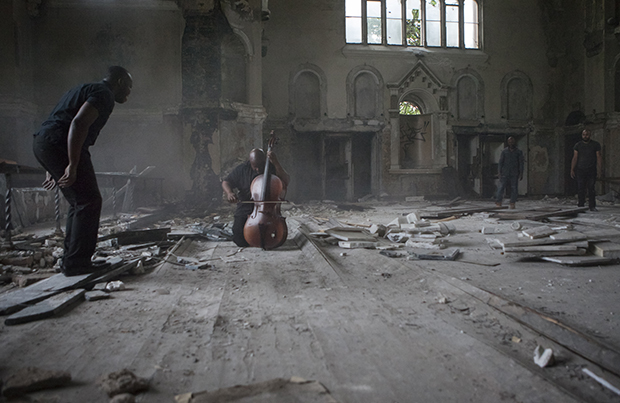 Theaster Gates and the Black Monks of Mississippi perform inside St Laurence Church, Chicago, 2014. As reproduced in our new Contemporary Artist Series book

“Sometimes, growth or change in a place happens without sensitivity,” he explains, “but it's completely reasonable that you could have ethical redevelopment that would be sensitive to people who already live in a place, while making room for other people to live, work, shop, travel and feel safe.

“I hope that what I'm doing is ethical redevelopment. Often I'm taking spaces that are more complicated to reimagine a use for, and allowing them to be the most ambitious spaces for culture to live. By creating these anchor cultural spaces, I hope that other people will be interested in making more cultural things happen.” 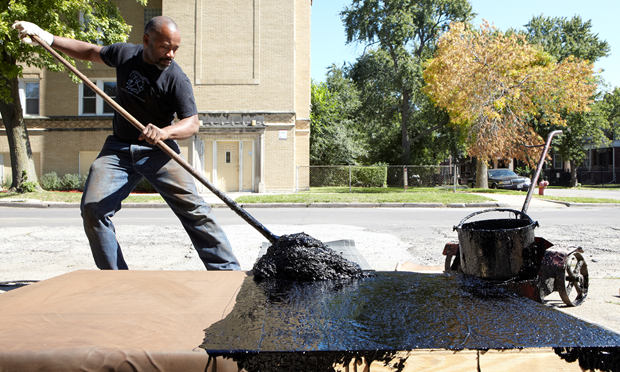 We hope so too. For a greater understanding of Gates’ life and work, including a wide range of his real estate projects, buy a copy of our Theaster Gates monograph, the latest addition to our Contemporary Artist series.