What Theaster Gates did last summer

Theaster Gates, as you’ll find out when you visit Phaidon.com over the following months as we prepare to publish his monograph, is the kind of artist who thinks outside the traditional white cube space. He makes music, carries out urban regeneration projects, and has even served a Japanese take on soul food.

Yet he’s also one of the best collaborators and curators of his generation. Now, as the heat fades across the Northern Hemisphere, it feels like a good time to catch up on what Theaster did this summer.

More specifically, anyone in Chicago at some point before 4 October, should try to take in Retreat, a group show overseen by Gates at the Valerie Carberry Gallery and Richard Gray Gallery, on the 38th floor of the John Hancock Center, and staged in collaboration with Black Artists Retreat (BAR). 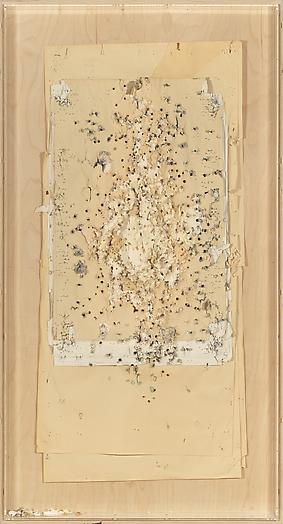 The Young Gladiators #1 (2013) by Mitchell Squire. From Retreat

For the past two years, Gates has helped oversee a two-day retreat in August for artists of color. These are private, not public events, “to create the time and space for inter-generational dialogue that reflects and considers how contemporary artists of color engage collaboration and generosity.”

However, works from the retreat, as well as works by black artists on the theme of the retreat more generally are now on display at these two galleries. There are 27 pieces in all, made by ten artists:  Derrick Adams, Erika Allen, Elizabeth Axtman, Bethany Collins, Tony Lewis, Kelly Lloyd, Valerie Piraino, Mitchell Squire, Wilmer Wilson IV, and Nate Young. 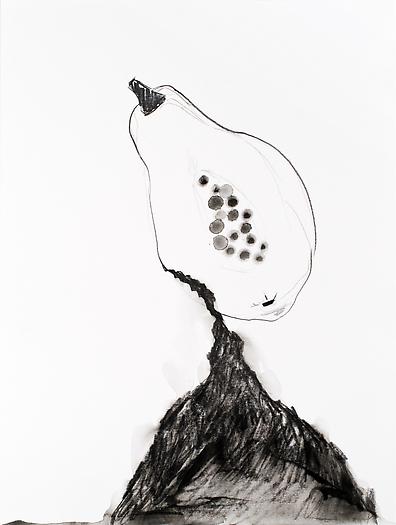 Southern Fruit (Black and Ripe) (2014) by Valerie Piraino. From Retreat

The works though contemplative, also capture some of the summer’s heat, which bore witness to prolonged street protest, following the shooting of Michael Brown in Ferguson, Missouri.

There’s Kelly Lloyd’s mural, based on vacation adverts for the state of Montana, which sits beside a hopper filed with faked leaflets with titles like, “How to work with a racist wedding photographer”; visitors should also look out for Mitchell Squire’s Young Gladiators series, ten framed works created from bullet-riddled targets the artist salvaged from the Iowa Law Enforcement Academy; as well as more conventional drawings and photographs. 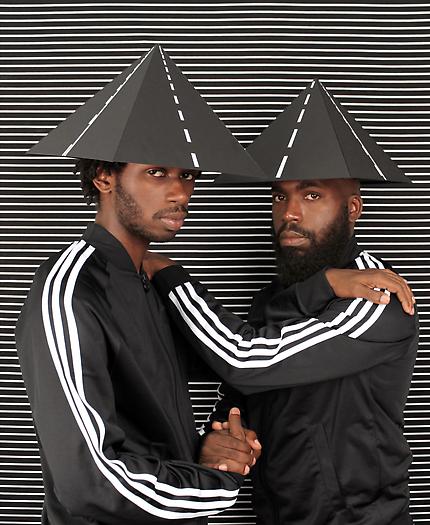 Perhaps the most impressive aspect here is how Gates manages to get this challenging selection of works, into two prominent Chicago galleries, and finance a regular arts retreat too. Find out more about the show here, and check back soon find out about our forthcoming book.