180 The Strand, in the centre of London, is a wonderful Brutalist building. Once the head office for a big accountancy firm, the block has, for the past few years, been stripped of its fittings to stage everything from fashion shows to immersive theatre events in its former offices and accompanying underground car park.

This September, visitors to the building will be able to glimpse the possibilities afforded by contemporary audio-visual art, when The Infinite Mix, a three-month exhibition opens inside the Store retail and gallery space inside 180 the Strand, and runs 9 September - 4 December.

This show, which is a collaboration between the Vinyl Factory and the Hayward Gallery, will feature works by such artists as Stan Douglas, Martin Creed, Jeremy Deller, Rachel Rose, Cyprien Gaillard and Kendrick Lamar-collaborator Kahlil Joseph. Yet this is no simple video art presentation.

The Infinite Mix will guide visitors through a maze of multi-screen installations, holograms and 3D projections, each exploring the role of sound in contemporary video, using new and reworked music by Kendrick Lamar, Aretha Franklin, Sonic Youth, and others.

The show is the work of Ralph Rugoff, director of London’s Hayward Gallery and contributor to our Paul McCarthy book. Read on to find out why the event, which Rugoff describes the exhibition as the Hayward’s first off-site show, is a perfect fit for this Brutalist shell. 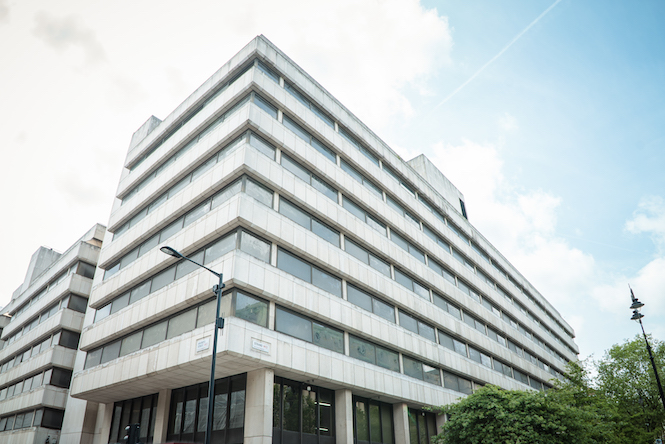 180 the Strand. Image courtesy of the Vinyl Factory

What first got you interested in the relationship between sound and image and what fed that interest? I became interested in this relationship between sound and image when looking at some of the works in the exhibition, beginning with Cyprien Gaillard's Nightlife. My original intention had been to put together an exhibition that focused on video installations that were expanding or pushing against conventional uses of the medium. I think we're all pretty tired of walking into a black box in a gallery to watch a 40+ minute film, which is really better suited to screening in a theatre. But I kept seeing remarkable videos in which sound played an instrumental role in opening up my experience of the images, as well as my sense of both cinematic space and the space of the gallery. These kinds of works make it very clear that video is not just a visual medium, but is a hybrid form combining sounds and images, with a potential for a complexity that is rarely tapped in commercial art forms.  It makes for a much more deeply engaging and almost immersive kind of experience.  Of course, it helps that these music in the videos is outstanding and compelling. 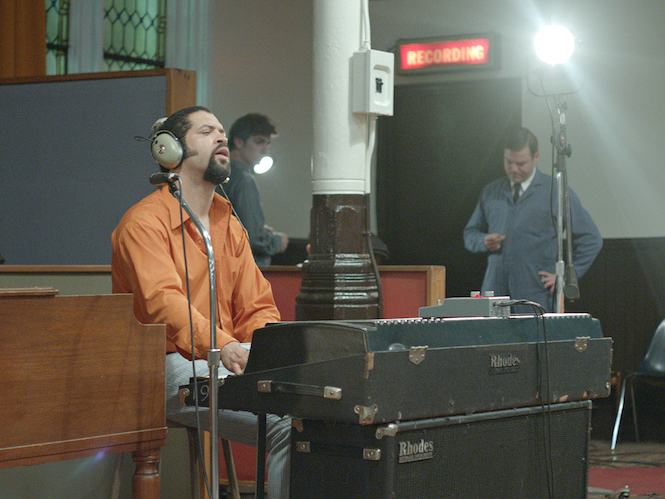 Did you have an idea of the artists and music you wanted to include  from the start or did that take a lot of digging around? The concept for the show changed over time, but once it gelled, there were a few artists, and particular works, that definitely came to mind. There was also some serendipity involved, as usual, in terms of discovering new works in unexpected places. And there were quite a few excellent works that didn't make the cut mainly for reasons of space - and also because I wanted to keep the total running time of all the works in the show to just over an hour, so that you could see it all comfortably on a single visit. 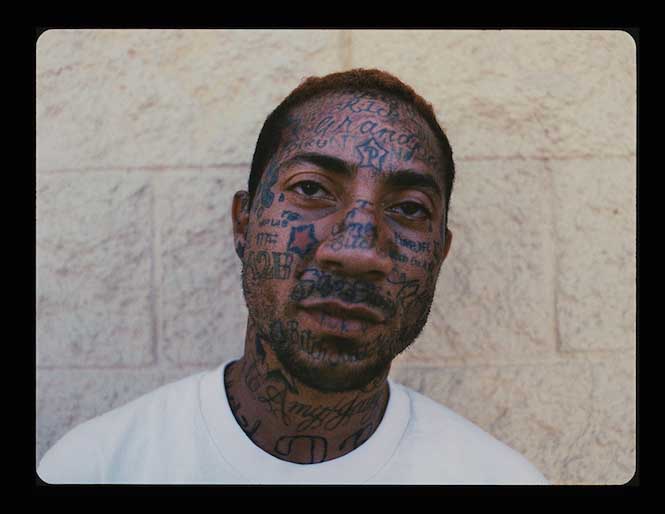 Was the Brutalist aspect of the building part of its appeal or was it its labyrinthine nature that appealed? I think visitors will definitely be intrigued by the adventure of wandering around the different kinds of spaces, in which the works will be shown, from beautiful rooms with river views to a cavernous apocalyptic car park. I certainly like the idea that Hayward Gallery's first-ever off-site exhibition will be ensconced within in a Brutalist building, keeping it all within the same architectural family, as it were.  But the majority of the works will be presented in a three-story glass structure that sits behind the Brutalist facade, and is really more of a minimalist, light-filled space. 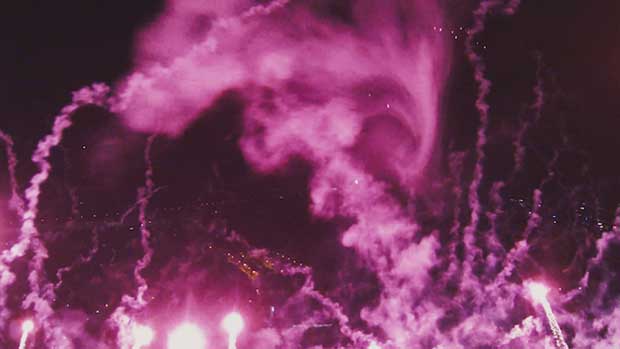 Still from Nightlife (2015) by Cyprien Galliard

For more the kind of works on show here, get Art and Electronic Media; for more on  Brutalism get This Brutal World; and for more from Ralph Rugoff get our newly updated Paul McCarthy book.