Appropriated from internet sites, photographs and magazine articles, the images on which Chinese painter Li Songsong bases his impressive aluminium-paneled paintings are depictions of events - big and small - from China's political and historical landscape.

Walking round We Have Betrayed The Revolution, his first solo London show at Pace, it's pretty hard not to marvel at the technique employed and the beauty within each painting even when they depict discomforting historical moments such as Deng Xiaoping addressing officials who repressed the students following the massacre in Tiananmen Square for example, or the British businessman Neil Hayward at work in his study shortly before his cyanide poisoning by the wife of a Government minister. 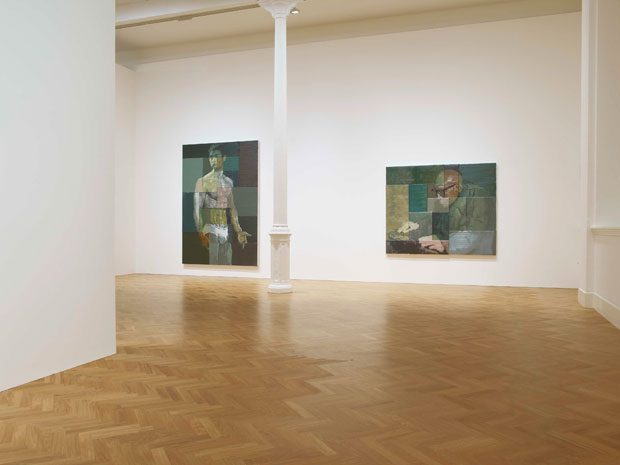 Born into a military family, Li Songsong was just 16 when the events of Tiananmen Square unfolded. "I cycled past the square on my way to school every day," he tells Phaidon.com. "I saw it from the start when it was just lots of shouting through to the end when they cleared the square." Li Songsong tried to enter the square on one occasion but says the movement of the people was too much and pushed him back. He says the "influence has been long" though and has stayed with him. "We all wanted something new but we didn't really know what we wanted." 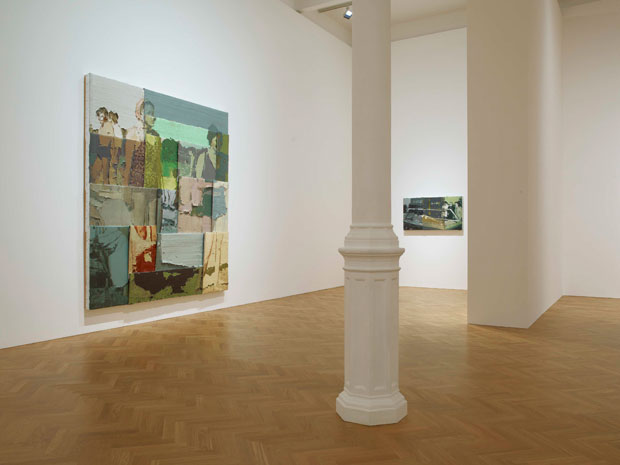 Despite the title of the show he's understandably reluctant to comment too much on the political nature of his paintings saying instead:  "Everyone knows the story. The important thing is the way that you tell it. The way depends on your attitude, and attitude changes with time. As society changes, attitude changes accordingly." 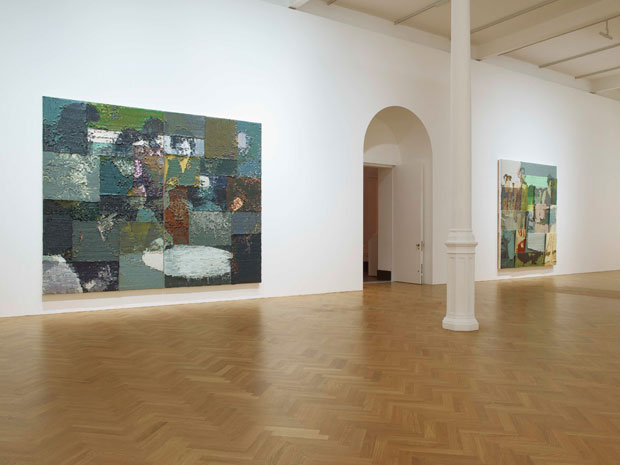 Ai Weiwei picked up on the Beijing-based artist (one of the first to take a studio at the 798 complex) early on and has lent his thoughts to the chorus of acclaim, writing in part, in the catalogue for the show:  "It is difficult for us to believe that what we see and hear in the world correlates with those intrinsic values we hold within ourselves, as our fragile understandings and perceptions are constantly provoked and rejected; while it is also difficult for us to find outlets for spiritual expression. Li Songsong's paintings reflect just this... there is an overlapping between the narrow cracks of narrative technique and emotion. They join together in a stubborn and conclusive direction, allowing those people and things that are no longer here to be bought back once more." 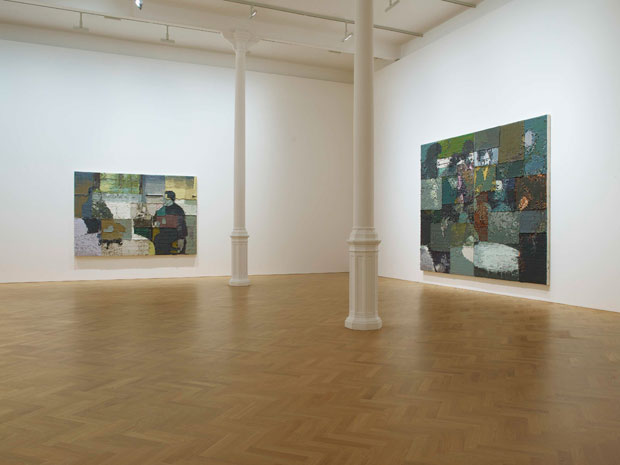 For a series of images so central to the shared Chinese experience it's amazing how much translates to the Western eye. In a way it's not neccessary to know the story behind each image - when you get up close the image all but disappears anyway, leaving just you and the huge globs of paint he applies to one panel before moving on to the next.

"Usually my way of working is to finish one section before I start the next," he says. "In this way I build up the painting. It's not always easy to guide it, it's a little like walking in fog - you don't exactly know the direction you're heading in until you get there. It's not until the last section is finished that I can see what's happening." 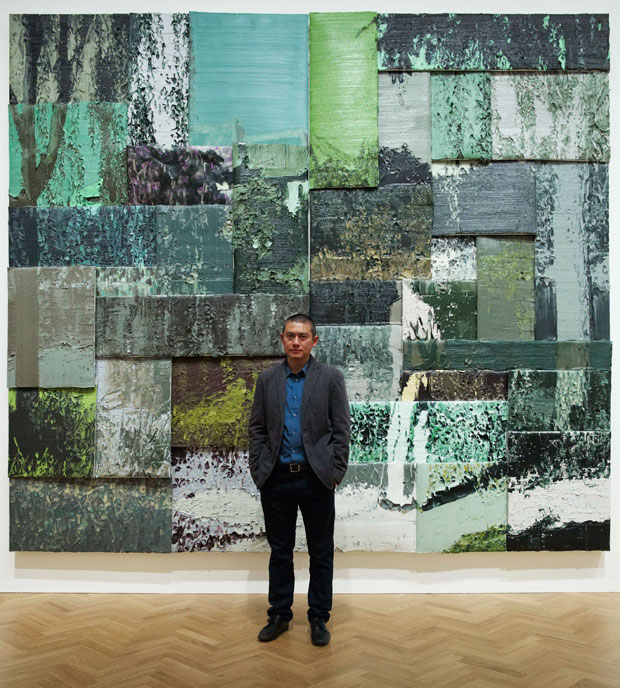 If you're in the area you owe yourself a visit. If you're not you can read more about Li Songsong at Pace's site. The show runs until November 9. If you can't make it to Pace you may be interested to know that Li Songsong also has one of his images in our newly published The Chinese Art Book which examines every form of Chinese visual art from the ancient to the contemporary. You can read an interesting interview with its editor, Diane Fortenberry here and buy it from the people who made it, here.