Ai Weiwei, art critic and curator Feng Boyi and chief curator of the Groninger Museum, Mark Wilson are the big names behind a new show with the rather provocative title of FUCK OFF 2. Why 2? we hear you ask. Well the exhibition is a sequel to FUCK OFF, the ground-breaking show staged in Shanghai in 2000 by Ai and Feng Boyi. That show was a reaction to the first Shanghai Biennale. The title was an interpretation of the closest translation of its Chinese name, Uncooperative Approach. Its participants however, preferred the tougher, English translation. The original show featured Ai Weiwei's Study in Perspective  series in which he gives the finger to The Forbidden City, The White House and the viewer and which was instrumental in forging his activist credentials. 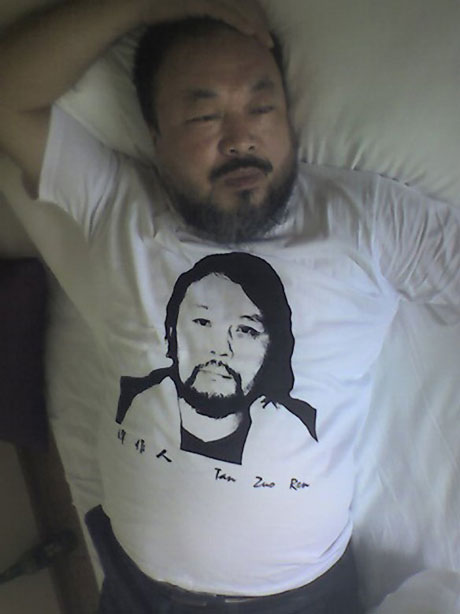 ZOO X (Zuoxiao Zuzhou) People And Stories Around Us (detail), 2010

If you can't make it to the Netherlands (or if you're concerned about the rather shocking nature of some of the images in the exhibition - we've picked the mildest for our story) you can get up to speed by buying The Chinese Art Book which features art from the earliest dynasties to the 21st century, juxtaposing brilliant work from all periods and creating fascinating combinations while allowing each work to stand on it's own. Learn more about it here. And while you're in the store don't forget to take a look at our Ai Weiwei monograph. 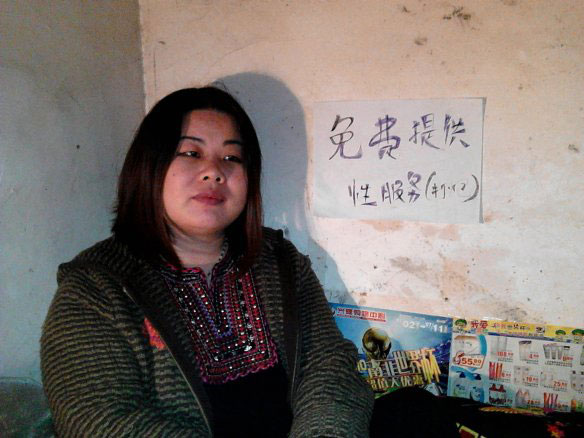