In the west, The Sixties meant free love, The Beatles and the miniskirt. For our Chinese contemporaries, however, the age wasn't one of wealth and liberation, but the austerity and state control, as Mao's Cultural Revolution (1966 - 1976), attempted to strip out bourgeois influence, by, among other means, burning books, destroying temples and smashing artistic treasures.

Next year, those born after 1975 will offer their view of the post-Mao boom years, in a new exhibition at Beijing's Ullens Center for Contemporary Art (UCCA). The show, ON | OFF, China's Young Artists in Concept and Practice (13 January - 4 April 2013), features a show of works commissioned form 50 artists who have "grown up in a society and culture beset by binaries, constantly toggling between extremes."

Prosaically, ON | OFF's title comes from the graphical interface of the VPN (virtual private network) software, commonly used to get around China's censorious internet firewal. More broadly, the artists showing have experience of both state control and new freedoms, both economic prosperity and residual Marxist rhetoric. 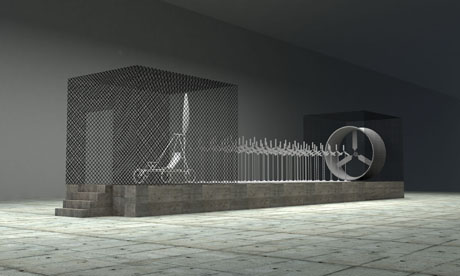 It is a bold and big show. UCCA is a not-for-profit art centre founded in 2007, by Belgian arts philanthropist Guy Ullens de Schooten, and remains one of the largest spaces within Beijing's best-established arts district, 798.

It has also been thoroughly well researched, with a curatorial team, overseen by Bao Dong and Sun Dongdong, visiting more than 200 artists in a wide range of Chinese cities, including Shanghai, Hangzhou, Guangzhou, Chengdu, Chongqing, Wuhan, and Shenyang.

UCCA director Philip Tinari, quite justifiably, says, "We are extremely excited to mount an exhibition that will showcase the wide range and high calibre of work being made in China today."

If are going to visit one show in China next spring, we think you should make it this one. If you aren't, then consider our wonderful Ai WeiWei, Cia Gou-Qiang, Zhang Huan books, as well as Defining Contemporary Art, which unpacks 25 Years of artistic practice in 200 Pivotal Artworks. 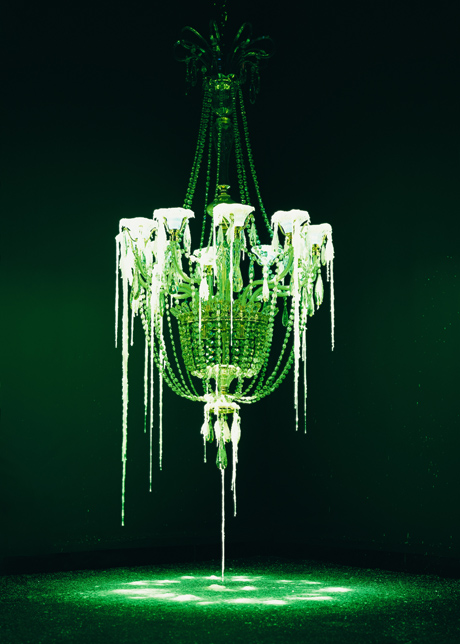 Everything illuminates NO.9 (2012) by Jiang Pengyi