The designer Marc Jacobs obviously has exquisite taste. So, it shouldn’t surprise us to find that when picking a new home to live in with his husband Char Defrancesco, he chose a house by the father of American modernist architecture, Frank Llloyd Wright.

Jacobs has purchased a Usonian-style house by Wright, which, as Sam Lubell explains in Mid-Century Modern Architecture Travel Guide: East Coast explains, is characterized by “open plans, large expanses of glass, and integration of interior and exterior spaces.” 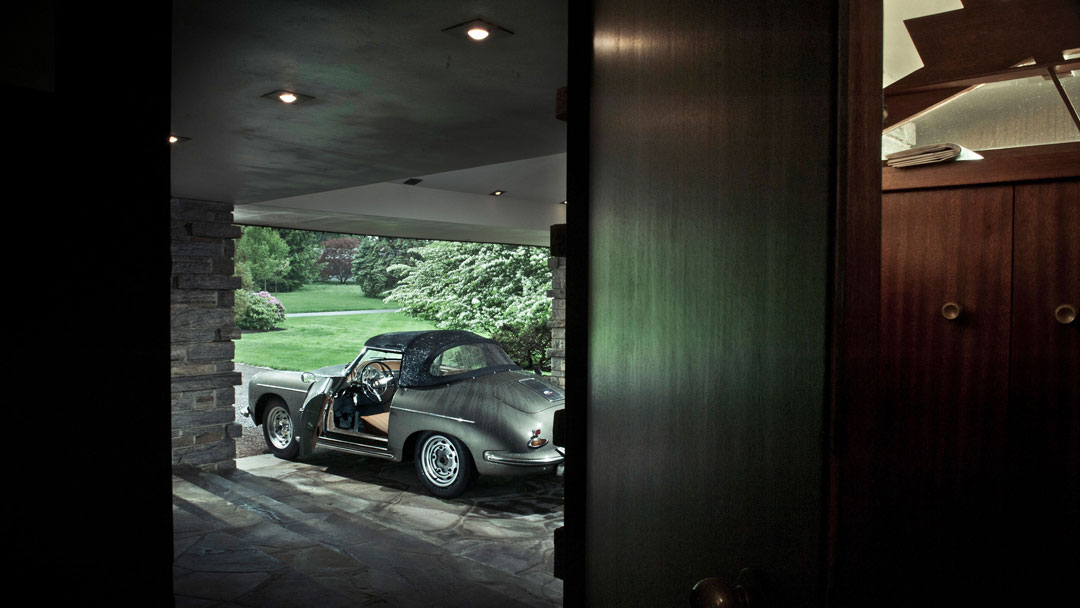 However, this particular dwelling, in Rye, Westchester County, comes with an additional design pedigree; it was originally commissioned from Wright by another 20th century aesthete, the Vienniese-born luxury car importer, Max Hoffman. Hoffman, who fled Austria during WWII, was one of the first people to introduce New Yorkers to the delights of the Porsche.

Max died in 1981, but Porsche has maintained its relationship with the Hoffman House, shooting these images of a classic Porsche 356 last year. 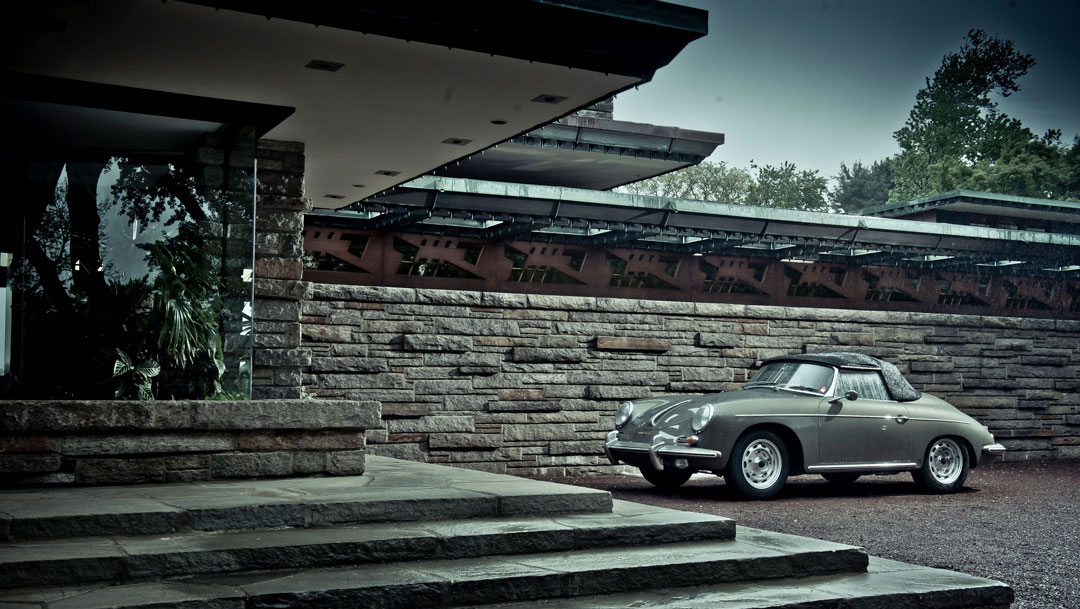 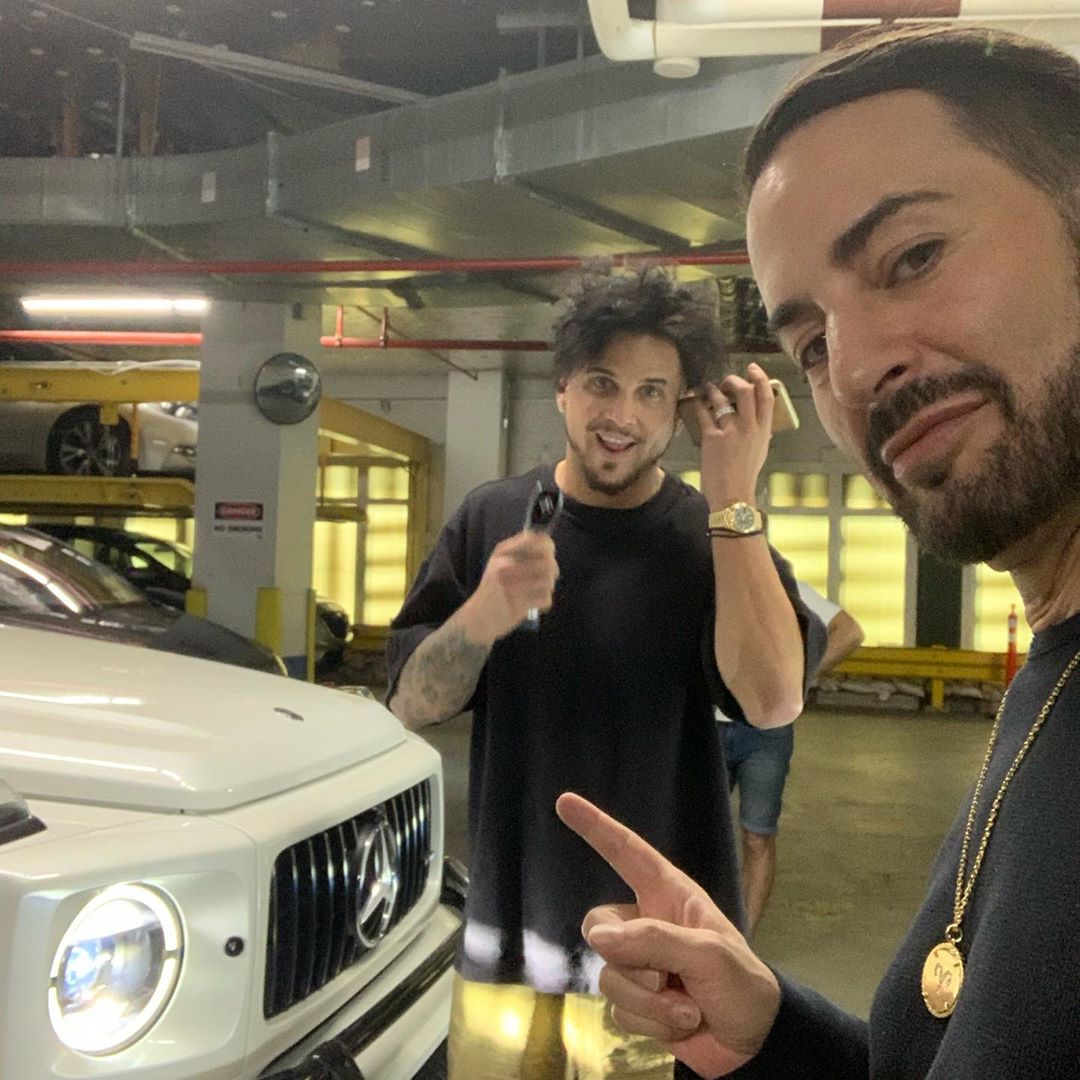 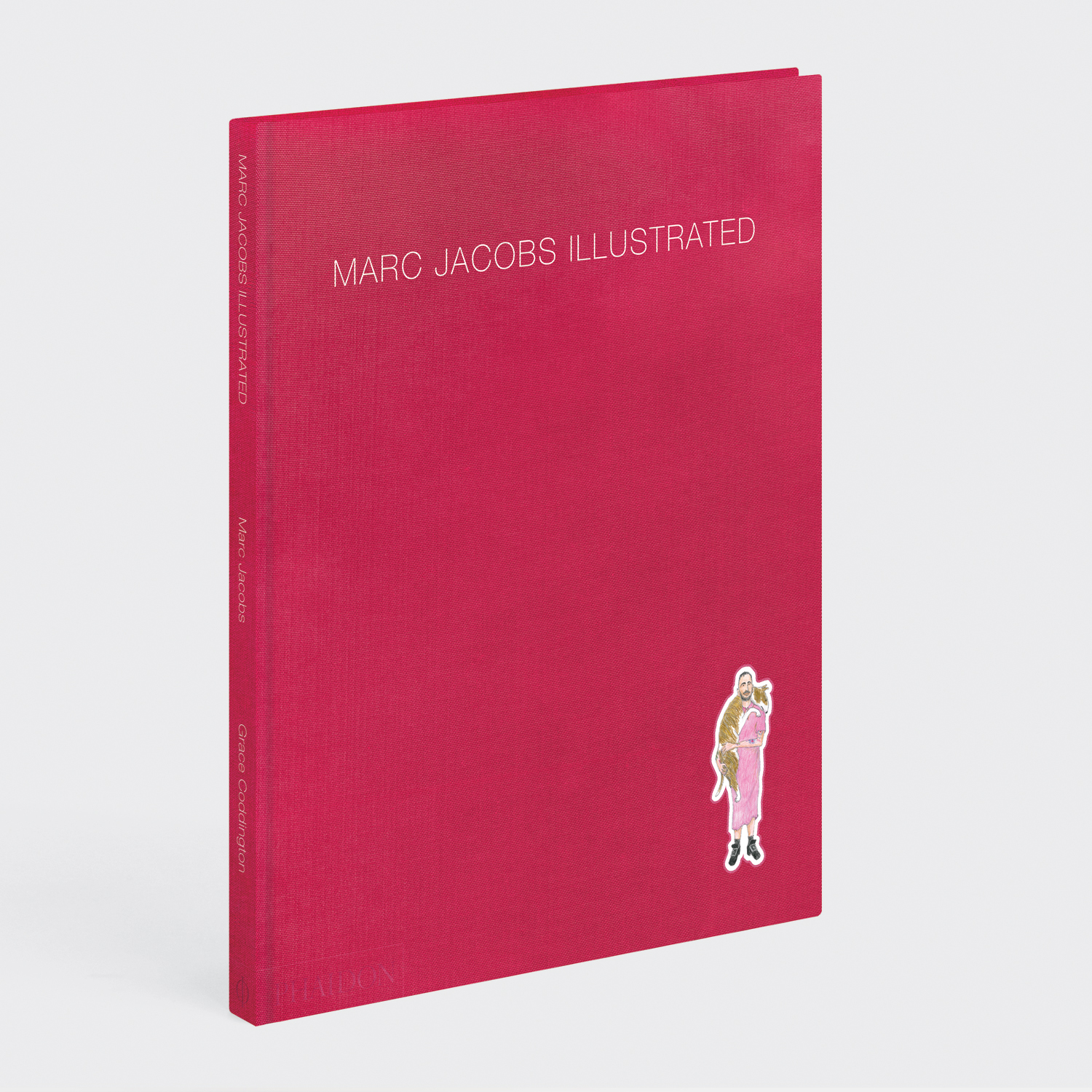 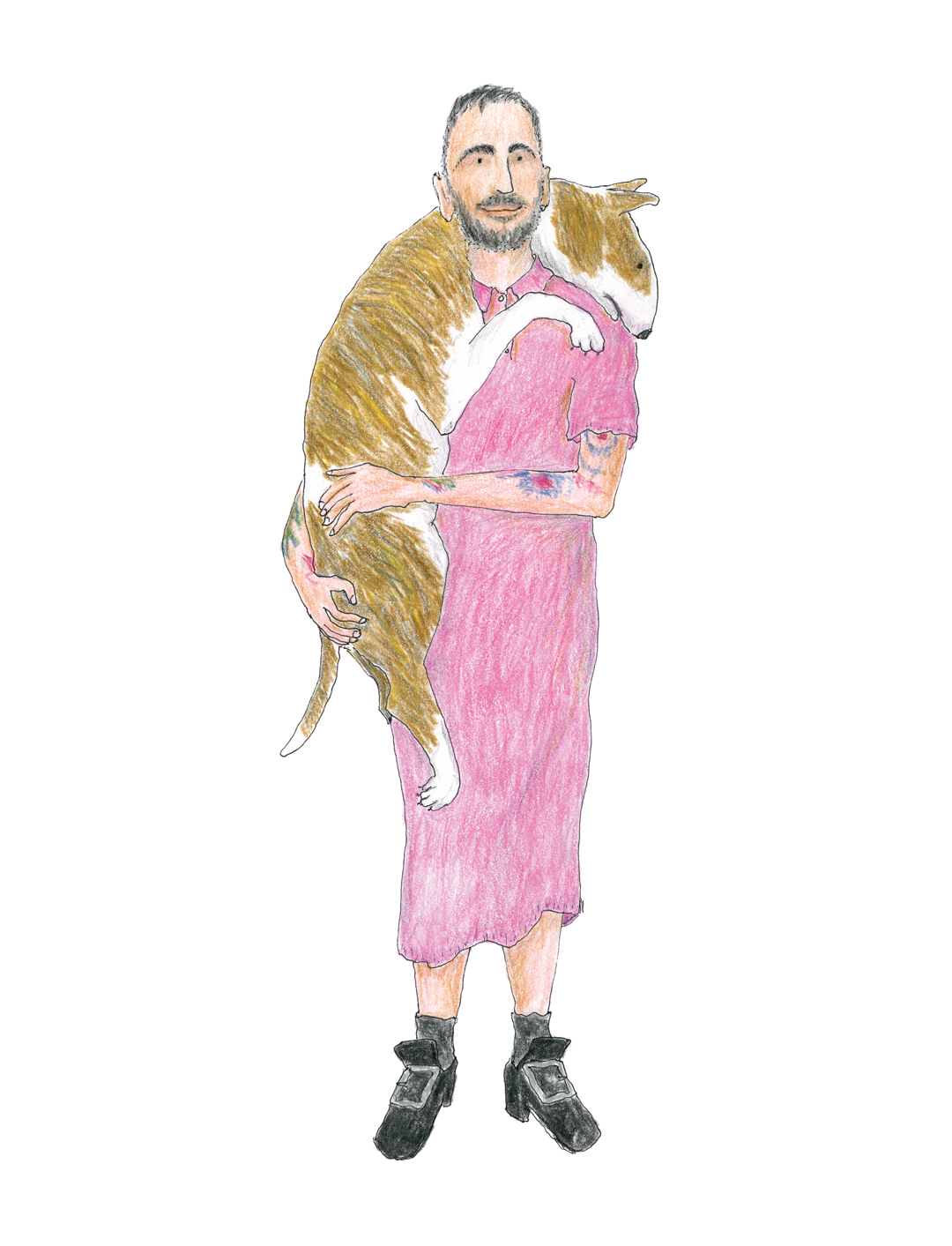 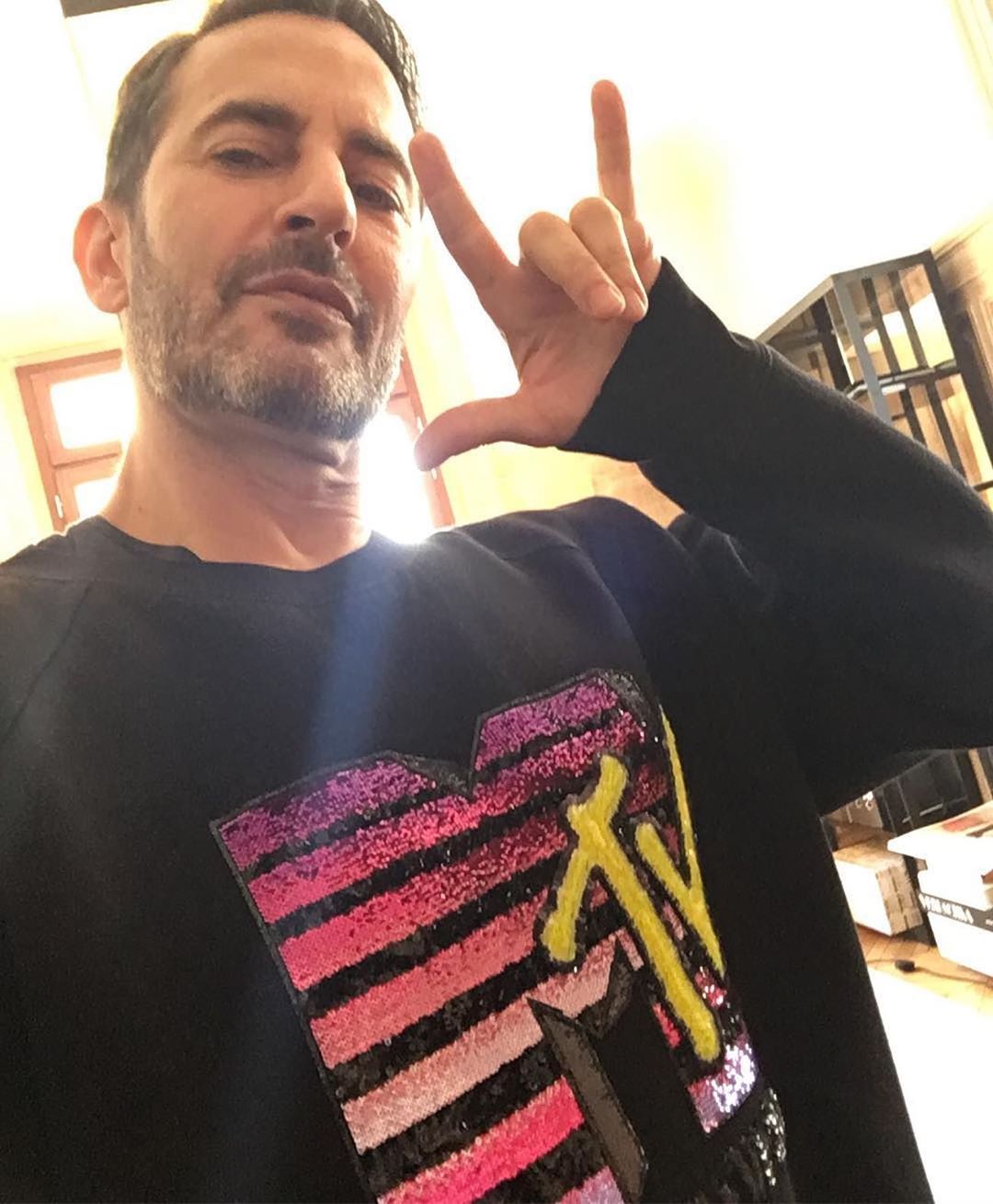 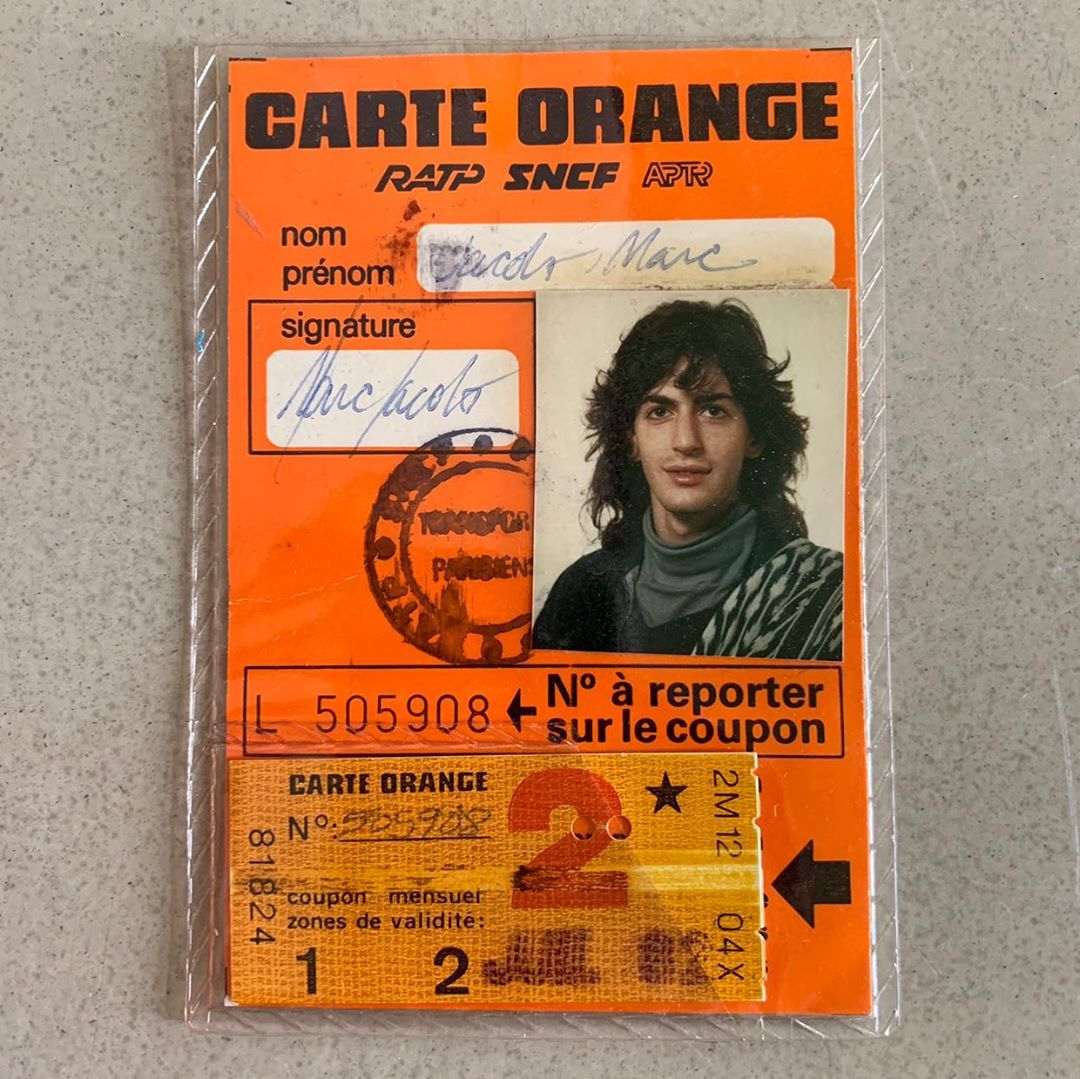 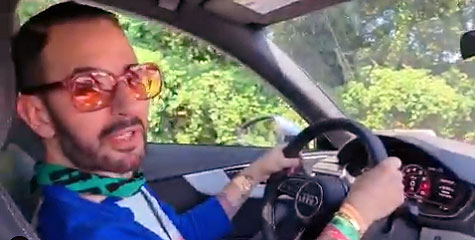 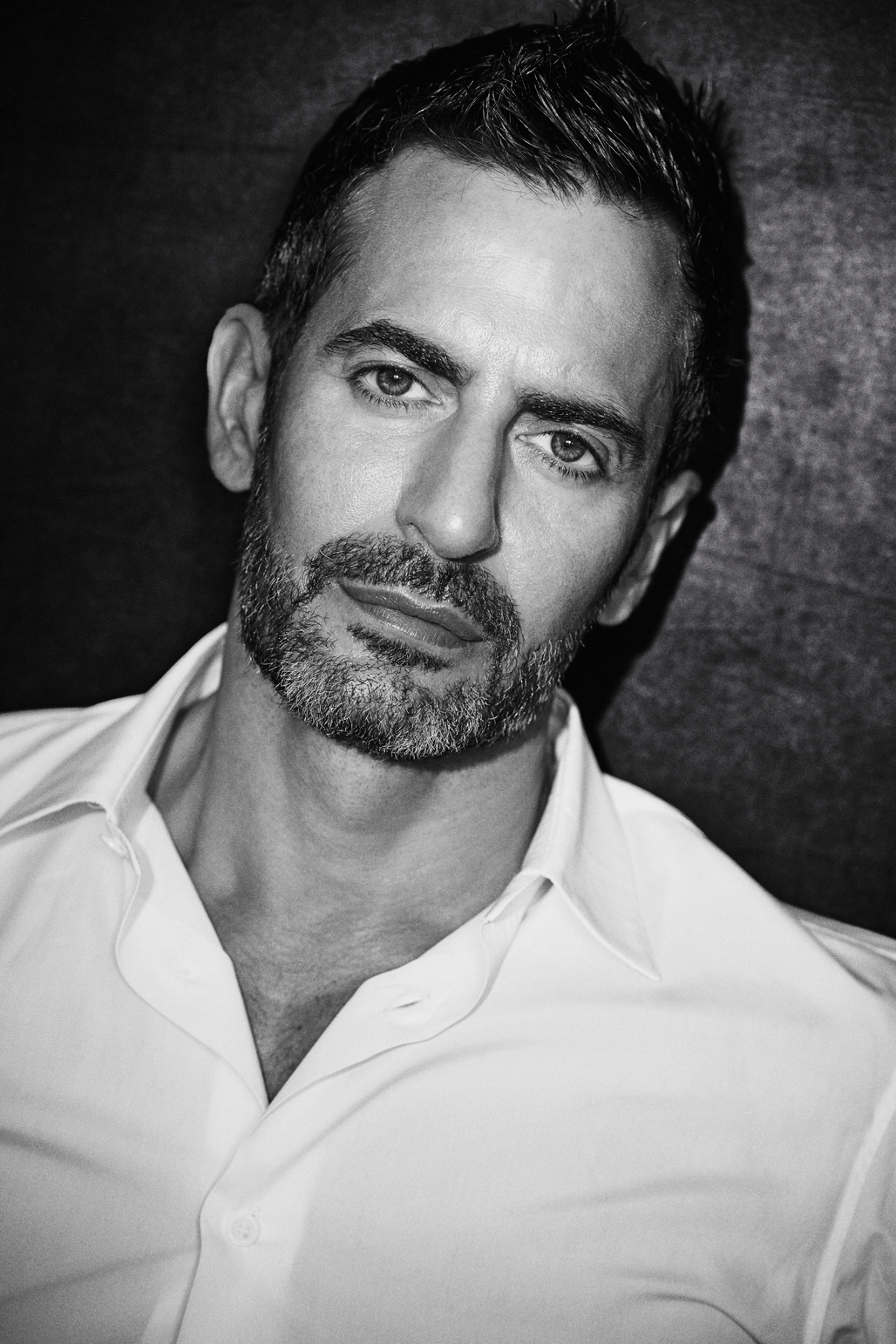 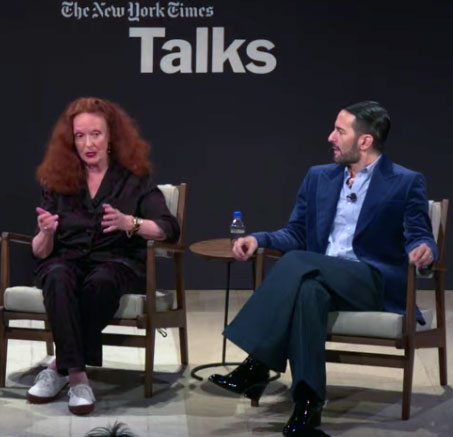 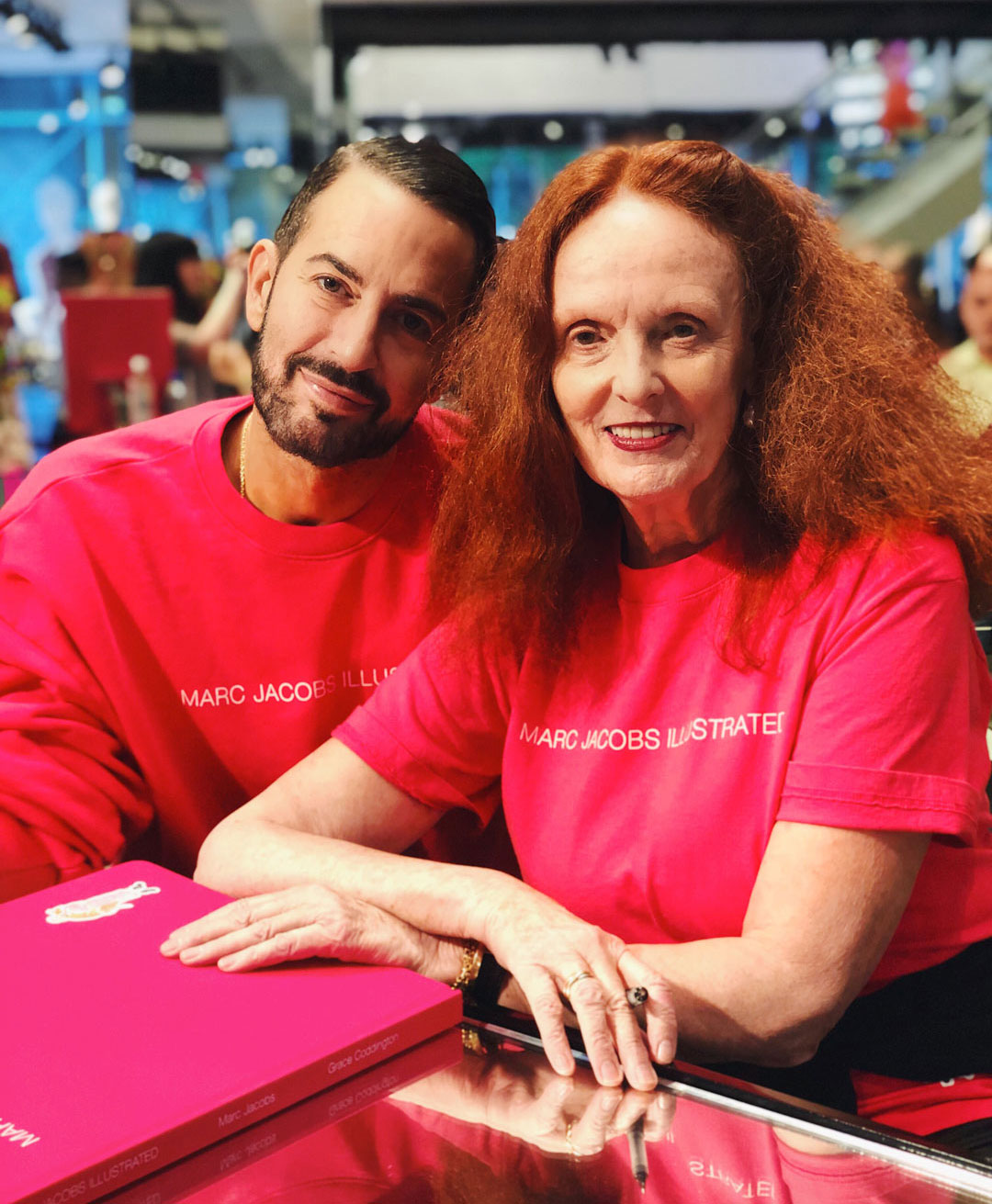 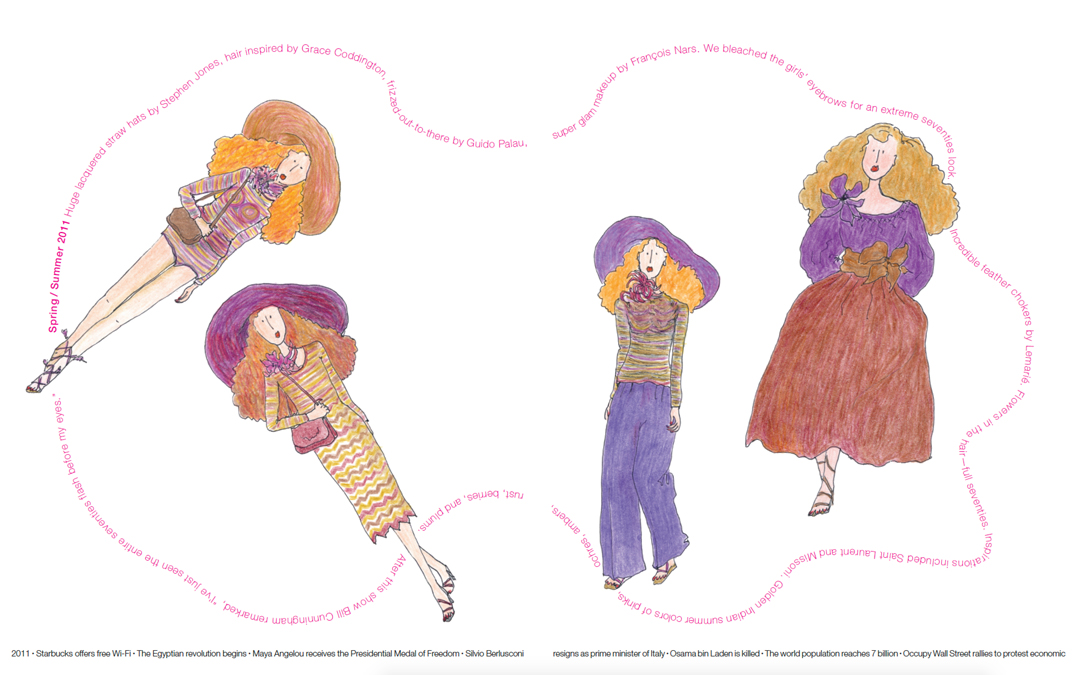 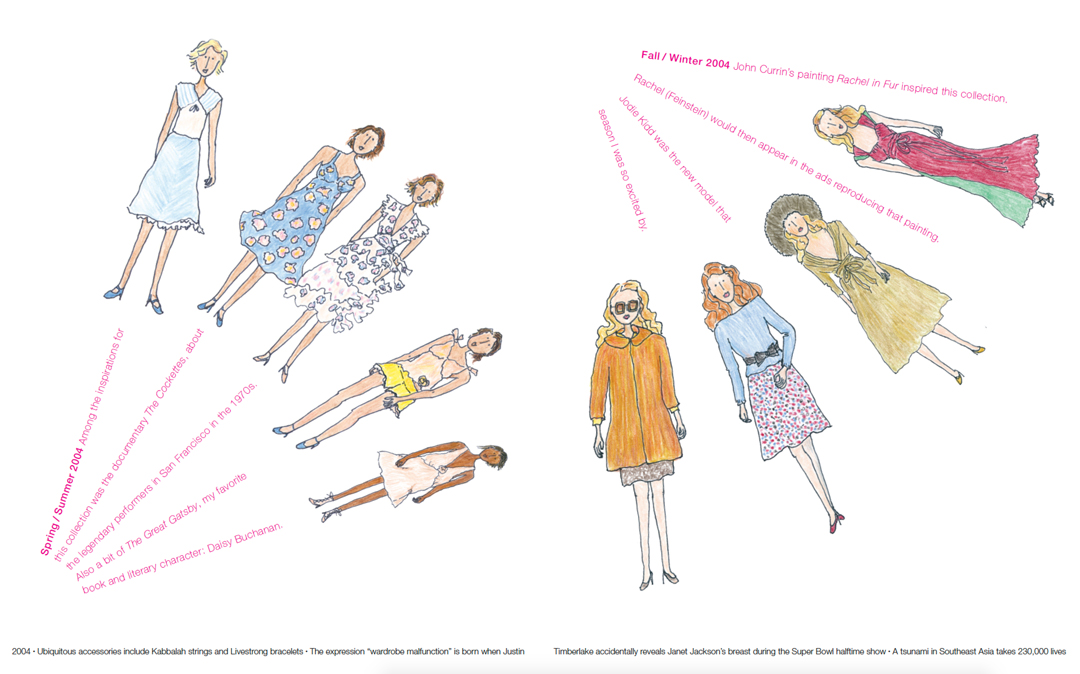 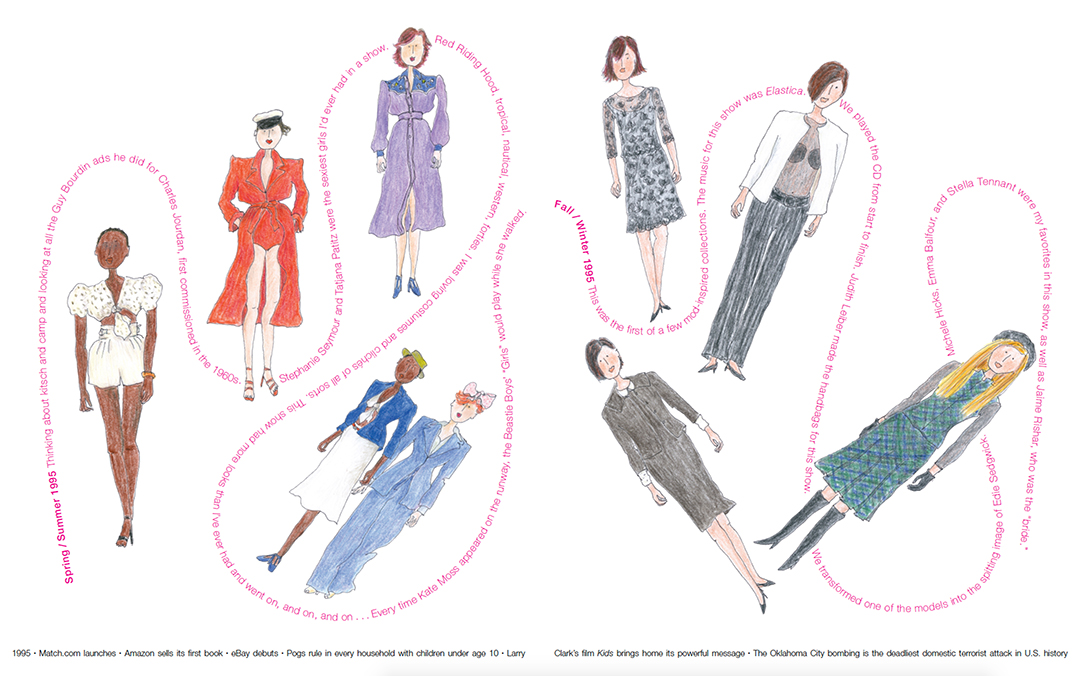 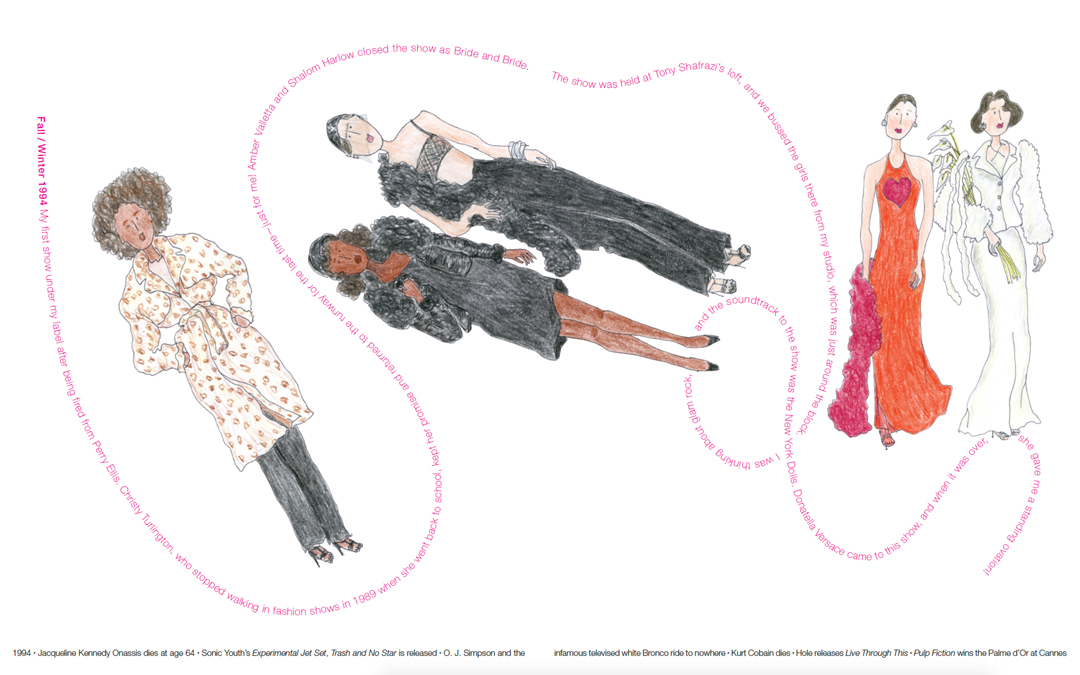 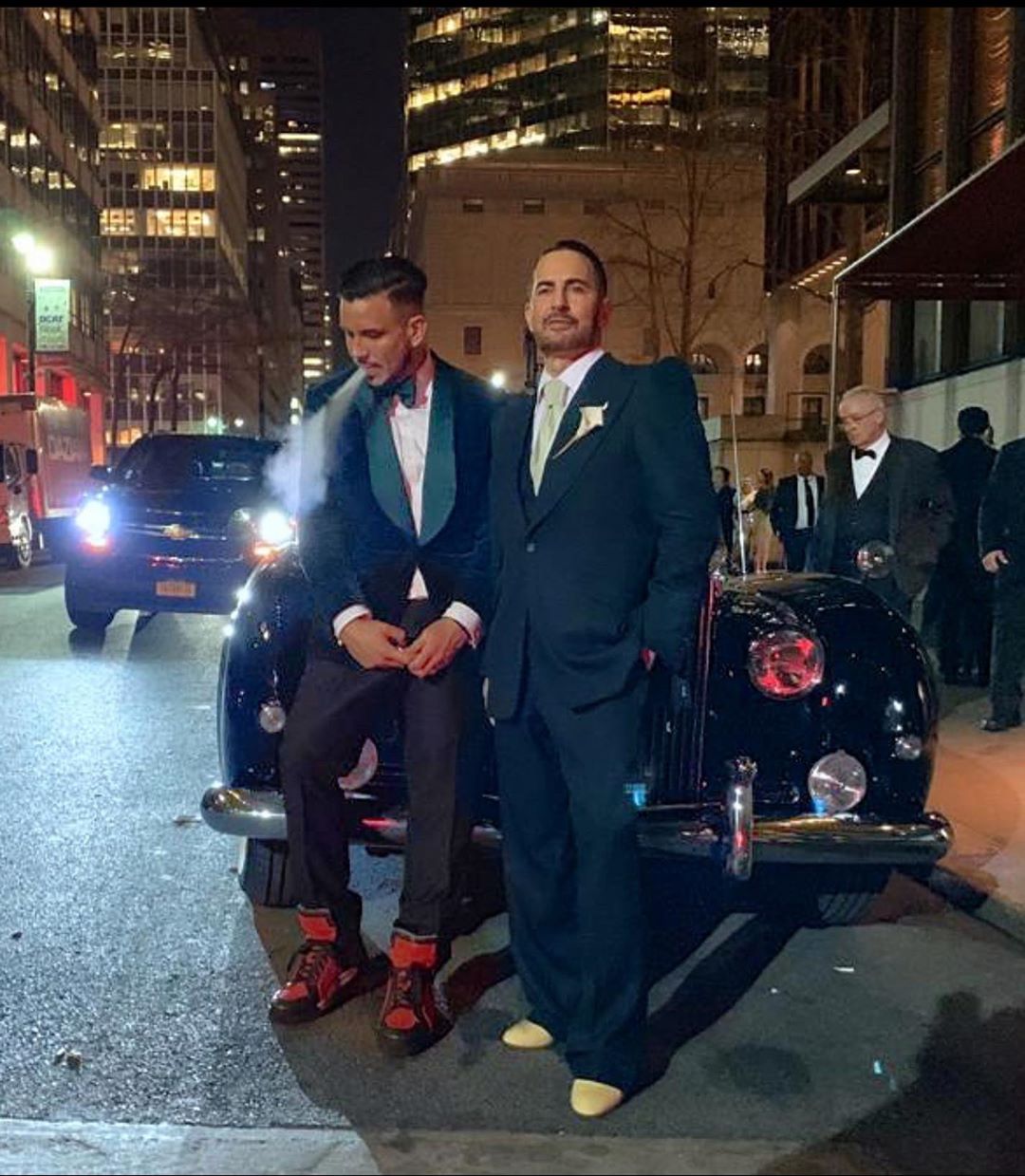 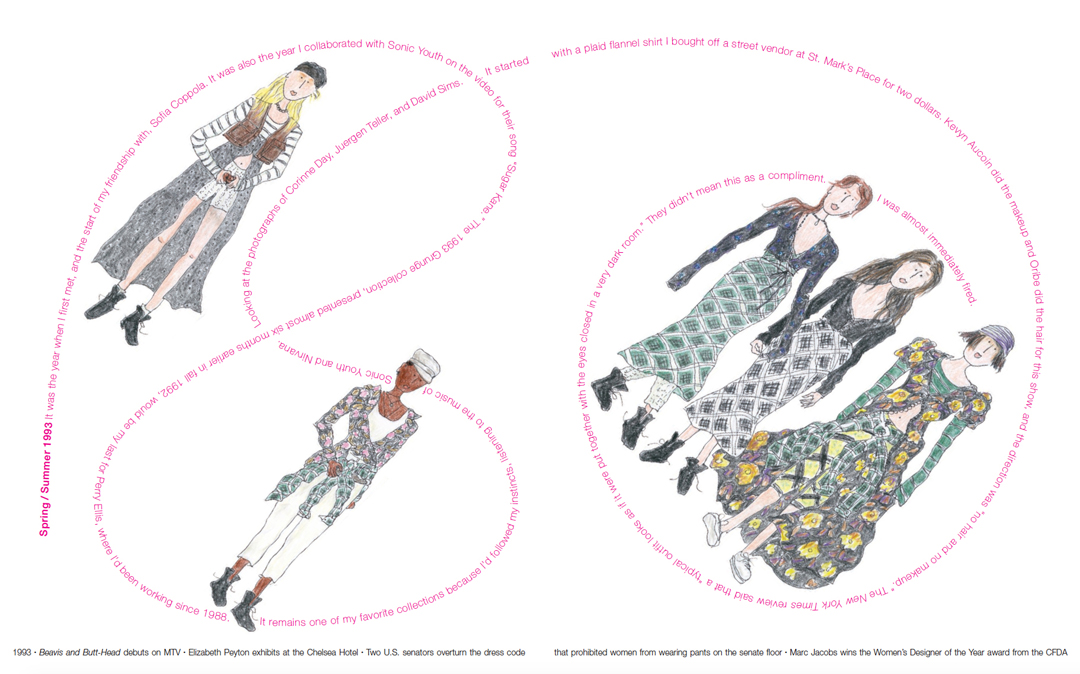