Photography has never been a great medium for radio, but that hasn't stopped Steve McCurry from getting a little of the charm and mystery that he captured in his new book, Untold, across to the listeners on the BBC. A few hours ago, the Magnum photographer spoke to the British radio host Richard Bacon from a New York studio, about his early days shooting war photography with the Afghan Mujahideen as well as his dramatic photographs taken in the immediate aftermath of September 11.

However, McCurry also offered a few tips to would-be photographers. First off, don't overlook the potential of camera phones. "They're great," Steve said. "You can make a wonderful 8X10 print and the quality is extraordinary. Cellphone cameras are as a good as the point-and-shoots." 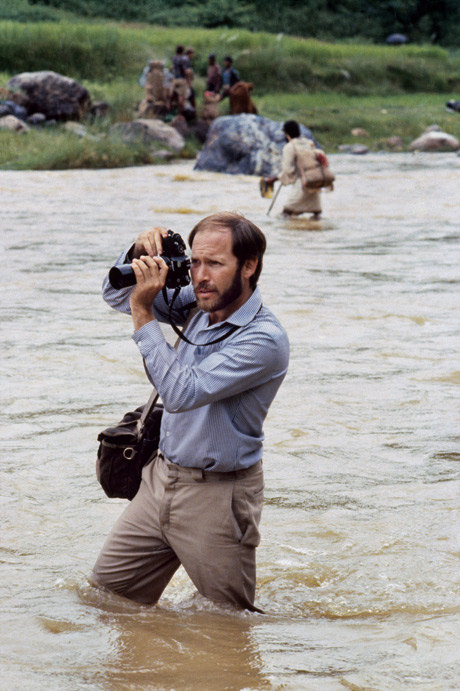 He also believes that low lighting needn't be the hindrance it once was. "I've always worked in 35mm," he says, which gives the best results in extremely low light, but you can shoot in almost complete darkness now - there's nothing you can't photograph with digital photography."

"You start with finding somebody that inspires you, somebody who has an incredible story written on their face," he says. "Then you have to convey your enthusiasm, make it feel like [shooting their portrait] is a wonderful thing you're going to embark on." 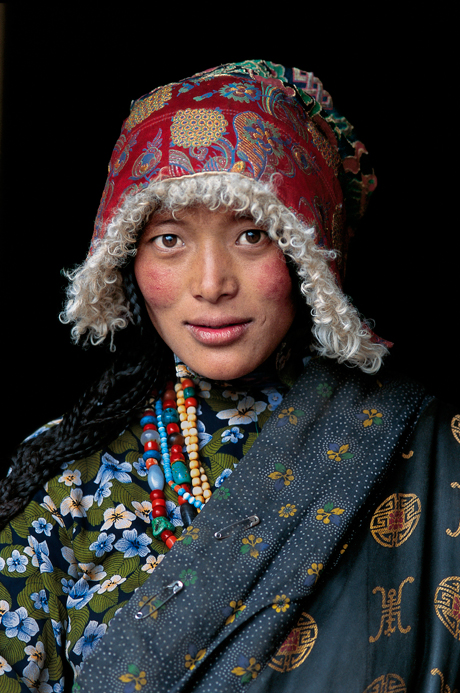 After that, you need to drop the pace a little. "Slow it down and make it feel very ordinary," said McCurry. "People's expressions change, so you need to wait and show a bit of patience, make them feel very comfortable, not too self aware. You need to bring them into this space where they feel 'this is an enjoyable experience'."

For more on the interview, go to Richard Bacon's page on the BBC website. To learn more about McCurry's life and work buy a copy of Untold or his Portraits collection from the people who made them.