McCurry put in a high-profile appearance on Italy's Rai 3 chat show, Che Tempo Che Fa (it's tricky to translate but it roughly means what's in the air?), at the weekend, and offered some compelling insights into his work during his conversation with host Fabio Fazio.

He agreed with Fazio's suggestion that photojournalists, like their text counterparts, have to supply a quick, first draft of history. "It's a strange thing," McCurry said. "We are like historians. I feel like I am an anthropologist and a historian. The things happen so quickly that they need to be recorded for the future." 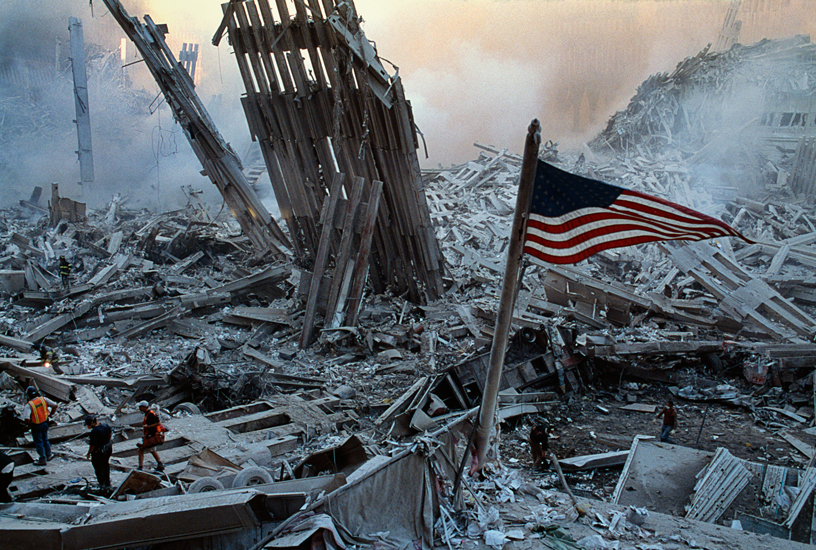 The World Trade Centre attacks of 2001 are among the darker moments that McCurry has borne witness to, and he described how he set about photographing New York on that day.

"I was looking outside the window and couldn't move," Steve said. "The only thing I could do was to try and capture these moments. It was an epic moment. I was only thinking, 'this situation needs to be recorded, there must be some memory of this day.' And then I thought, 'this is what I do, this is my work.' I was only thinking about recording it. I wasn't thinking about aesthetics or beauty." 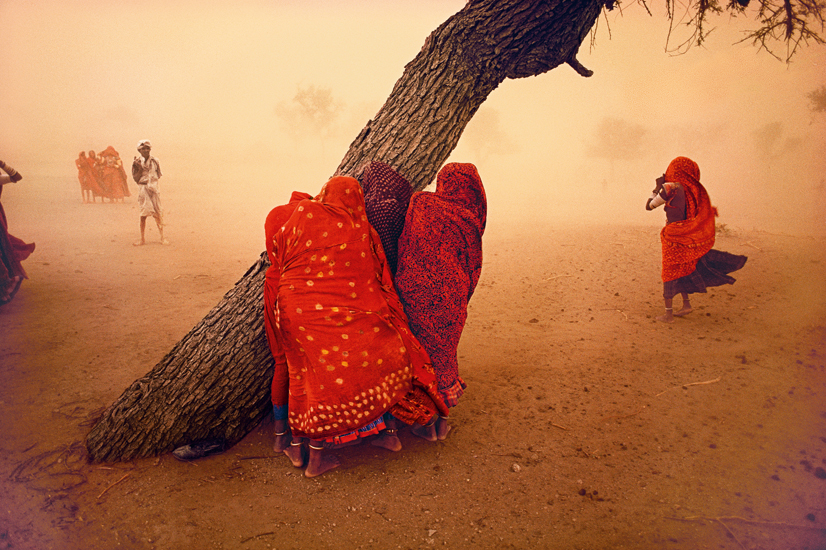 Indeed, Steve repeated this final point.  "As a photographer, I think you need to photograph what's in your heart," he said. "You need to make sure that your heart, your eyes and your mind are together. I never think about beauty, I think about the story I want to tell with my pictures. I try to do it in an honest way."

Yet he did admit that his most famous picture, Afghan Girl, shot at a Pakistani refugee camp in 1984, was a remarkably moving image."As soon as I saw this girl in her tent, I realised she was extraordinary" he says. "She had these incredible eyes. That was one of those moments when all the elements of the picture come together: background, colours, expressions, and clothes. I thought I had to take that picture and I needed the focus - the light to be perfect. I probably spent about 30 seconds, one minute with her and I thought: if I can show with a picture what I am seeing now, it will be something amazing." 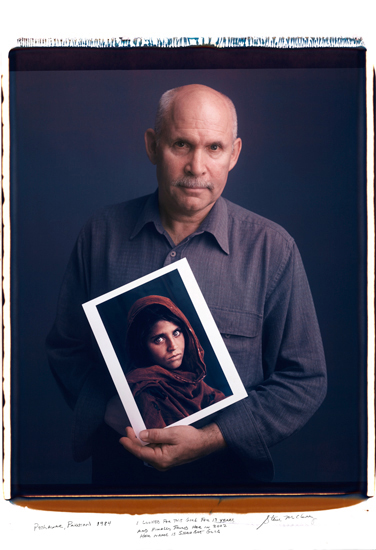 We're very pleased Steve did managed to capture her then, and that he continues to document the way we live today. To watch the interview, in Italian, in full, go here. For more on Steve's life and work, consider our new book Untold. Buy it from the people who made it, here.