Great photos, all shot on one night, go on show at Atlantic Avenue subway station later this week

We've probably all spent a good portion of New Year's Eve on the subway, is a desperate dash to try and take in every last one of the parties we've been invited to. For Danny Lyon though - who spent the entirety of New Year's Eve 1966 travelling the tube - the journey itself was the destination.

Danny emailed us the other day to tell about the series of photos he took that evening. They go on show this week - where else, but on the subway itself.

"These 8 1966 Rollieflex chromes are going to be on very large light boxes inside the Atlantic Avenue station in Brooklyn, for a year," Danny told us. (Sadly we only have room for seven here, you'll have to experience the other one in person - or at Danny's Bleak Beauty site here.) 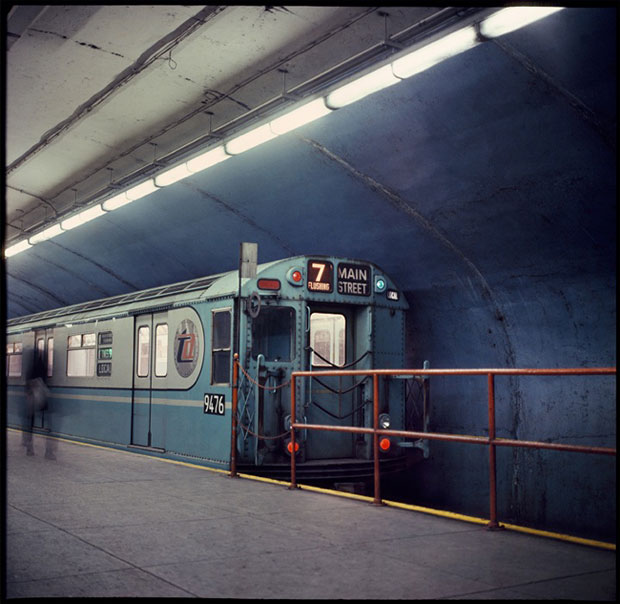 The exhibition laid out over 4 by 5 feet light boxes and will be displayed for one year inside the Atlantic Ave Station in Brooklyn. If you have some time on your commute we urge them to get off and check them out. 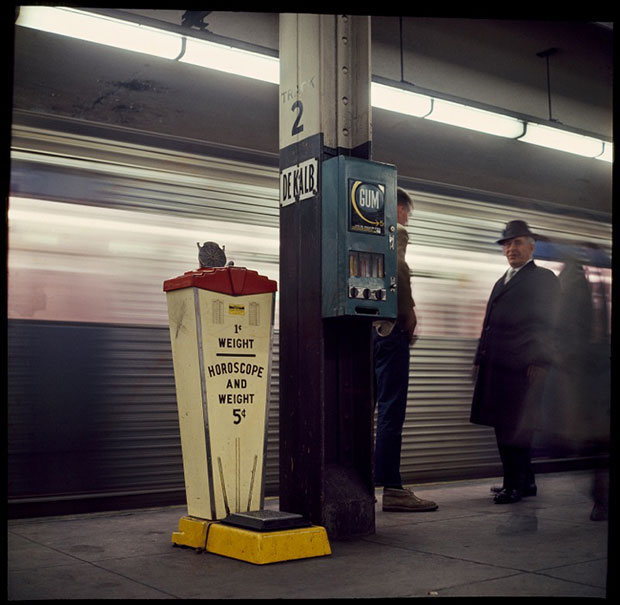 Danny tells us he made the original chromes in 1966 using a Rollieflex. "Because of the slow speed of the film and low light levels many were time exposures." 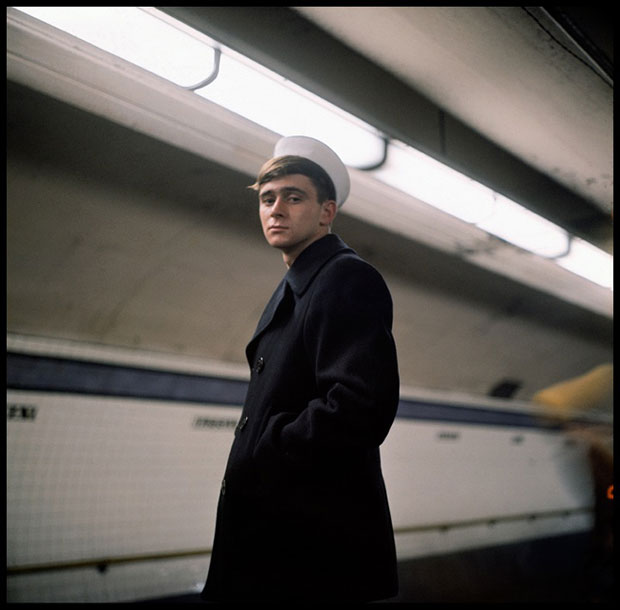 You can check out more great Danny Lyon stories here and take a look at his many varied briliant books here. Look out for more Danny Lyon news in the new year, we're going to be working on a very special project with him. 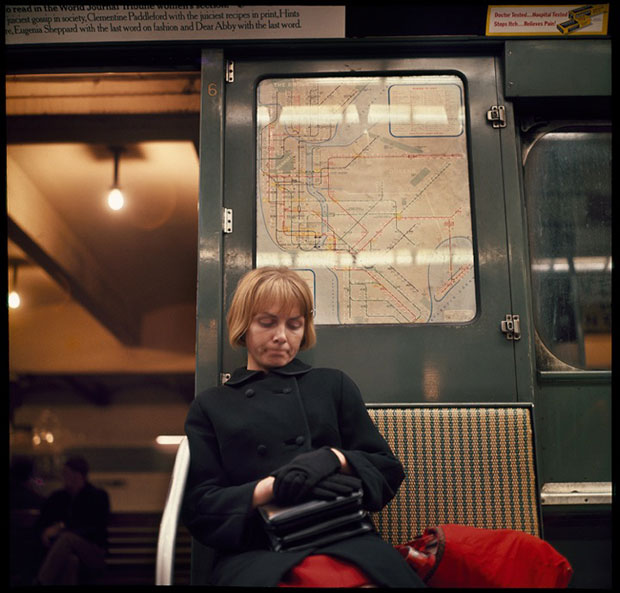 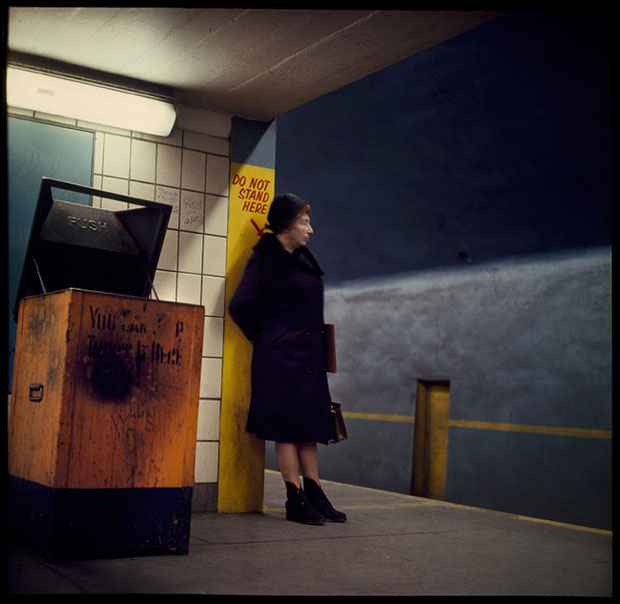