Hunter S Thompson’s first book, Hell’s Angels, published in 1966, is widely regarded as an early classic of the New Journalism – that mid-century style of factual writing wherein the author put him or herself at the centre of the story. 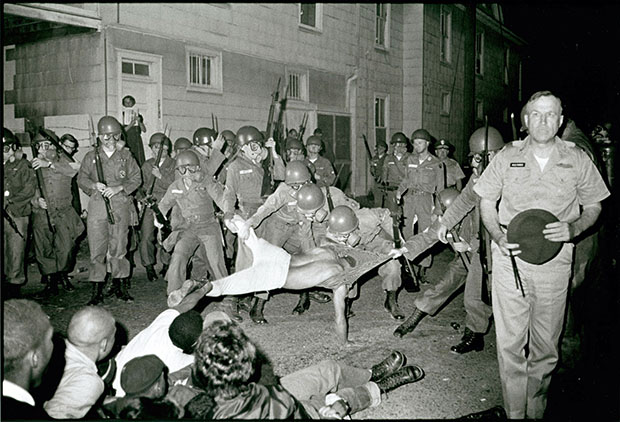 Danny Lyon’s first book, The Bikeriders, published in 1968, is less closely linked to that journalistic movement. Lyon is primarily a photographer, rather than a reporter. Yet Lyon’s images get perhaps closer to the story of US outlaw motorcycle gangs than Thompson’s prose, since Lyon, against Thompson’s advice, actually joined his local bike chapter, the Chicago Outlaws. 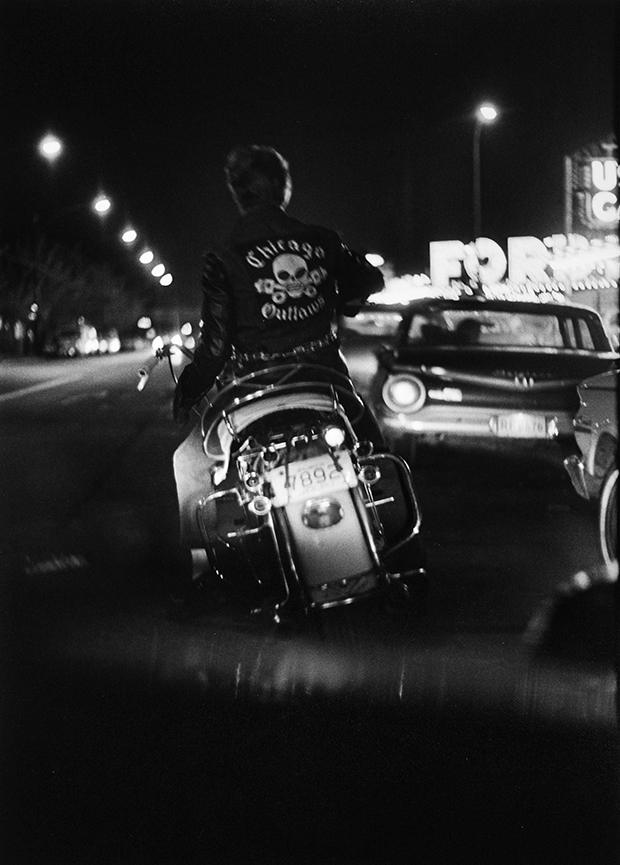 A new exhibition opening at London’s Beetles+Huxley gallery later this week presents Lyon’s work as both striking visual images but also important journalistic documents. The show, entitled Danny Lyon and running 25 October – 26 November, covers his work with the early 1960s civil-rights campaign group, the Student Non-Violent Coordinating Committee (SNCC); the freedoms experienced behind the handlebars of the Outlaws' bikes 1963-67; and the very different restrictions imposed by the prison bars of Texas prisons in 1967-8. 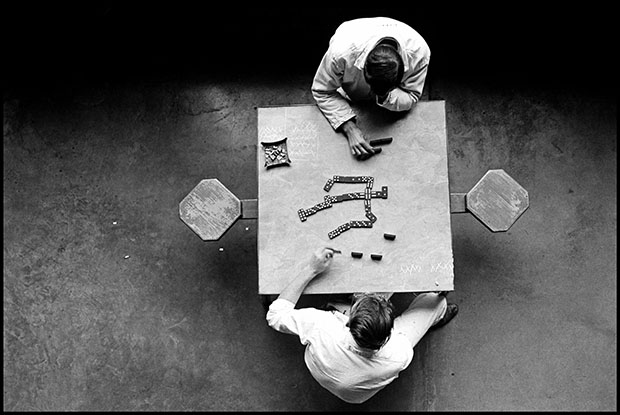 Though the subjects are all quite different, the essential viewpoint seems steady. Lyon, who studied history, rather than art or photography, at the University of Chicago before beginning his career behind the lens, seems to render a faithful first draft of historical events, even though he uses images, rather than words, to make that record. 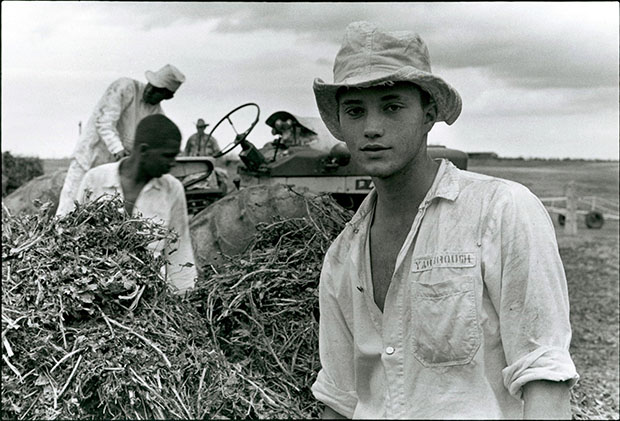 You can take a look at a wider selection of images from this new show here, and see his latest work, on climate change activism, over on Danny’s blog. Meanwhile, for an exquisitely produced overview of his life and work, you can order a copy of our Danny Lyon book, The Seventh Dog, here; and buy his book on Texan prisons, Conversations with the Dead here.

More on Danny Lyon and the New Journalism