When you want to push yourself forward, sometimes it’s worth reaching back to the past. That’s certainly the case for the world-famous chef and Phaidon author Virgilio Martinez.

In the documentary Chef’s Table, which premiered on Netflix at the weekend, he recalled how, after opening his restaurant Central in 2008, his food was met with good, albeit somewhat faint praise. Diners said the dishes were equal to those they had enjoyed in London or New York. Naturally, this dismayed Martinez.

“I was doing European cuisine with this Peruvian touch,” the chef says in the documentary. “There was something missing, this lack of identity.”

How could he cook food that was distinctly Peruvian, Martinez asked himself? He thought back to his trips to Moray, an ancient Incan ruin an hour’s flight south east of Lima.

Experts believe this series of concentric, stepped terraces served as a kind of agricultural laboratory. “The temperature in the largest, thirty-meter-deep structure can fluctuate as much as fifteen degrees Celsius (59 degrees Fahrenheit) from the top to the bottom, giving each terrace its own microclimate where different types of plants are grown,” the chef explains in his book Central. “Each level is its own ecosystem. It is Peru inverted. It inspired us.”

“After seeing these terraces, I was obsessed. And then I started to talk to people, and I learned some Andean philosophy of life,” says the chef in the Netflix documentary. “They actually see the world in different levels and altitudes.” This was the breakthrough Martinez had been searching for.

“As we looked at all the variables of Peru’s ecosystems, altitude kept appearing over and over again,” he recalls in Central. “Peru’s topography is uneven, which may sound chaotic or unwelcoming, and yet it is anything but. This unevenness has an impact on every region, and the wide variation throughout the country is the primary cause of our biodiversity, allowing for all of these different plants and animals to exist and be cultivated.”

Investigating these pockets of biodiversity, the chef came across everything from novel new root crops through to tasty species of freshwater fish and even an edible form of high-altitude bacteria. 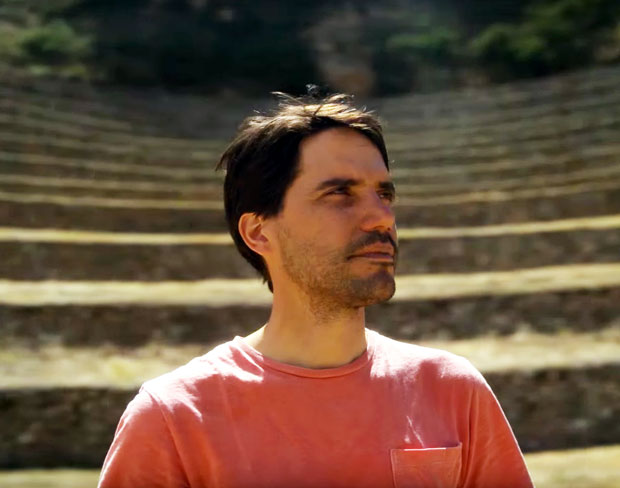 “Once we decided to base our dishes on altitude, with ingredients found together in the same regions, the menu practically wrote itself,” he recalls in the book. “It was risky because we were getting into something that was conceptual, but we couldn’t sit still.”

Nor could the world’s gastronomic elite. The restaurant has been awarded a Michelin star, and is currently ranked best restaurant in Latin America and fourth best in the world at the World’s 50 Best Restaurants Awards. By looking back into Peru’s past, this chef was able to reach new heights. 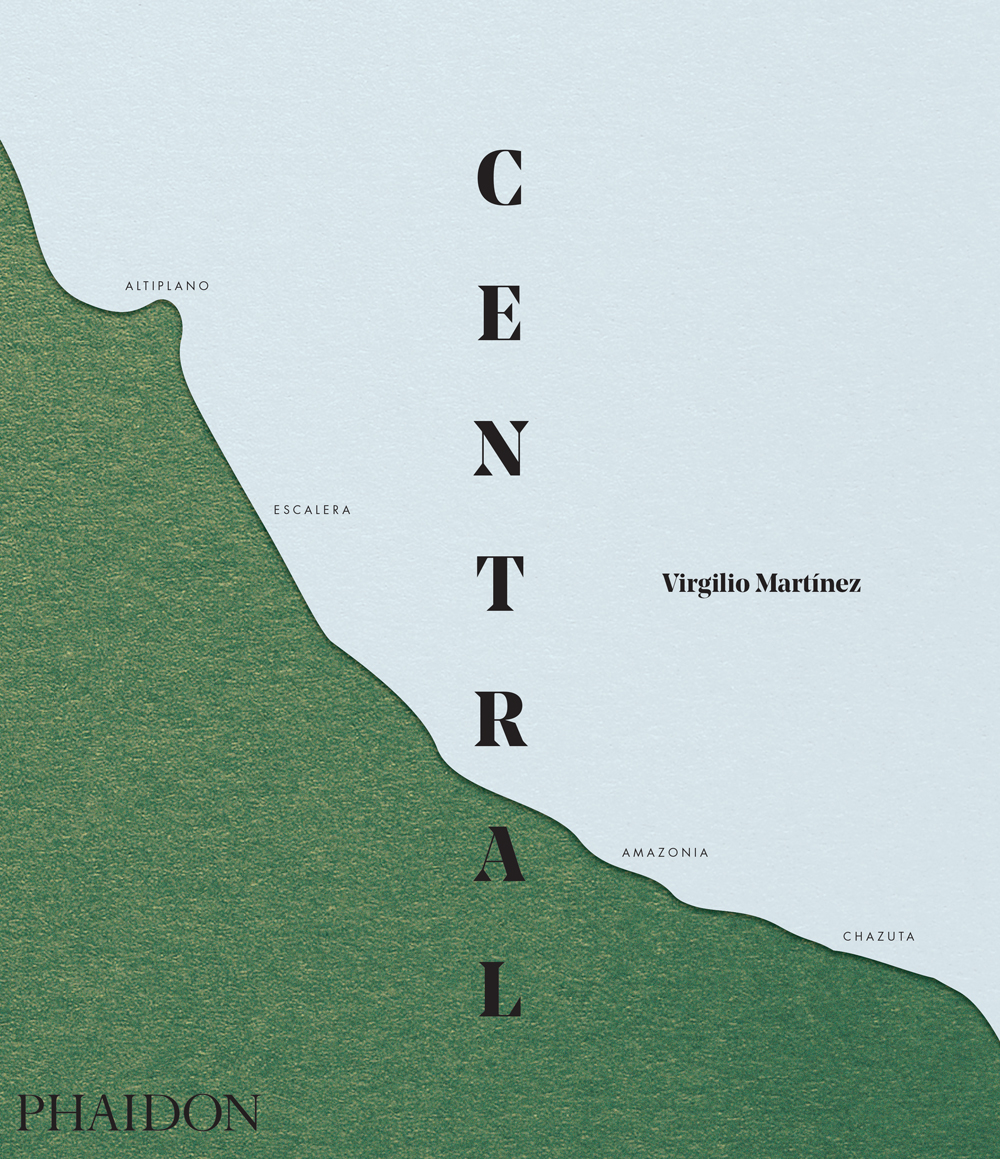 For more on Virgilio Martinez’s life, work and inspirations order a copy of Central here.