Explorations of the 15th and 17th centuries brought it to prominence but why is it thought of as an Asian food?

D.O.M. chef Alex Atala cut his teeth as a chef working his way across Europe, in Belgium, Italy and France. There, he developed the necessary skills to become a top chef and restaurateur. However, he decided that rather than merely mimic the European way of cooking, he should apply his skills using the locally sourced ingredients of his own country. As D.O.M. Rediscovering Brazilian Ingredients shows, as a restaurant D.O.M. is as much an expression of an ecological philosophy as it is a place to enjoy good food, one in which sustainability and respect for your own locality are paramount. 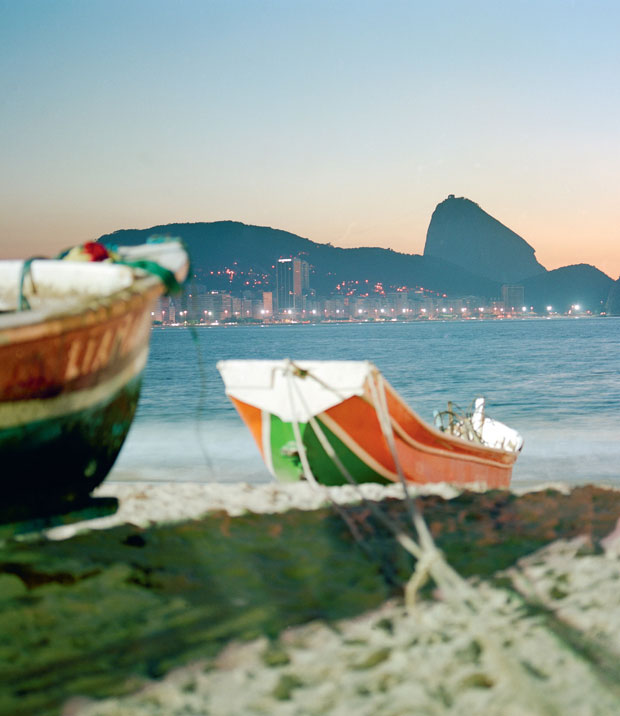 The combination of Atala's ingenious presentational skills and his use of Brazilian produce make for some truly mouthwatering yet arrestingly unorthodox recipes. And yet, some are strangely familiar. Did you know, for instance, that tapioca was originally named as such by the Tupis, members of the largest indigenous group that originally inhabited Brazil? It comes from a by-product of manioc, when it is worked to make flour – it is the starch that sinks to the bottom of the white juice released by the pulp, when pressed. 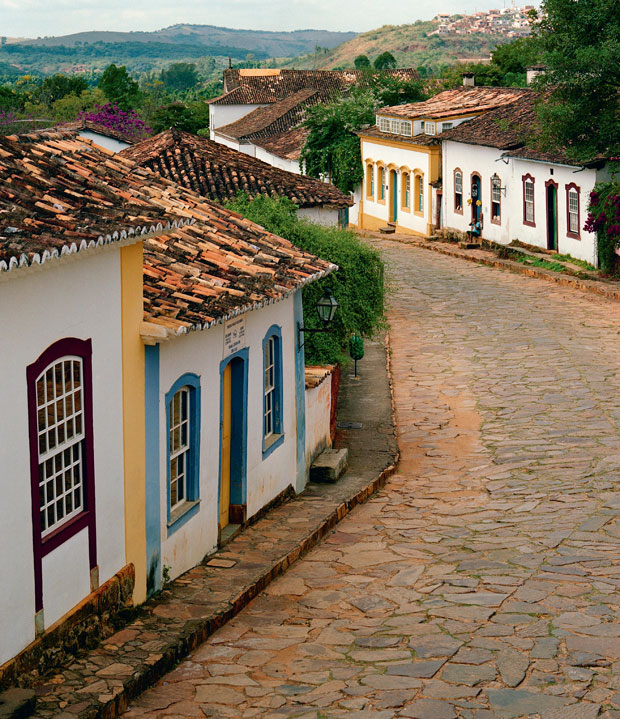 Atala writes of his surprise to learn that such an obscure ingredient was so well known in Europe.

This, he explains, was as a result of the great maritime explorations of the Age of Discovery between the 15th and 17th century. Tapioca was one of the many exports from the Americas, alongside tomatoes, potatoes and maize. However, perhaps because the Chinese had a particular preference for it, tapioca is mistakenly imagined to be Asian in origin. Atala reclaims it for his homeland in a wondrous recipe - oyster pane with tapioca marinée. If you want to go further check out D.O.M. Rediscovering Brazilian Ingredients in our online store now.