D.O.M. Rediscovering Brazilian Ingredients, Alex Atala's book, breaks new ground in a number of interesting ways. It takes a unique selection of ingredients from Brazil's rainforests and presents them in way that no other chef has done before. In so doing, it sets out an entirely new national cuisine for one of the most important countries in the world. 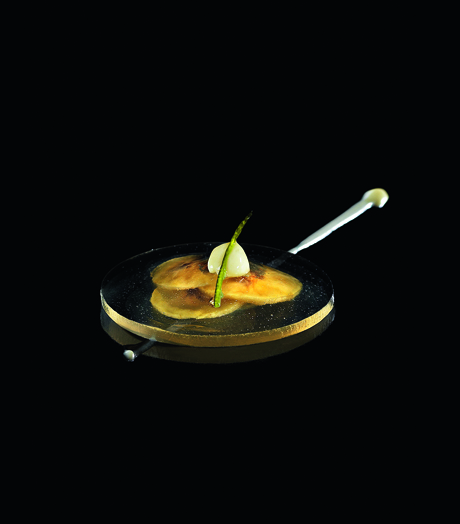 Lime and banana ravioli, from D.O.M. Photograph by Sergio Coimbra

However, the title also includes the work of another São Paulo citizen whose labours have also enhanced Brazilian haute cuisine, albeit in a different way. Sergio Coimbra was born into a coffee-producing family, and worked for a time for his parents' Cacique firm. Yet, he has since gone on to gain a reputation as the country's greatest gastronomic photographer, shooting precise, stylised shots in his São Paulo studio for the likes of Yoshihiro Narisawa, Marcus Wareing  and Heston Blumenthal. 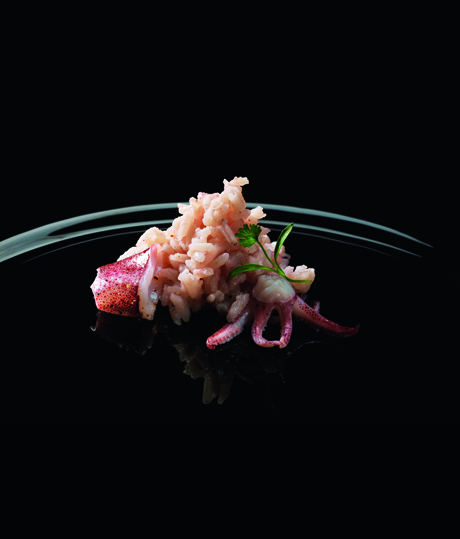 Next week Coimbra's photographs for D.O.M. Rediscovering Brazilian Ingredients go on display at the Coningsby Gallery in London. The event is open to the public from 10 – 13 December. Anyone keen on a fantastic photographic take on Brazilian gastronomy should try to make it over. 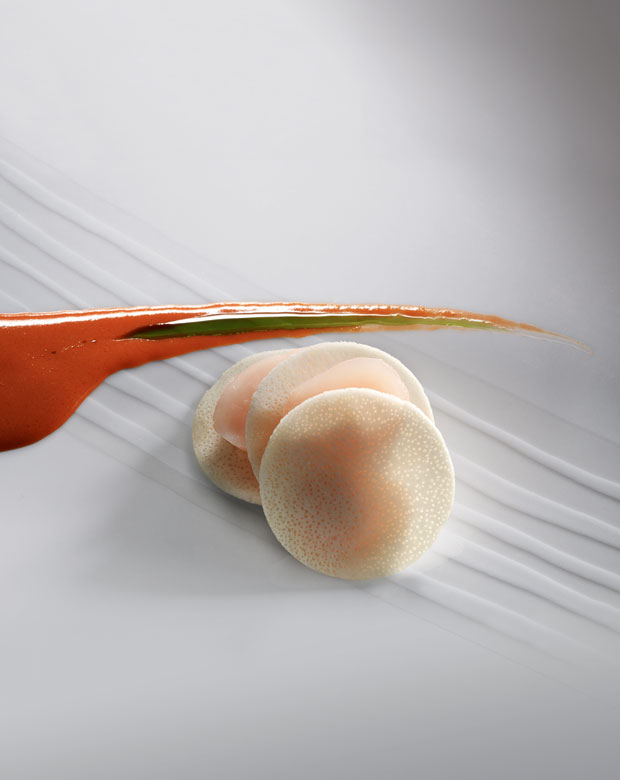 Fresh Heart of Palm, from D.O.M. Photograph by Sergio Coimbra

For more information, go here. For greater insight into the book, allow our editor Daniel Hurst to introduce you to the title here. You can also buy the book from the people who made it, here.

More on D.O.M. photographs get their own gallery show