Not all great works of contemporary art and design fit neatly on to the auction block. Take, for instance, Snarkitecture's 2015 installation, The Beach. The design practice created this monochrome indoor take on the seaside for the National Building Musuem in Washington DC, fitting 1,000,000 antimicrobial, white plastic ball into a sloping white pit, which mimics the shelving pitch of the seashore. 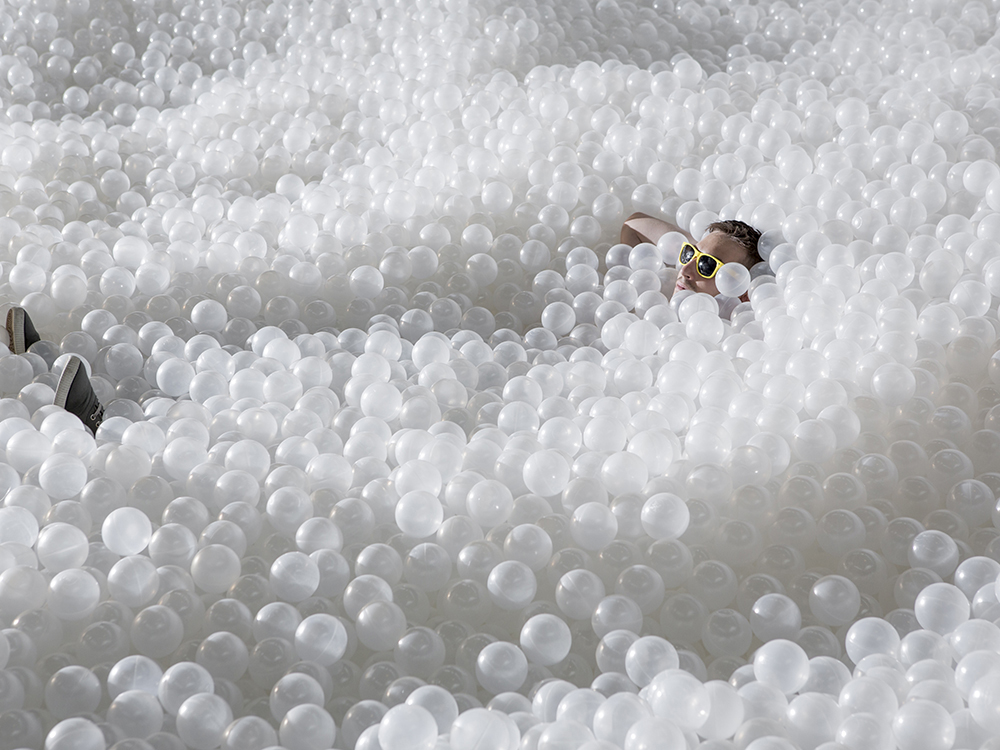 The Beach delighted both crowds and critics, and went on to travel from DC to the Amalie Arena in Tampa, Florida, in 2016, before skipping across to Sydney, Australia, then Paris.

However, while the concept and design travelled well, not every element of The Beach left the US. The Tampa Bay Times reports that 15,000 of The Beach's balls remained in Florida, and have been in storage since the installation closed there back in August 2016. 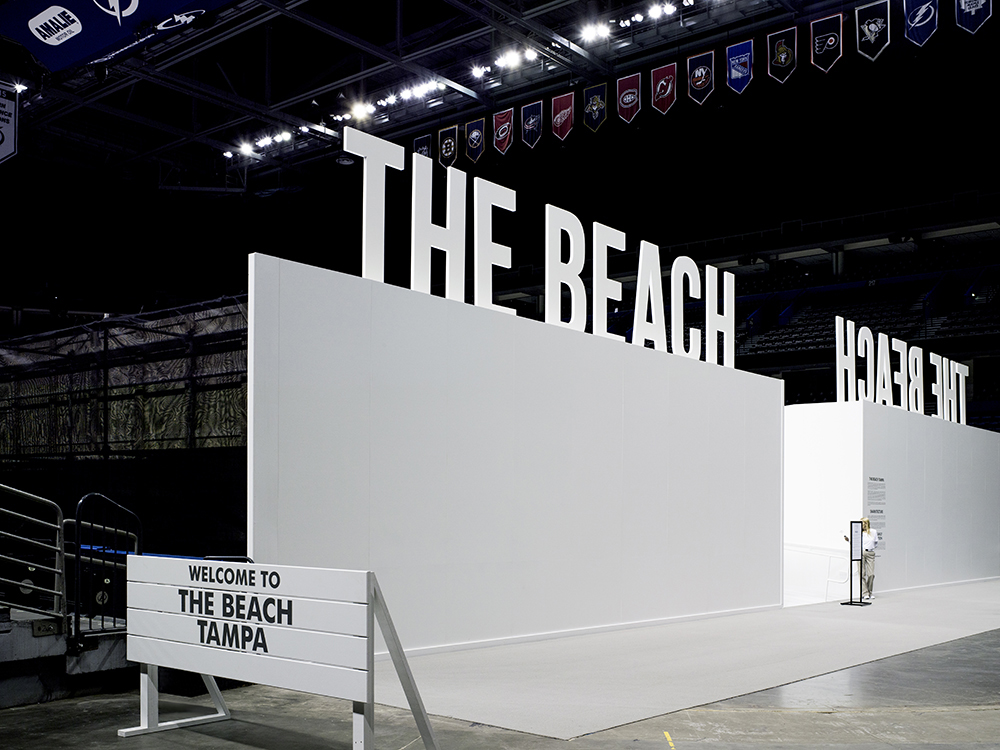 Organisers realised it was prohibitively expensive to ship the missing balls on to Sydney, and had attempted to give them away to local schools and community centres, but the institutions apparently prefered colourful ball pits.

Instead, they were auctioned off in 30 boxes of 500 at the local Bay Area Auction House last Saturday alongside lots including "a large cache of firearms and shooting supplies, cars and boats and a large quantity of TV and movie memorabilia," the paper reports. 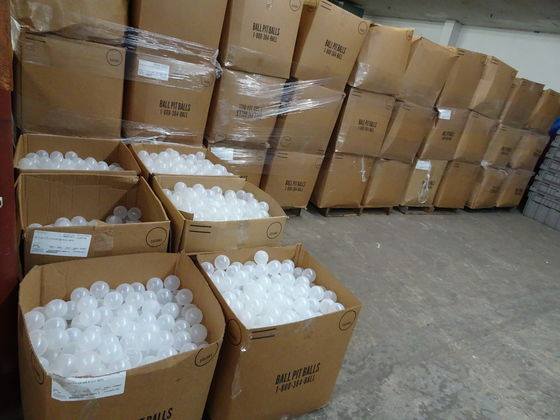 The balls at Bay Area Auctions. Image courtesy of the firm's Facebook page

It's unclear how much the balls went for, though there was no minimum price. Did some enterprising Tampa childrens' centre pick up a little bit of 21st century art and design history?

Any lucky bidders wanting to know a bit more about The Beach's creators should pre-order an equally reasonably price copy of our forthcoming Snariktecture book here.

More on Who bought Snarkitecture's balls?