The Slovenian-born designer, featured in Woman Made, describes her studio Soft Baroque’s work as ‘future practical’, using elements that hint at how objects might serve a new purpose in the future

Saša Štucin’s Lenticularis mirror engages with a user’s nose as much as their eyes. This near-bewildering work, which Štucin developed with Nicholas Gardner, her partner in the Soft Baroque design studio, obscures a user’s reflection properties by emitting a white scented cloud.

Why? Well, the Slovenian-born, London-based designer describes her studio’s work as “future practical,” introducing uncanny elements that hint at how certain objects might serve a new purpose in the future, if traditional functions are reevaluated. These designs possess conflicting functions and imagery, without totally abandoning beauty or consumer logic. 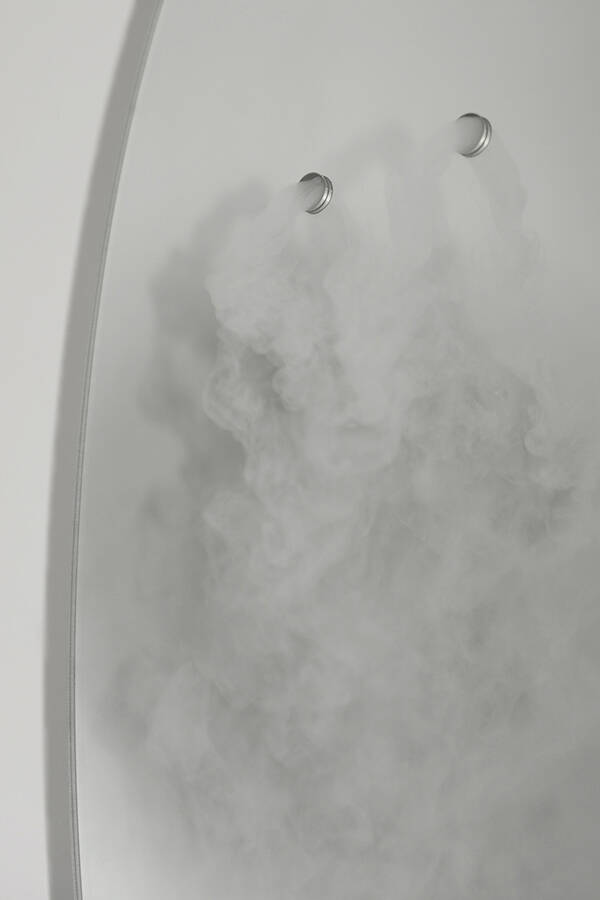 This contemporary rethinking of design has proved popular. Soft Baroque’s work has been exhibited internationally, appearing at such notable institutions as the V&A and Christie’s in London, The Swiss Institute, Patrick Parrish and Collective Design in New York, A Palazzo Gallery in Brescia, Etage Projects in Copenhagen, Depot Basel in Basel, Het Nieuwe Instituut in Rotterdam, Nomad in Monaco and St. Moritz and Design Miami in Basel and Miami and Dubai Design Week.

Štucin is also one of the female designers featured in the new Phaidon book, Woman Made: Great Women Designers. In this interview she discusses her work, the difference between male and female design and the one design she couldn't live without. 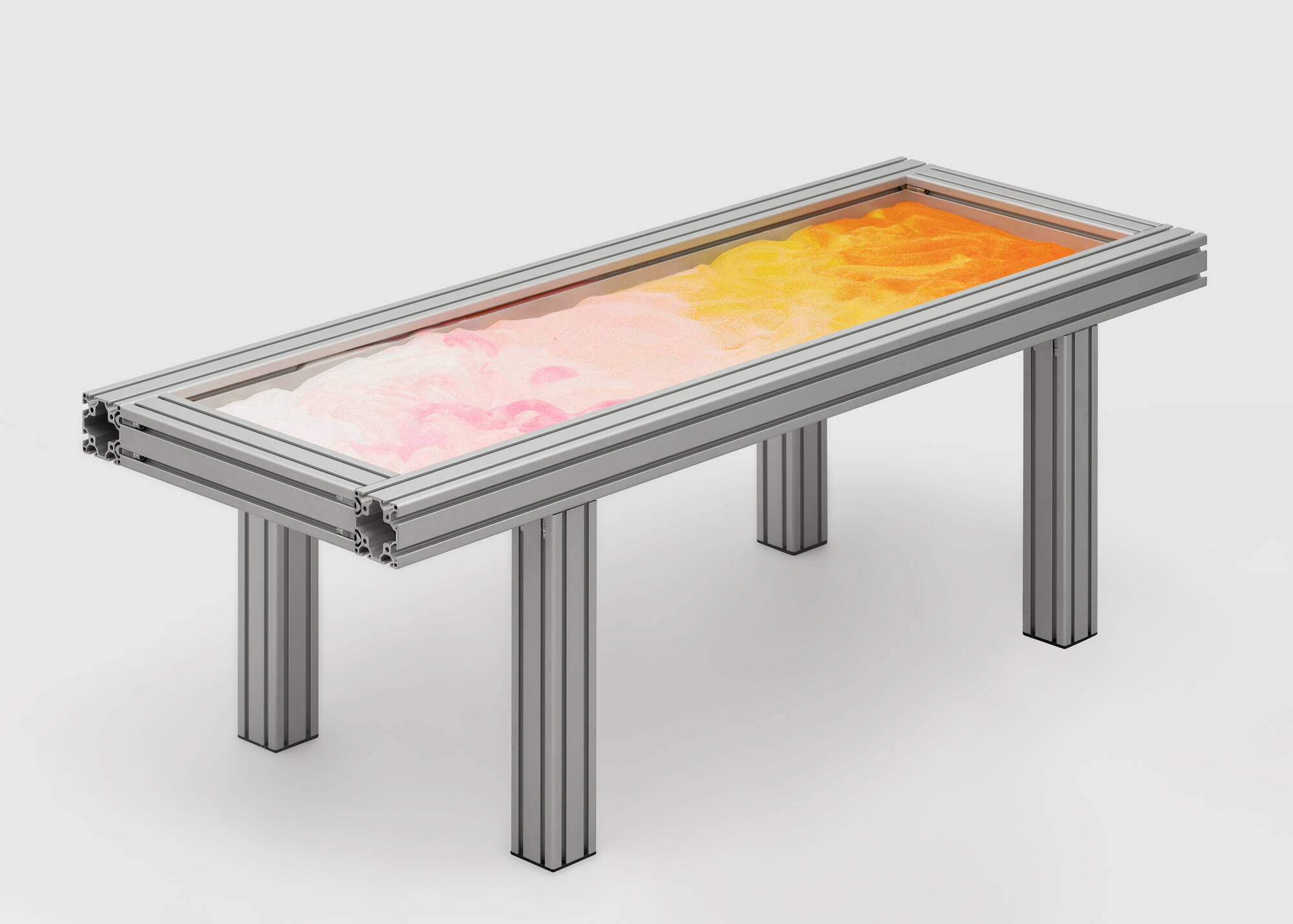 Can you describe or characterise what you do? Hands-on daydreaming! Traditionally trained in image-making, I drifted into object-making after starting Soft Baroque. I’m interested in how humans inhabit this planet and the objects we invent and value. I like dynamic objects, playing with the idea of having their own life or transplanting natural phenomena like fire, clouds, water to design. What happens when you read something natural through a very different object typology within your domestic environment? Sometimes tasteful and sometimes grotesque, I like ideas with conflicting functions and imagery without completely abandoning beauty or consumer logic. To be honest I’m always a bit restless, but things seem to work best when I’m moving fast.

Are there aspects of the design process that women are better suited to? Or is it wrong to think of hard differences between male and female design? It’s impossible nowadays to think about hard differences, because I can always think of someone that’s doing the opposite of a gender stereotype. The idea that a woman is doing something that is traditionally a men’s profession often contributes to the objective of the work itself or the concept of the piece. However I don’t think it should rest on that entirely, I feel a bit nauseous when descriptions of work only talk about being a woman in a man's world. Also one of the main issues is reading things as male and female and reconfirming the binary distinction. We should be thinking about a non-gendered program! Or at least a program that questions the idea of gender and their stereotypes. 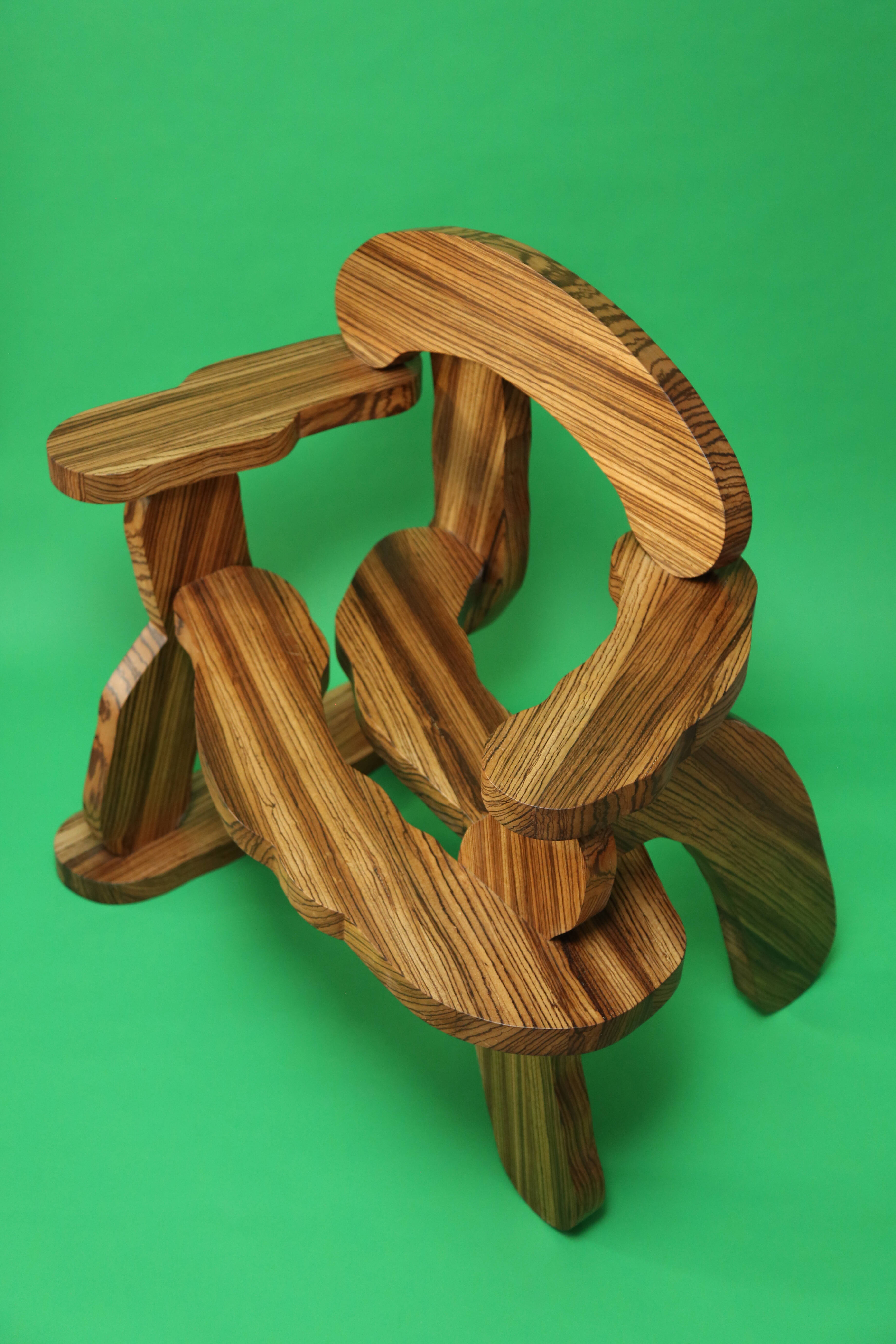 What is the one thing that still hasn’t been designed correctly for a woman? Take a look at electronics, cars or airport lounges, they all have an extremely masculine aesthetic. It seems that the default is always masculine. Think about your classic industrial aesthetic coffee shop with dark walls, exposed pipework, lots of black and oak, an idealised masculine idea of from a bygone era where people made things. But to be honest there are also a plethora of designs out there that have been made or redesigned with women in mind, most of the time this is not the true problem solver or a real step towards equality. We need better abortion laws and not a pink power drill.

What is the one piece of design you could not live without The coffee maker. I could live without it, but I would be a worse version of myself. 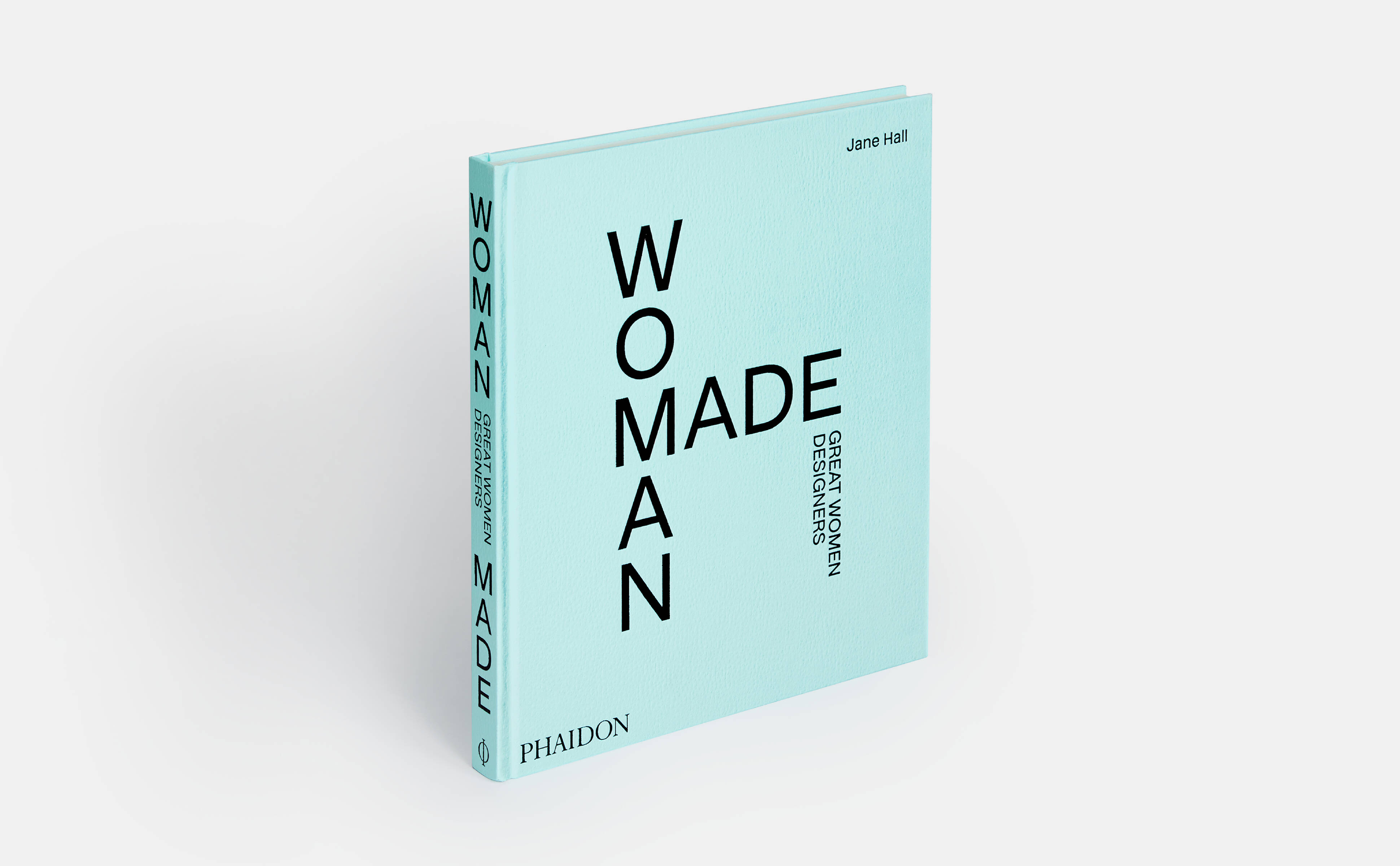 More on Woman Made: Saša Štucin

Claudia Moreira Salles, the woman who Made Brazilian furniture modern