Treasure trove of 350 works uncovered by students and scholars

A treasure trove of works by poet and artist William Blake have been discovered in the vaults of the University of Manchester’s John Rylands Library. A number of Blake’s works - including hand-coloured illustrations of Young's Night Thoughts - have always been among the library's most treasured possessions but staff suspected more might be hidden in its collection of a million books and records. So two years ago they set students the task of locating the lost works. Their search was overseen by Blake expert and Manchester university art historian Colin Todd. Yesterday it was announced that that search had turned up about 350 engraved plates designed by Blake in the collection. 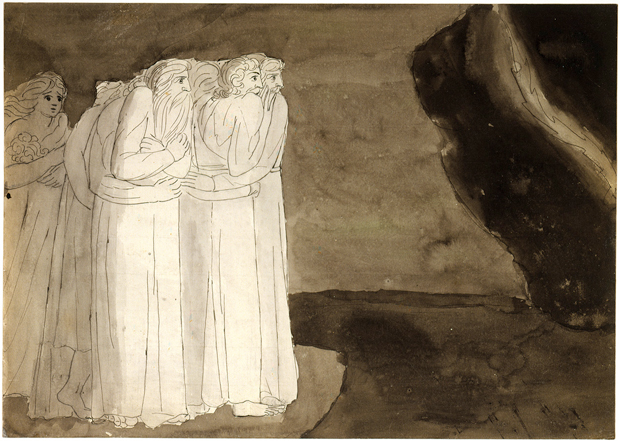 Many of the plates are commercial works - during the 18th and 19th century, engraving was looked down on as an art form, and commercial engraving more so. Many of  the works are now set to go on show at the library next month at a special exhibition, called ‘Burning Bright’: William Blake and Art of the Book at the John Rylands Library from February 7 until June 23.You can read more about one of William Blake's best-loved watercolours, Pity, in the new edition of The Art Book. 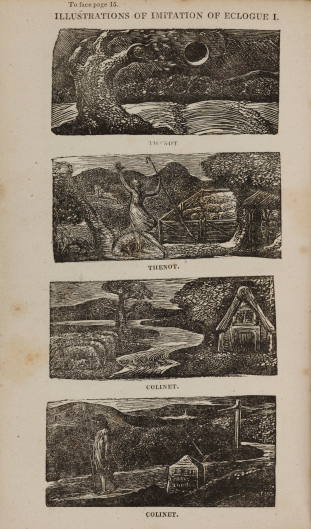