The transformation of Los Angeles’ Arts District is a familiar one for many city dwellers around the world. During the middle decades of the 20th century large industrial concerns built warehouses and factories in this neighbourhood, in the eastern edge of downtown LA.

Chief among these was the Globe Grain & Milling Company (A-1 Globe Mills), a complex of late-nineteenth and early-twentieth-century industrial buildings that eventually covered more than 100,000 square feet.

In the 1970s, manufacturing began to decentralise, and, as big firms pulled out of the area, musicians and artists, such as Paul McCarthy, moved in. The revitalisation of the district, from one of industrial graft to artistic achievement was capped off in March 2016, with the opening of Hauser & Wirth's LA outpost inside the cavernous Globe Mills complex. 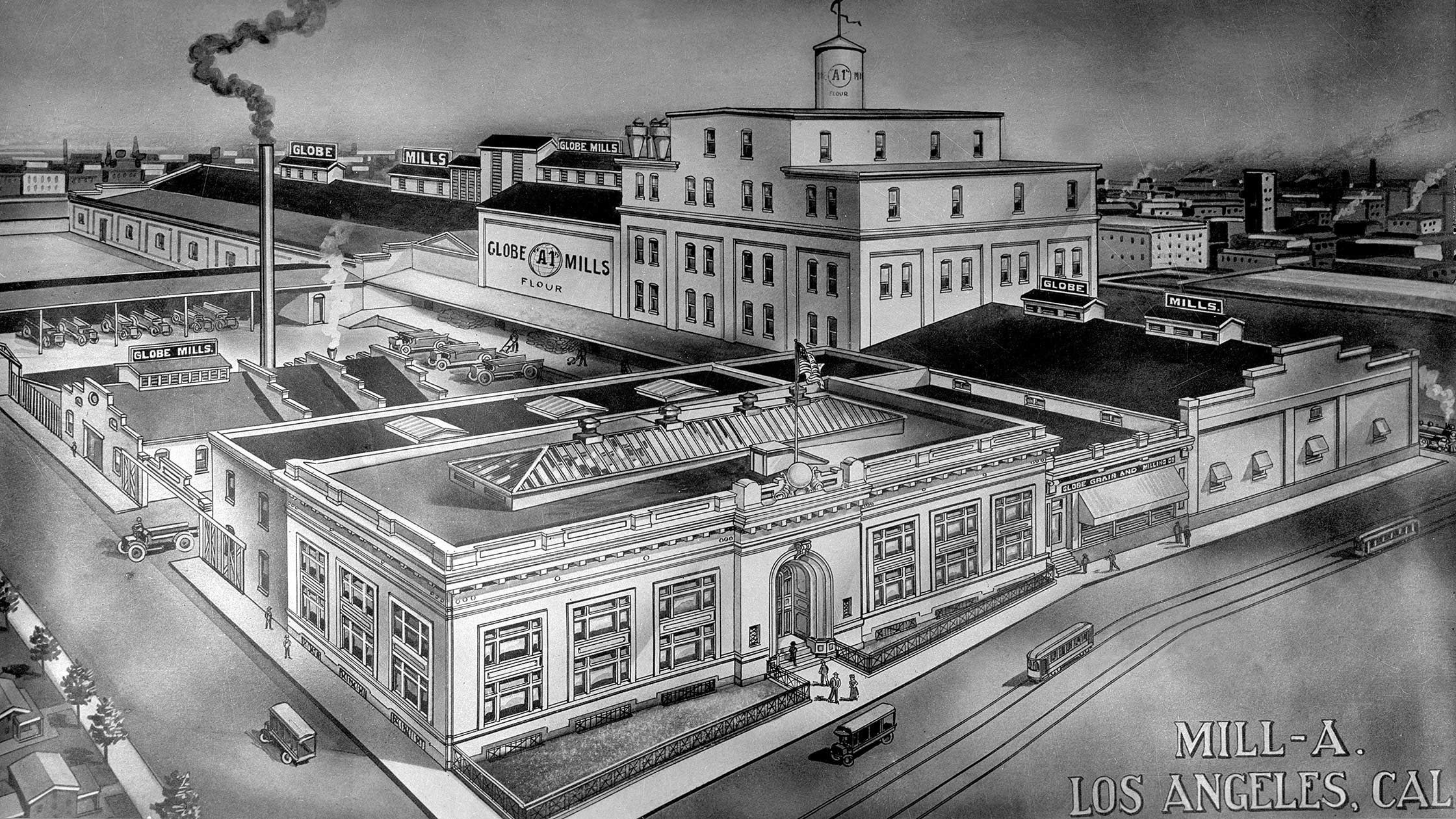 However, rather than flatten or gut the old building, the gallery’s chosen architect, Annabelle Sellsdorf, chose instead to restore and preserve much of this surprisingly ornate selection of buildings, retaining, for example, the original builder’s recurrent architectural motif of wheat sheaves and a steamship steering wheel.

Now Selldorf’s sympathetic conversion work has received Los Angeles Conservancy's highest honor, the 2018 Chair's Award, not only for saving these original features, but for the way Selldorf and her colleagues held on to some of the later, less formal additions.

“Over two years, the project team rehabbed and upgraded the buildings while preserving their character and context,” the Conservancy explains. “A street art historian identified the graffiti murals that covered much of the complex, many of which were restored.”

Keeping the 1940s mouldings and the 1970s street art goes to show just how sensitive both Hauser & Wirth and Selldorf herself are to history, artistry and the built environment. 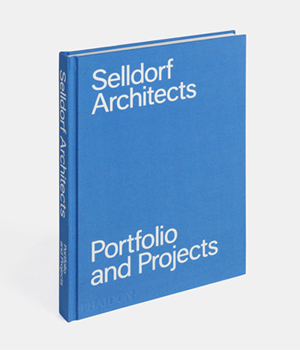 For a comprehensive guide to this important architect's work order a copy of our Selldorf Architects book here.