Remodeling a kitchen isn’t the kind of work most established architects would deign to undertake. However, Annabelle Selldorf – the art world’s go-to taken when it comes to gallery design – began her career 28 years ago doing just that.

“We did a kitchen. That was awesome. Then we did a kitchen and a bathroom and that was even better,” she told the audience at the Architectural League of New York earlier this year. “In the end we did a lot of interior renovations, which was good. It was real work, and we learned so much by doing it.”

This sounds like lowly work for an architect who has subsequently worked with the likes of David Zwirner and Michael Werner, yet throughout the lecture – which the Architectural League has just posted – Selldorf stressed the need for architecture to be used by people, or ‘enacted’, in order to fully come to life. 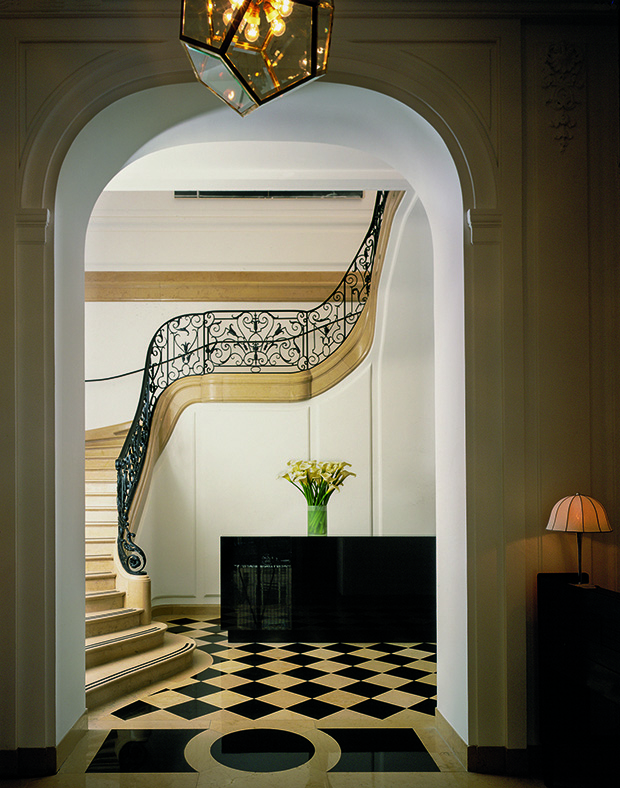 In the lecture she described how, after turning a 19th century Manhattan mansion into the city’s breathtaking Neue Galerie, she was amazed to see visitors actually noticing the sublime miniscule details she thought she had included in the building merely to please herself. “That’s why we do what we do,” she concluded.

Selldorf was equally proud of her work on the Sims Municipal Recycling Facility in Sunset Park, in Brooklyn which is not only wonderfully functional, beautifully proportioned, but echoes the modernist architectural motifs of Jean Prouve, and is home to the first commercial-scale wind turbine to be installed in New York City. Though it’s an elegant plant, Selldorf said the project “only came to life when the building was taken over by the trucks, people and the recyclables.” 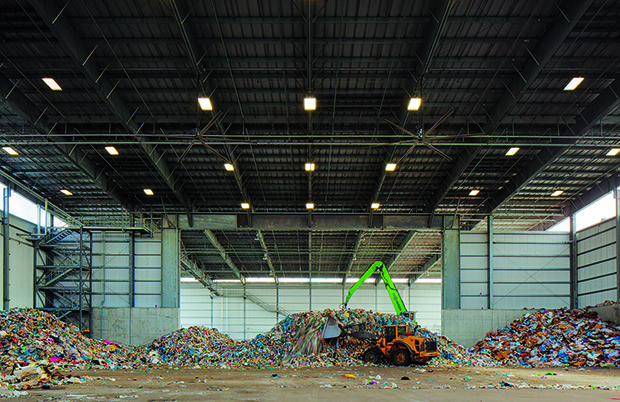 The architect also has plenty to say about her work with David Zwirner. Both come from Cologne in Germany, and have worked closely together for the past two decades. The architect is especially proud of the gallery she designed and built for Zwirner on 20th St in Manhattan.

The board-formed concrete exterior is echoed in the building’s elegant five-storey stairwell, with exquisitely thin flights of steps that, Selldorf explains, were inspired by Le Corbusier’s work at the Convent of La Tourette in France. 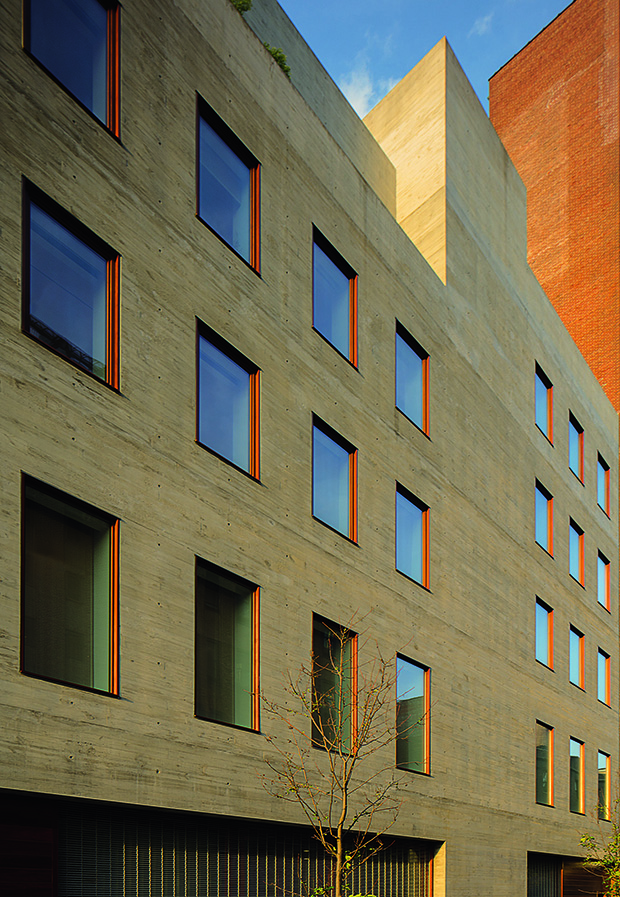 She also touches on her school work in Zambia, and her on-going work for the Luma Foundation in Arles, southern France. These might sound like disparate projects, yet in every case, Selldorf argued, the buildings are primarily, “places for people. Architecture comes to life when people know and use the buildings.”

To get to know Anna and her buildings a little better get her book Selldorf Architects here.

More on Annabelle Selldorf: from kitchen to art gallery