Clandon Park in the South East of England, was one of the UK’s cultural treasures. Built in the 1720 and 30s by the Venetian architect Giacomo Leoni, the house was one of the finest Palladian-style buildings in Britain, until a fire swept through the house in 2015, more or less reducing it to a shell.

However, its owners, the National Trust, believe Clandon Park can become a great, cultural land mark once again, and have called on a handful of today’s greatest architects to draw up plans to both restore any salvageable parts, and install a new exhibition space within the building.

“The Trust envisages a sensitive and thoughtful restoration of some of the principal state rooms on the ground floor along with the introduction of new gallery spaces for imaginative programming and expanded visitor facilities on the upper levels,” explains the organisers of the architectural competition, Malcolm Reading Consultants. “The brief to teams who reach the second – design – stage of the competition asks that the two elements confidently relate to each other and create a building that reads as one, and which is integrated within its inherently picturesque setting.” 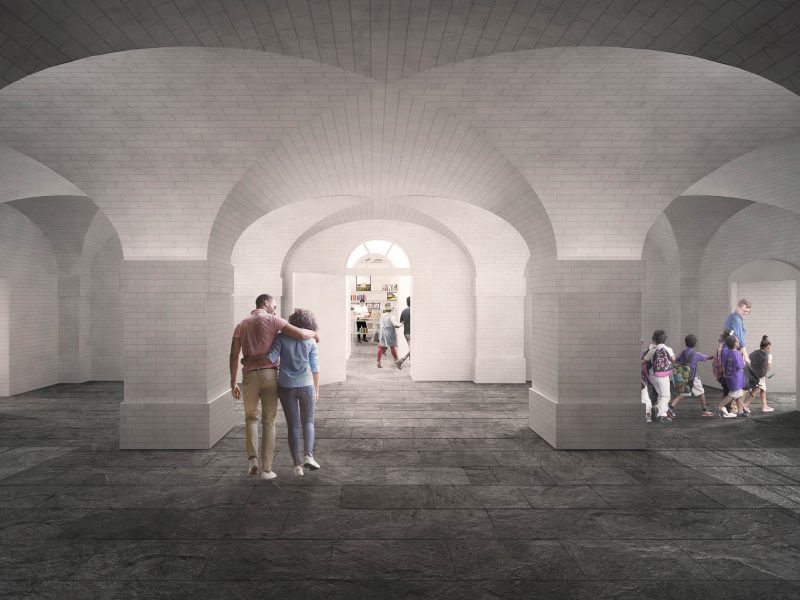 One of Selldorf Architects' renderings for Clandon Park

Annabelle Selldorf’s practice is on the shortlist and seems to have met this brief admirably. Its plan, drawn up with with Studio Otero Pailos, Arup and Vogt Landscape Architects, “will demonstrate the National Trust’s commitment to conservation in a changing world with a creative, progressive, and inclusive way forward.” 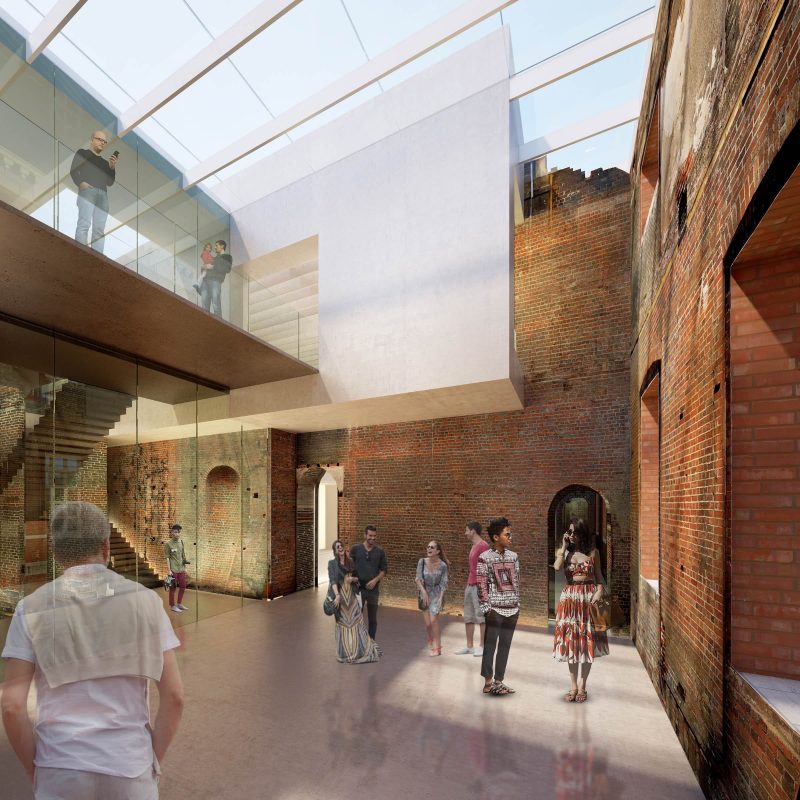 Diller, Scofidio + Renfro, meanwhile, has also been shorlisted, but have taken a more interventionist approach. Its bid, submitted in conjunction with Donald Insall Associates, intends to rethink “the conventions of the building and redefining Leoni’s legacy, the project will reinterpret the historic rooms through careful conservation, meticulous recreation, and contemporary insertions in a narrative that unfolds through a sequence of spaces.” 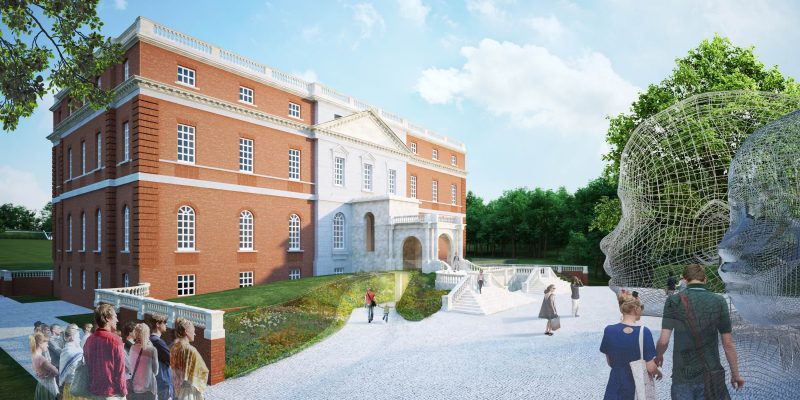 Which would you choose? Some background reading would help. Oorder a copy of Selldorf Architects, which details the practices many gallery projects for such clients as David Zwirner; and also consider buying our High Line book; Diller, Scofidio + Renfro tell the story of their involvement in this hugely successful linear park in this book.