John Pawson, Annabelle Selldorf and co. ensure that 2016's new exhibition spaces look as good as the art on show

2016 could be the year when landmark architecture becomes less closely associated with showy skyscrapers and more intimately concerned with artfully conceived exhibition spaces. Here are a handful of the best new ones opening in the next twelve months and worth visiting for the architecture alone. 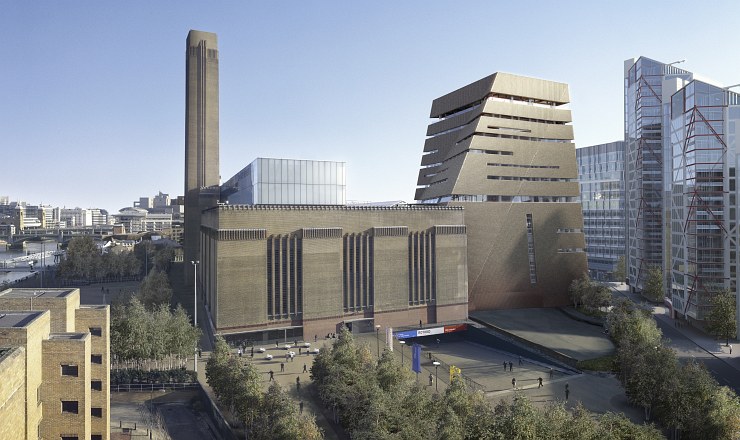 The Tate Modern extension, London The Tate Modern, opened in 2000, was designed to play host to an annual audience of 2 million visitors; today it accommodates around 5 million. The Tate had always intended to develop other parts of the site. This new angular new extension, created by the Swiss practice, Herzog & de Meuron, which oversaw the original Tate Modern development, will almost double the museum’s display and exhibition space. In addition, the Tate promises this new extension, due to open on 17 June, will provide visitors with more terraces, concourses and cafes “in which to meet and unwind.” 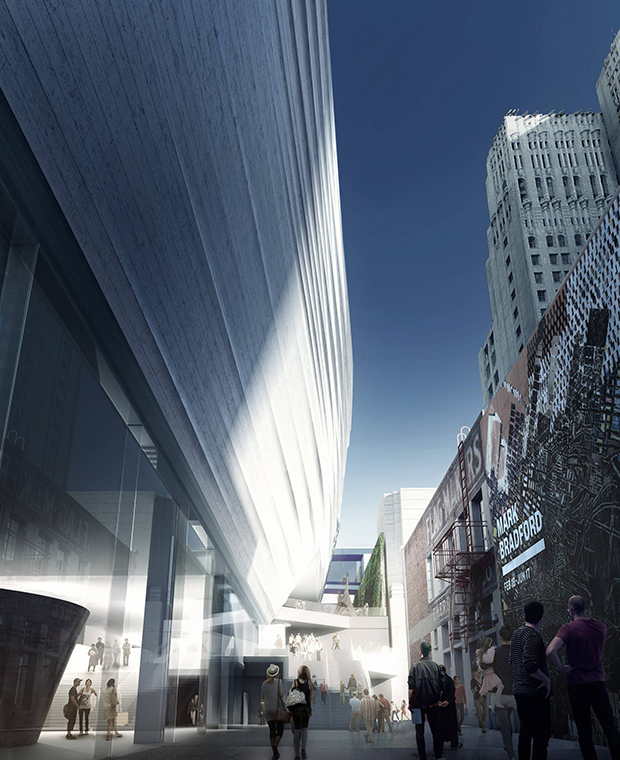 San Francisco Museum of Modern Art Expansion, California The Norwegian firm Snøhetta won the bid to redevelop SFMOMA, creating a 235,000-square-feet building space that, once it opens, on 14 May, will house four large galleries devoted to Ellsworth Kelly’s works, as well as a 15,500-square-foot John and Lisa Pritzker Center for Photography, which will, SFMOMA say, be the largest exhibition space for photography in the country. 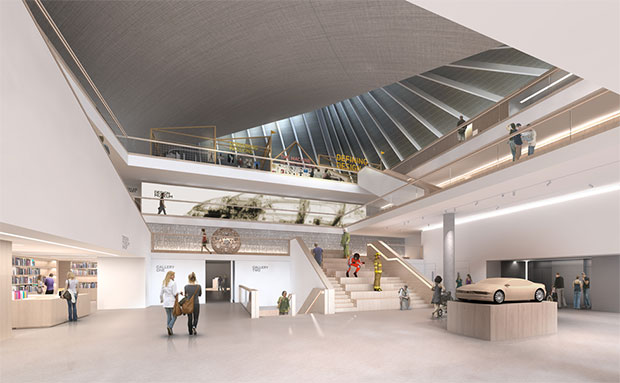 The Design Museum, London John Pawson’s redevelopment of London’s mid-century Commonwealth Institute into a new home for the museum, will not only greatly increase the Design Museum’s exhibition space; it will also relocate the institution, from a fairly out-of-the-way spot in the east of the city, to Kensington’s cultural quarter, placing it within easy reach of the Royal College of Art, the Victoria & Albert Museum, the Science Museum, the Natural History Museum and the Serpentine Gallery. 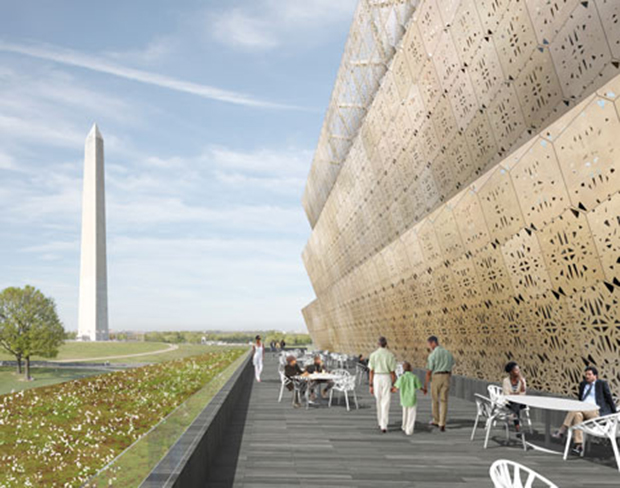 The National Museum of African American History and Culture, Washington DC The British architect David Adjaye is overseeing this new Washington DC institution, which will occupy the last available space on the National Mall. The institution will detail the slave trade, the civil rights movement, as well as the spread of African-American culture around the world. Adjaye says the building will suggest upward mobility, as “a ziggurat that moves upward into the sky, rather than downward into the ground.”

Renderings for the new Bass Museum of Art, Miami, as overseen by Arata Isozaki

Bass Museum of Art, Miami The Miami Beach institution appointed Arata Isozaki to oversee the ambitious expansion of the museum’s original 1930s building. The new Bass will have four more galleries on two levels and three additional classroom spaces, as well as a 1,550 square-foot reception area with a café and shop and an enclosed atrium, and will open towards the end of this year. 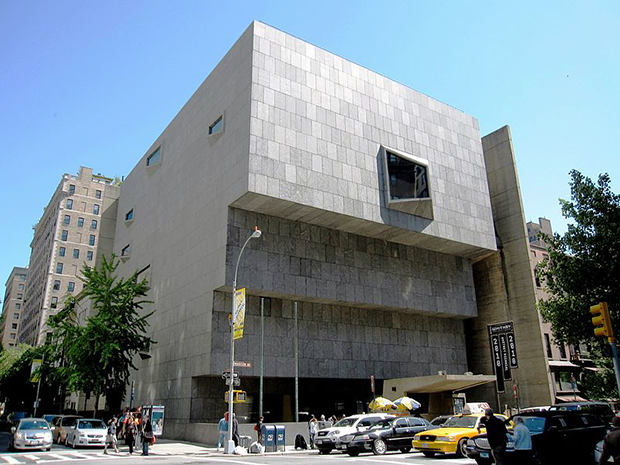 The Met Breuer, New York  More a nameplate change than an entirely new offering, the Metropolitan Museum of Art will lease the Whitney Museum of American Art’s old premises, following the Whitney’s 2015 move into a new Renzo Piano-designed home beside the High Line. The Met Breuer has been renamed in honour of its creator the great Bauhaus architect Marcel Breuer, and will be dedicated to art of the twentieth and twenty-first centuries. 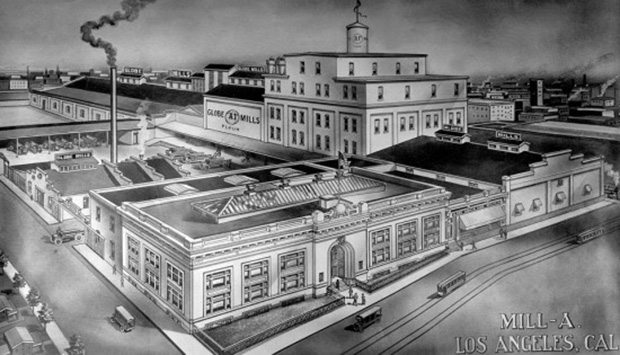