The US artist tells his audience at Whitman College that he mistrusts the world, and that we don't see who we are

Did you catch Paul McCarthy’s lecture last week? It wasn’t the easiest engagement to attend, as the artist was speaking at Whitman College, a liberal-arts institution in Walla Walla, southeastern Washington State.

While this 70-year-old artist established his reputation as a scabrous performance artist who combined the gore of the Viennese Actionists with schmaltz US kids TV, much of McCarthy’s more recent works have taken the form of physical objects, from his butt-plug shaped Christmas tree, to his more commercially acceptable skateboard line. 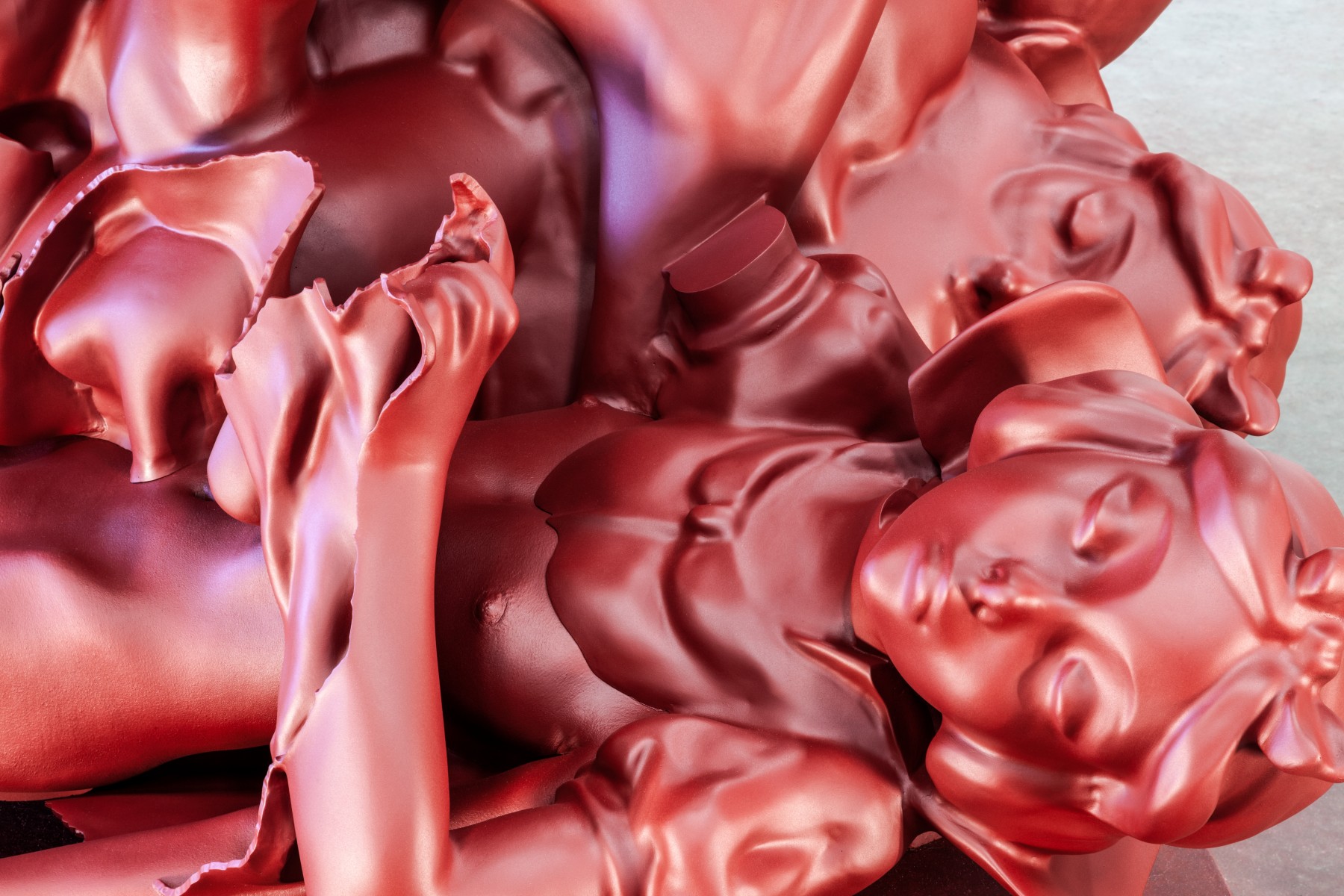 McCarthy seems be dwelling on this shift, from the star of hugely offensive spectacles, to the creator of less-obviously inflammatory works. As he told Whitman students and staff, “I believe it gets complicated if I refer to [my art] as a resistance. What the fuck am I doing? I’m an artist living in an art world making pieces at the foundry, so what kind of resistance are you talking about?”

True, the kind of cultural upset something like McCarthy’s 2013 film and installation extravaganza SW causes can hardly be matched by one of McCarthy’s sculptures of Snow White. Yet the latter still isn’t the kind of thing you’d expect to find in Disney Land, and its ability to resist the saccharine appeal of US commercialism remains an important part of the artist’s work. Or, as McCarthy put it, “we have the belief that the image is a resistance and it brings up something that actually does something.”

These Walla Walla Foundry works also offer McCarthy a good source of income, in a market where performance art is hard to sell or buy. Yet the artist told his audience that, “I can say honestly I’m not as concerned with the art world or the money, only that I can make more and more [pieces].”

Ignoring the market and his changing role, McCarthy's overriding concern is a recurrent one: a deep mistrust of the world. “I think I do mistrust the direction the world is going in and I really mistrust that we don’t see who we are,” he told his audience.” We don’t know we’re alive and I’ve believed that since I was a kid.”

Perhaps, with his performances and foundry pieces, this septuagenarian artist can continue to put a tiny break on the world's course. For more on McCarthy, from the performance to the foundry years, order a copy of our newly updated monograph, here.