In its online listing for Paul McCarthy's forthcoming show, The Park Avenue Armory warns that "This exhibition contains content that visitors may find challenging and unsuitable for children," - just in case anyone would-be family groups were to mistake these scatological, heavily sexualized tableaus as a safe second choice, should their Mary Poppins tickets fell through.

In fairness, McCarthy's huge forthcoming installation - his largest US exhibition ever - draws inspiration from Grimm's fairytales, and is, according to The New York Times, "a raw reimagining of the Snow White story set in a huge artificial forest." 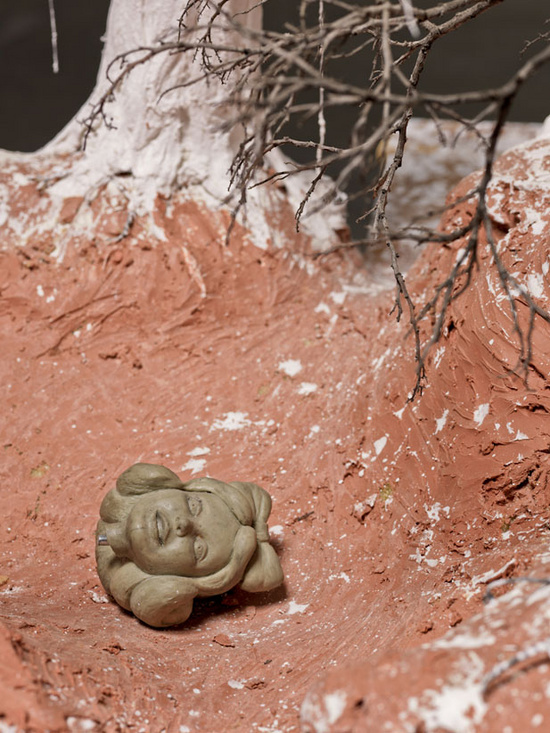 McCarthy also acknowledges a huge debt to the frenetic buzz of children's television programming, and, while you might not want your under-12 to see his shows, he does keep a great handle on the infantile urges within all of us.

Paul McCarthy: WS, as this summer's exhibition is called, will consist of "a massive, fantastical forest with towering trees, two off-scale houses, equipment and props from classic film-sets, and layers of film and sound" says The Armory. "The result," it goes onto assure readers, "is a mind-bending, immersive experience."

Though this headline show consists of a great deal of new work, McCarthy is examining the same preoccupations as he explored in his 2009 exhibition, Snow White, as well as his 2011 The Dwarves, The Forests show, both at Hauser & Wirth New York. 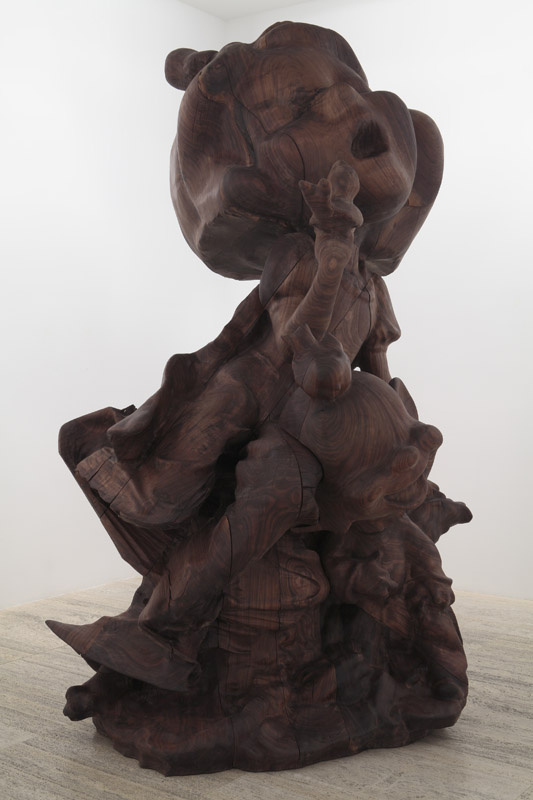 In each case, McCarthy's sculptures and drawings clearly owed a debt to both the 19th century German folk tale, and the 20th century Disney adaptation, yet the flaccid sexual undertones and grim commercial veneer was all the artist's own work.

We can only assume this summer show will offer us more of the same, only on a larger scale and with a more immersive approach. Our advice is to book now (and get a sitter if you have kids). Find out more about the forthcoming exhibition here, and take a look at our spectacular Paul McCarthy book here. 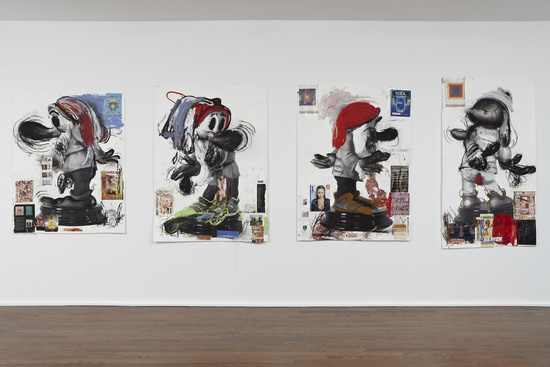