You might not want to get too close to the items Paul McCarthy used in his early performance pieces. After all, this is an artist who has copulated with raw meat and inserted a Barbie doll into his anus, all in the name of art. 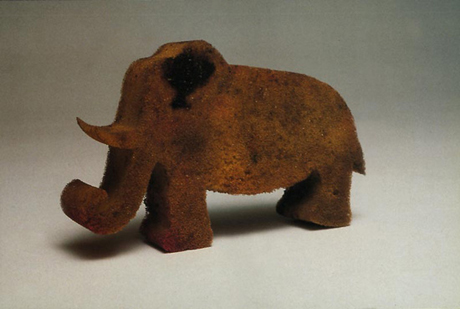 Thankfully the objects in PROPO, at Hauser & Wirth in Zurich until October 20, are on display at one remove. The gallery is showing photographs of objects used in some of McCarthy's performance works from the seventies and early eighties. Once finished with, the things were packed away in suitcases for a decade or two. Then, in the early nineties, McCarthy began photographing the objects. There are a few stills from performances, such as Tubbing (1975) - wherein McCarthy sits in a bath and, wearing a blond wig, gulps down ketchup and sodomises himself with a sausage - just to give you the impression of the kind of uses some of these things might have had. 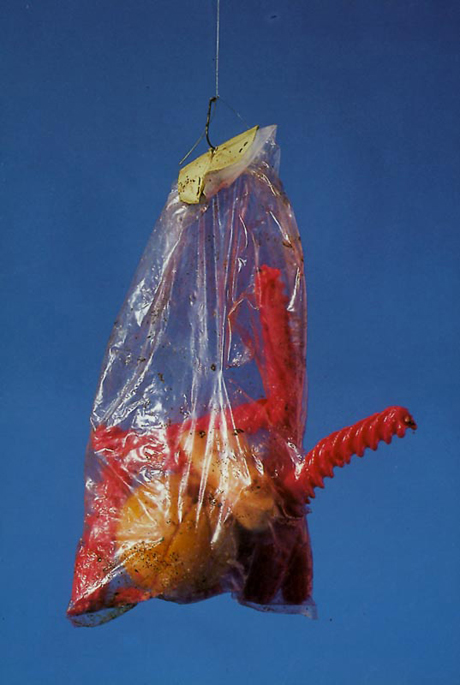 Yet, strangely, it's the unknowing that makes these shots of grubbing sauce bottles, burnt toys and deformed candles all the more threatening. There is doll in there too, which looks a bit worse for wear, though thankfully the accompanying caption doesn't tell us how it got that way. 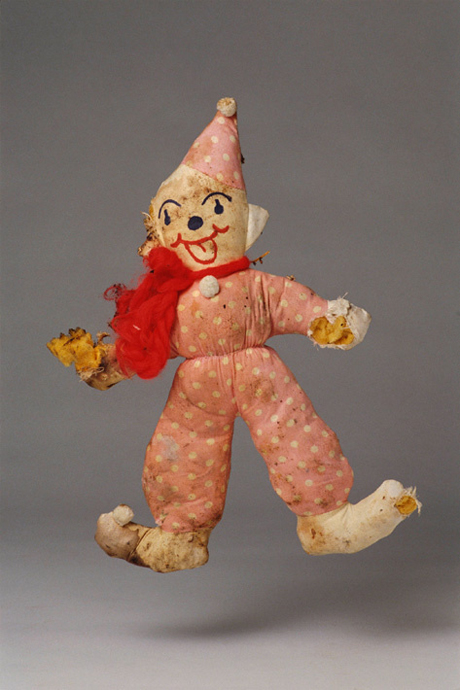