How would you photograph a building? Most of us, when presented with the clean lines of somewhere such as the Taj Mahal or the Capitol in Washington DC, would centre the building, producing a symmetrical, serviceable, though slightly dull representation of it.

Most of us, however, aren’t anything like as talented as the great 20th-century Californian photographer Marvin Rand. Rand was born in Los Angeles in 1924, and specialised in mid-century architecture. 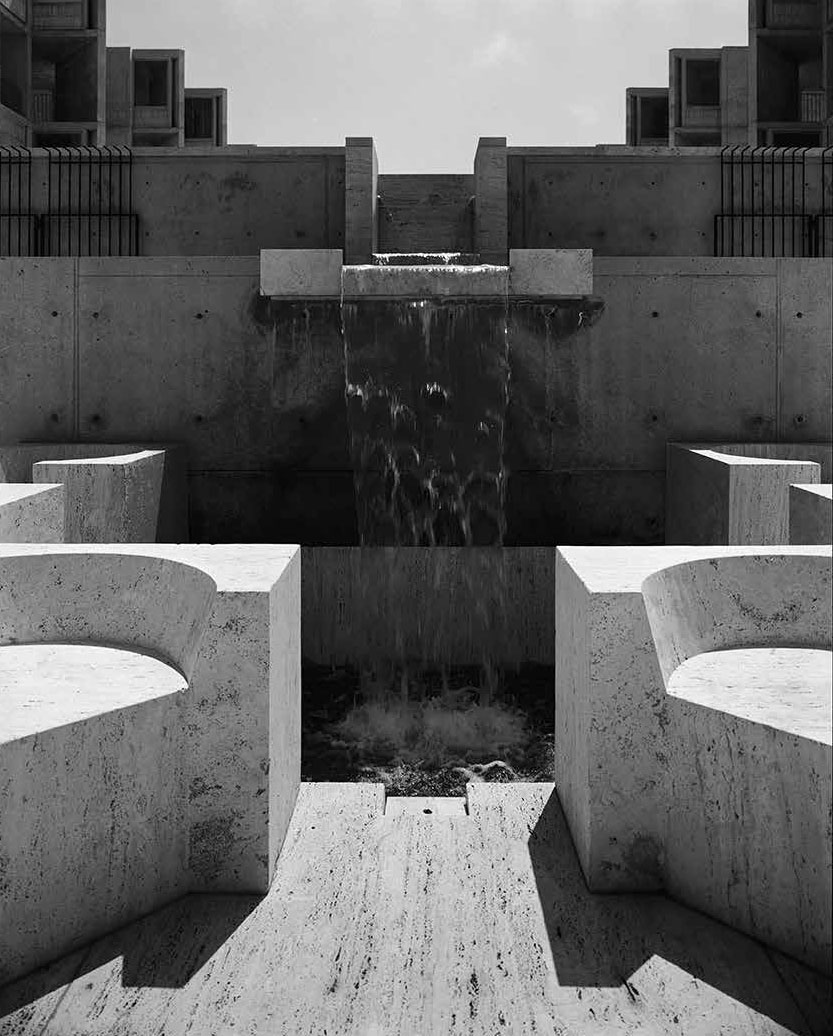 The Salk Institute by Louis Kahn, as photographed by Marvin Rand

He was a subtle, unassuming, highly skilled photographer, and his pictures are a great way to understand the extent to which modernity took hold in California in the Fifties. We've meticulously sifted through Rand's extensive archive and published a great deal of it in a new book, California Captured Mid-Century Modern Architecture, Marvin Rand. 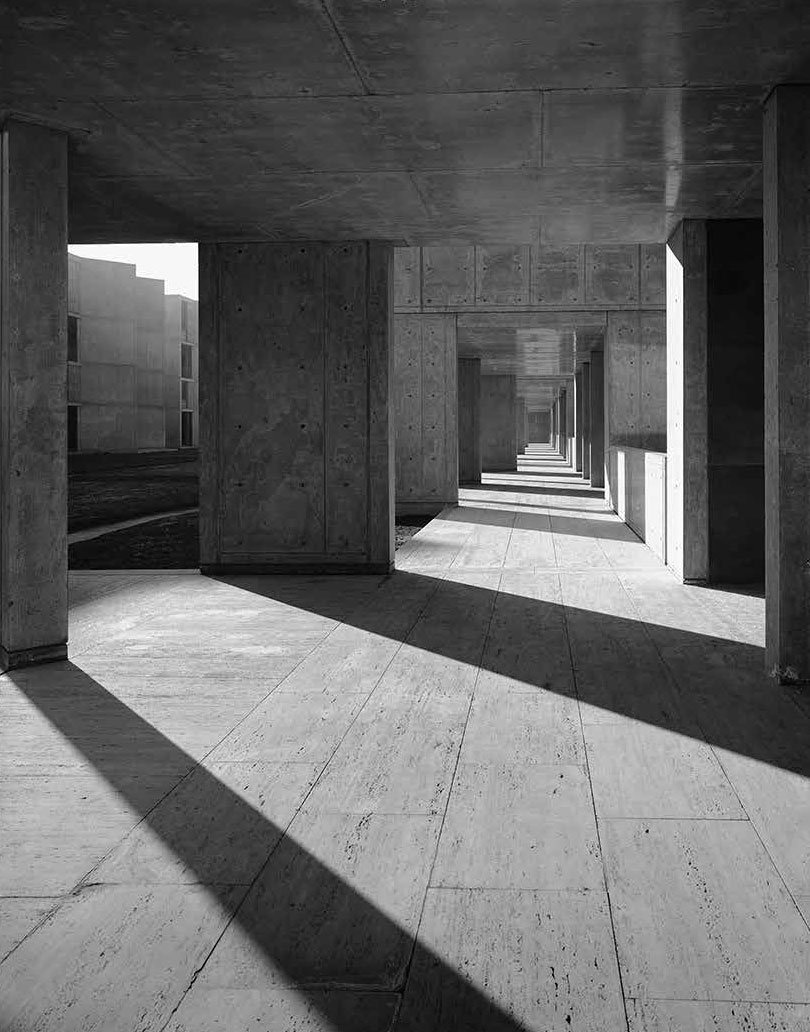 The Salk Institute by Louis Kahn, as photographed by Marvin Rand

When he came to photograph Louis Kahn’s 1965 masterpiece, The Salk Institute for Biological Studies, a beautiful marble research centre on the southern tip of the Californian coastline, he skipped the obvious Sunday snapper viewpoint for a deeper, more engaging take on the building. Here’s how we describe it in our new book. 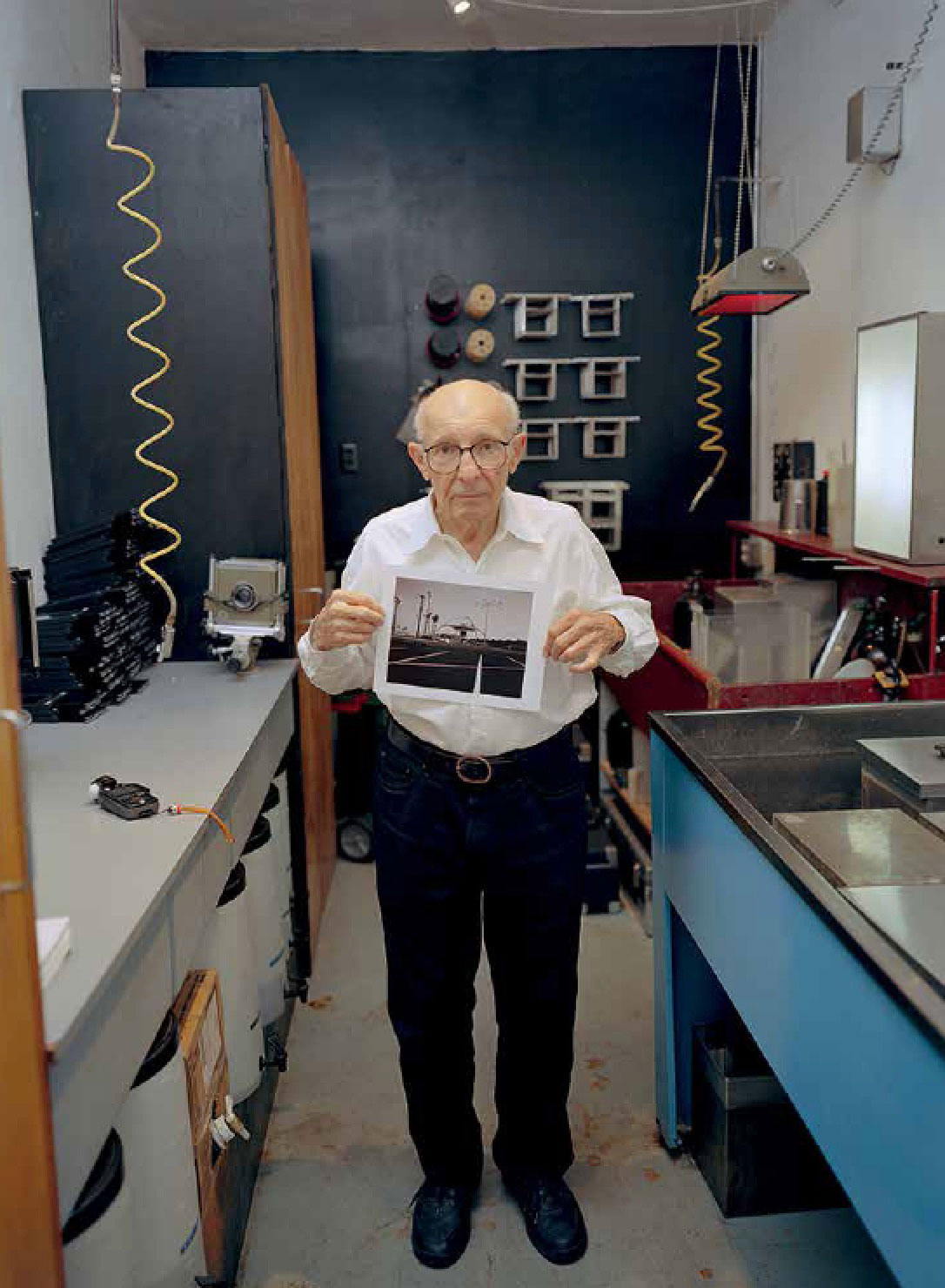 “An instant classic in the architecture world, the Salk Institute in La Jolla is one of the most photographed buildings in twentieth-century history. While most of the classic images of this complex show the line of water fading toward the vanishing point over the Pacific Ocean, Marvin Rand took a different approach, illustrating the sectional complexities of this structure and the sculptural articulation of the building as it descends towards the ocean. 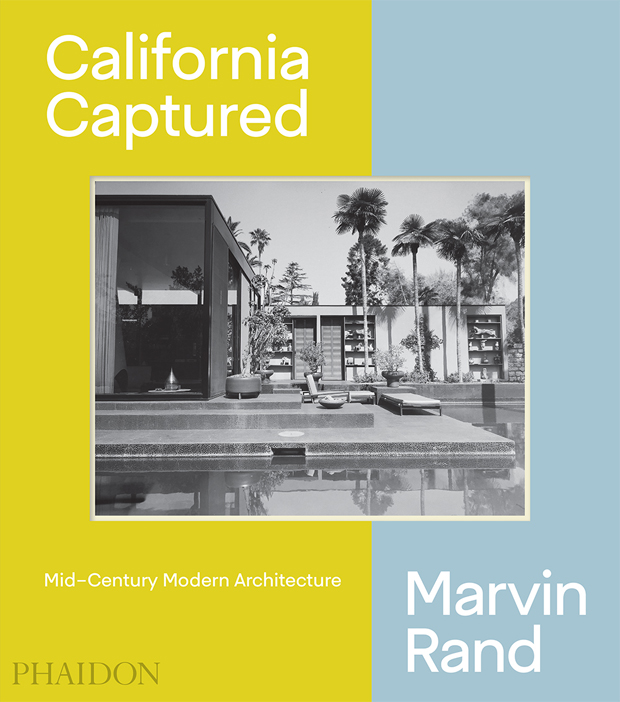 “A living room of travertine with seating and a grand gesture of water cascading into a lower pond add to the magical stillness of Louis Kahn’s pristine design, under a unique California light.”