In 1948 the Museum of Modern Art in New York staged its International Low-Cost Furniture Design Competition, in an attempt to reflect the country's desire to rebuild and re-invent itself quickly following the Second World War.

“Governments and industry the world over are making every effort to find a solution for the housing problem,” explained the museum’s director René d'Harnoncourt, “but have as yet paid only scant attention to the design and the production of good, inexpensive furniture.”

Charles and Ray Eames understood how the industrial process of war could be retooled to suit the needs of peacetime America, having reworked their design skills to suit the earlier war effort; during the early 1940s they had created a new type of leg splint for injured soldiers, using wood veneer techniques the couple were developing for modern furniture.

However, for the MoMA competition, the designers reached for a wartime material that had superseded plywood in both aviation and marine applications: fibreglass.

Charles Eames, in conjunction with the University of California, Los Angeles Campus, submitted a suite of moulded fibreglass seats, including an early version of the Dining Height Side Chair Rod Base, or SDR chair.

The submission only won joint second place in MoMA’s competition (Don R. Knorr's Side Chair won first), yet this innovative piece of furniture’s influence on the post-war period is unquestionable. 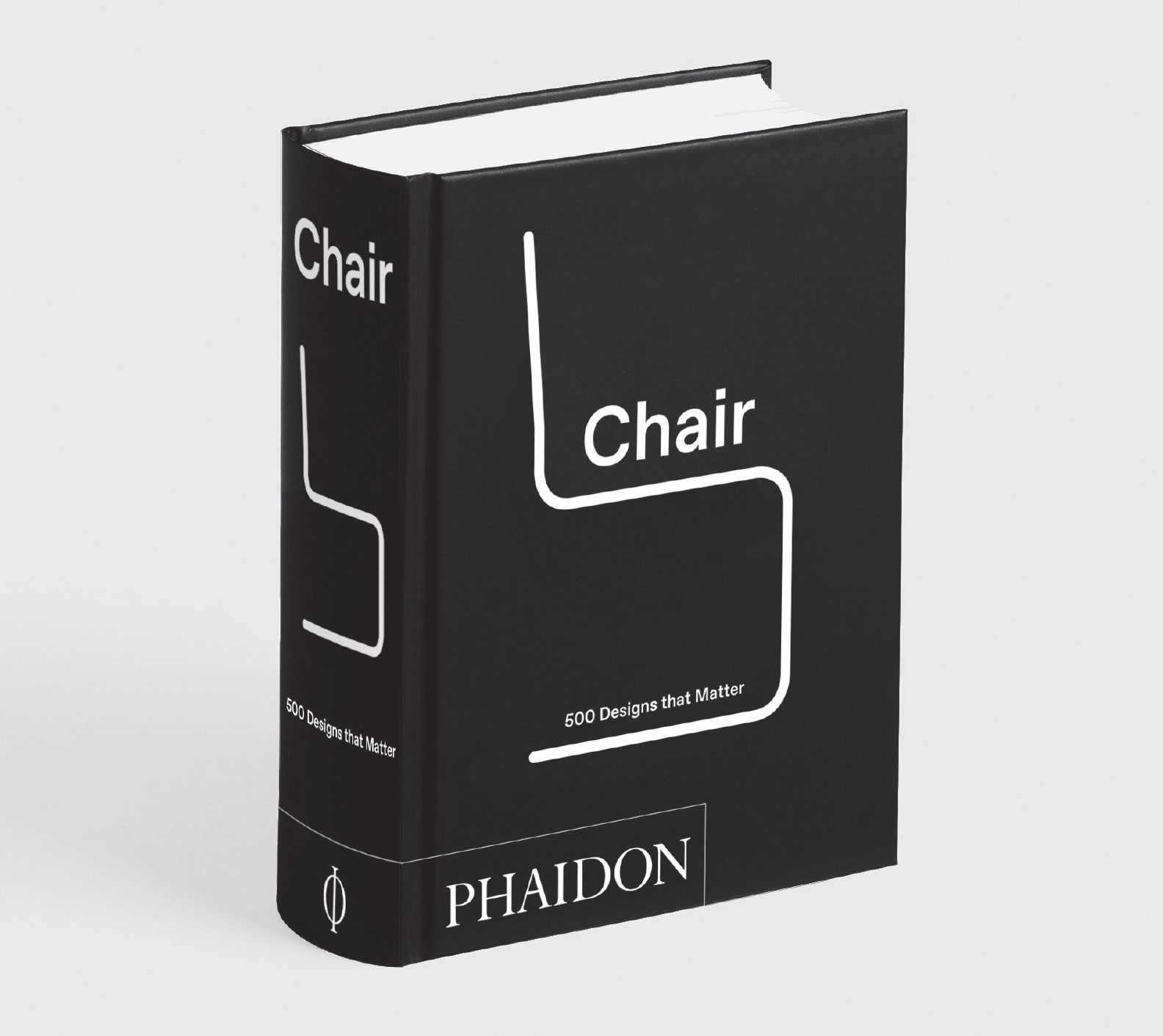 When the Eames put the piece into production in 1950, it became the first mass-produced plastic chair ever, predating the white, Monobloc chair, a common sight on suburban terraces across the world, and Robin Day’s Polyside chair, the seat of choice for many of Britain’s schools and town halls during the 1970s and 80s.

However, the Eames’ innovation wasn’t limited to material choices. The chair was singled out by MoMA’s judges because its plastic shell seat came with a range of customisable bases – rockers, straight legs as well as an Eiffel Tower like arrangement, as can be seen in this picture.

The designs were the only MoMA submission to feature this modular aspect, they also prefigure the wide ranges of choices modern manufacturing now offers today’s homemakers - and what's more, you didn't have to waste precious hours of your life making it.

Check back soon for another chair that matters, and to see Eames’ seat alongside 499 other classics get a copy of Chair: 500 Designs That Matter. 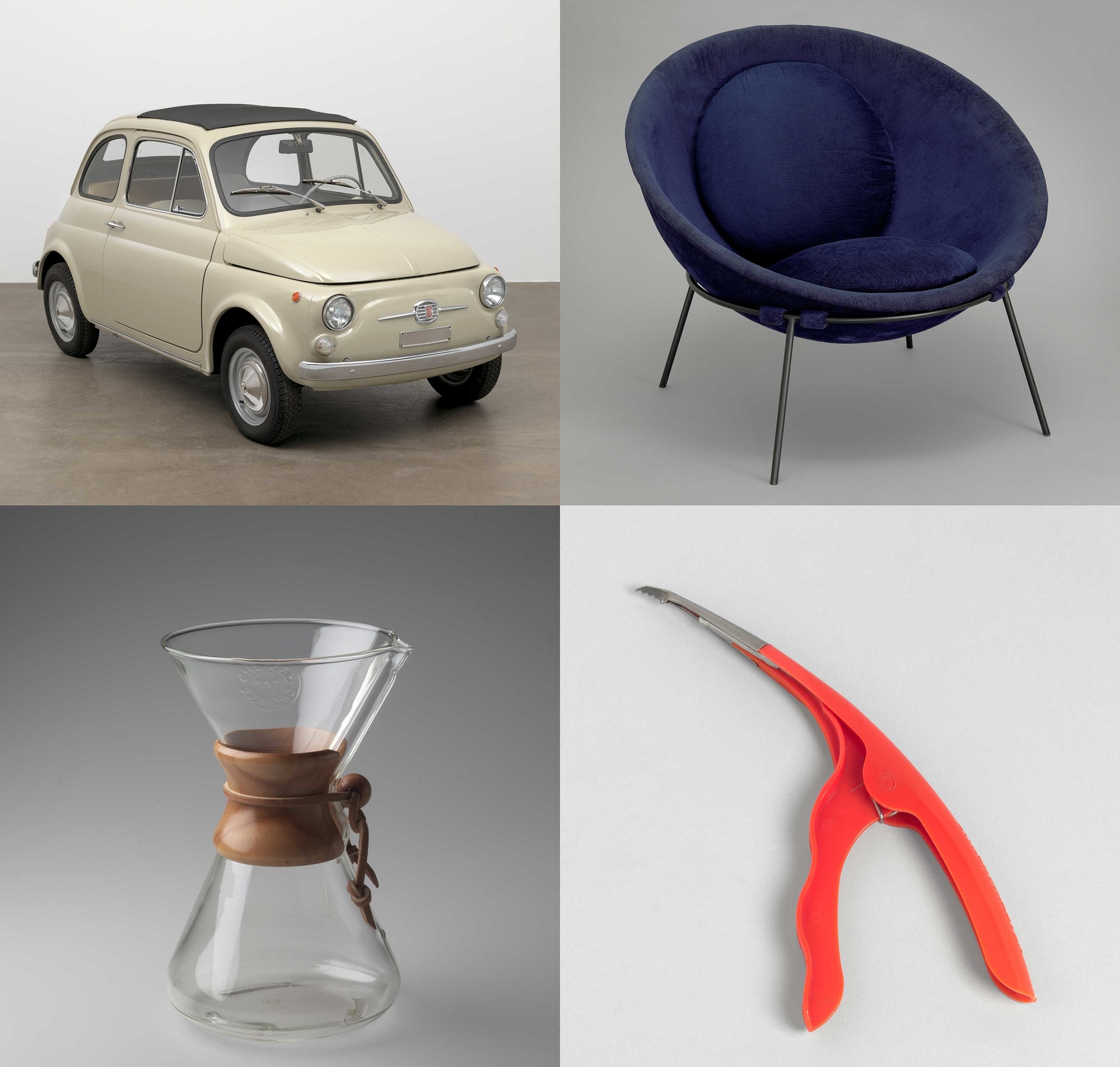 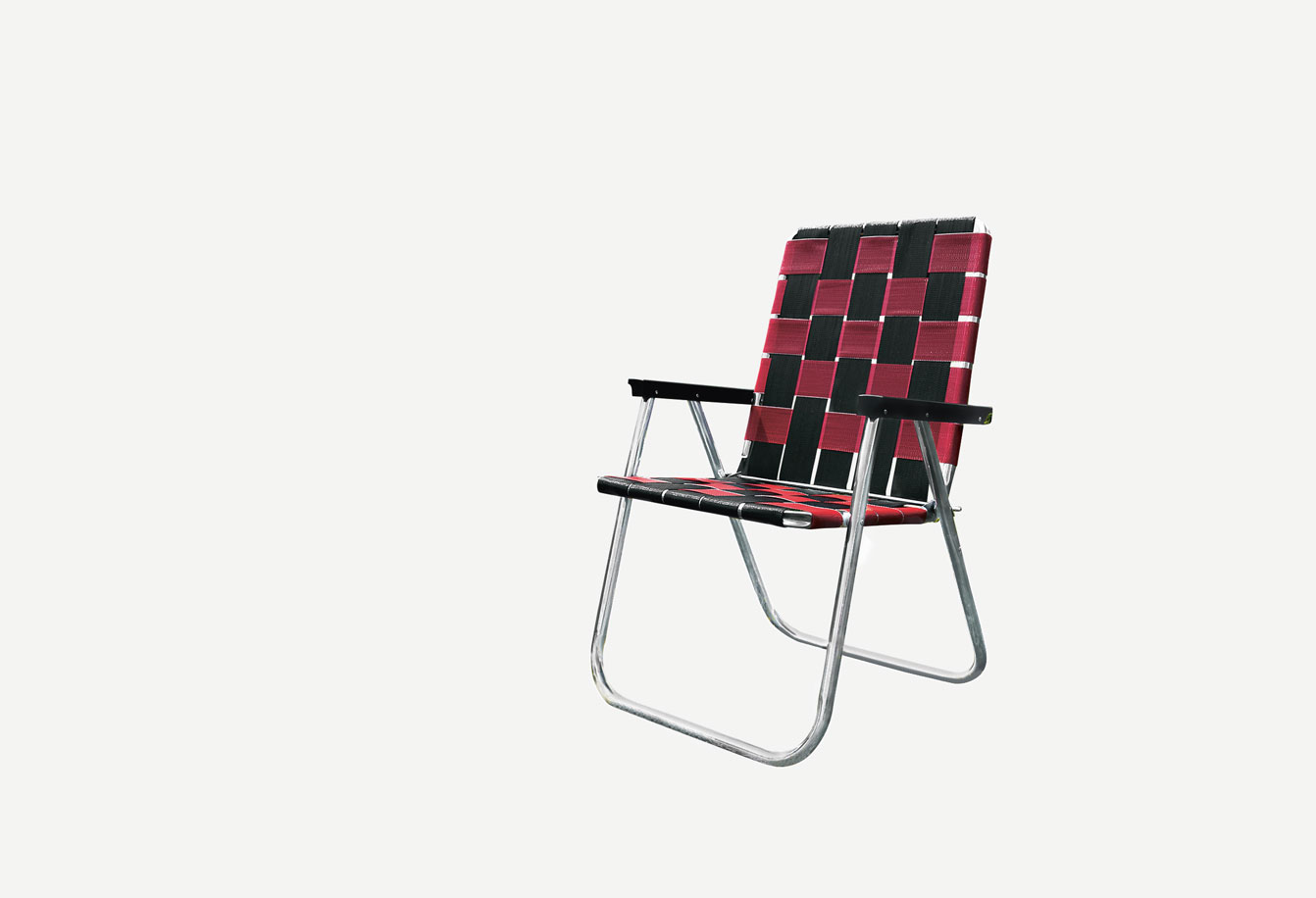 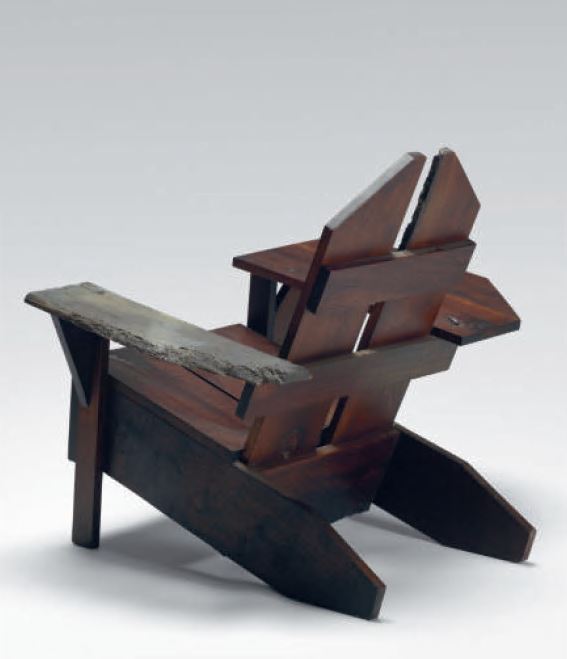 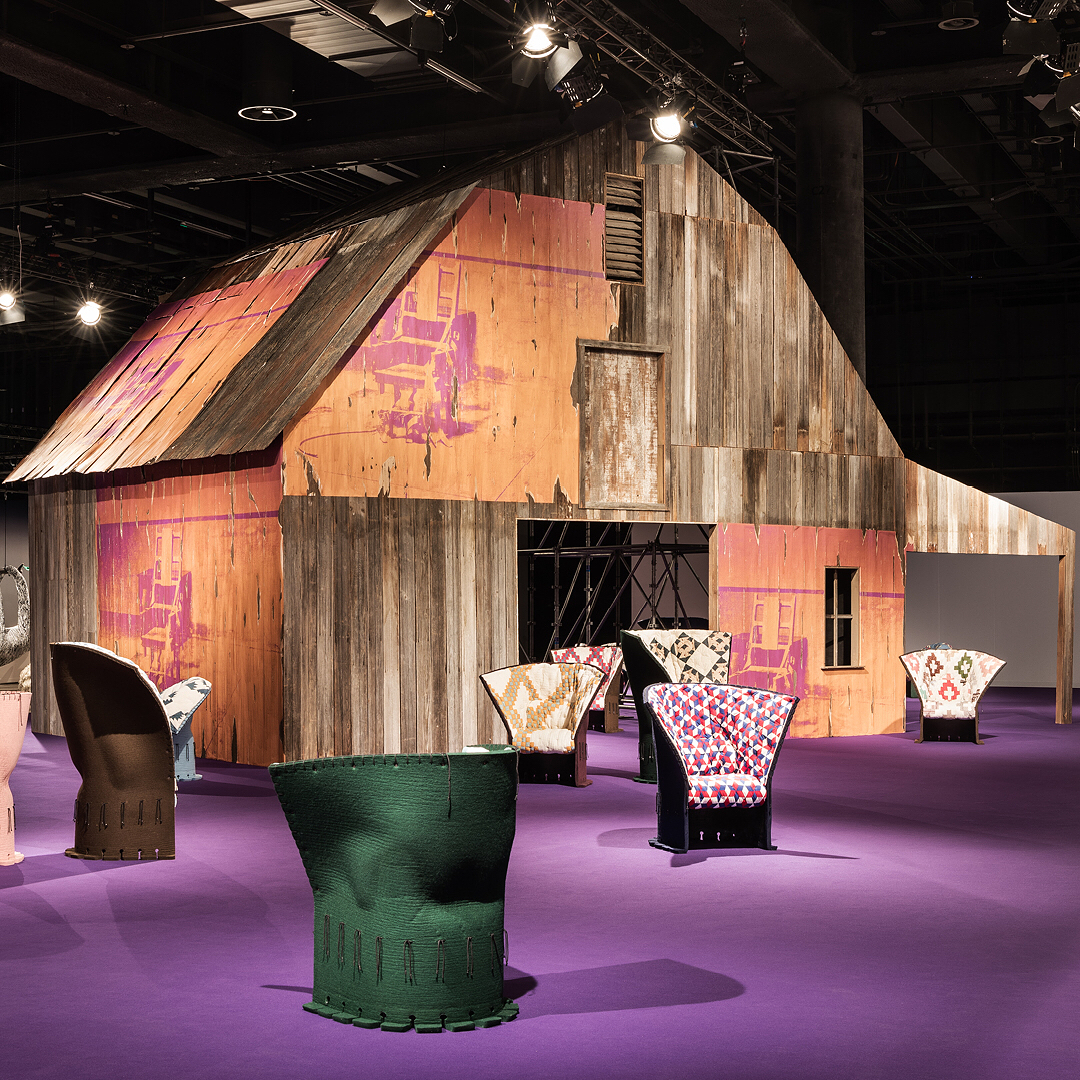 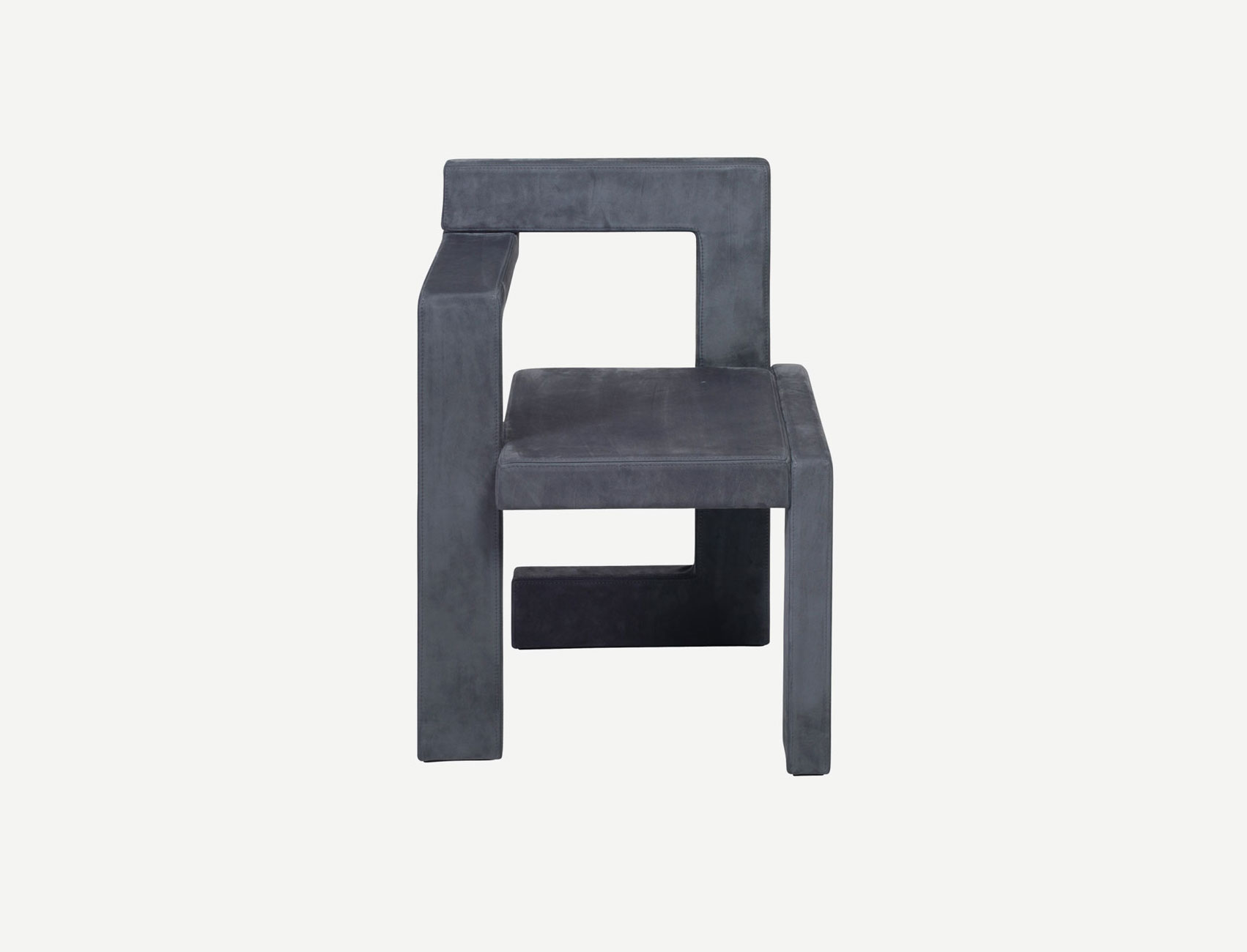 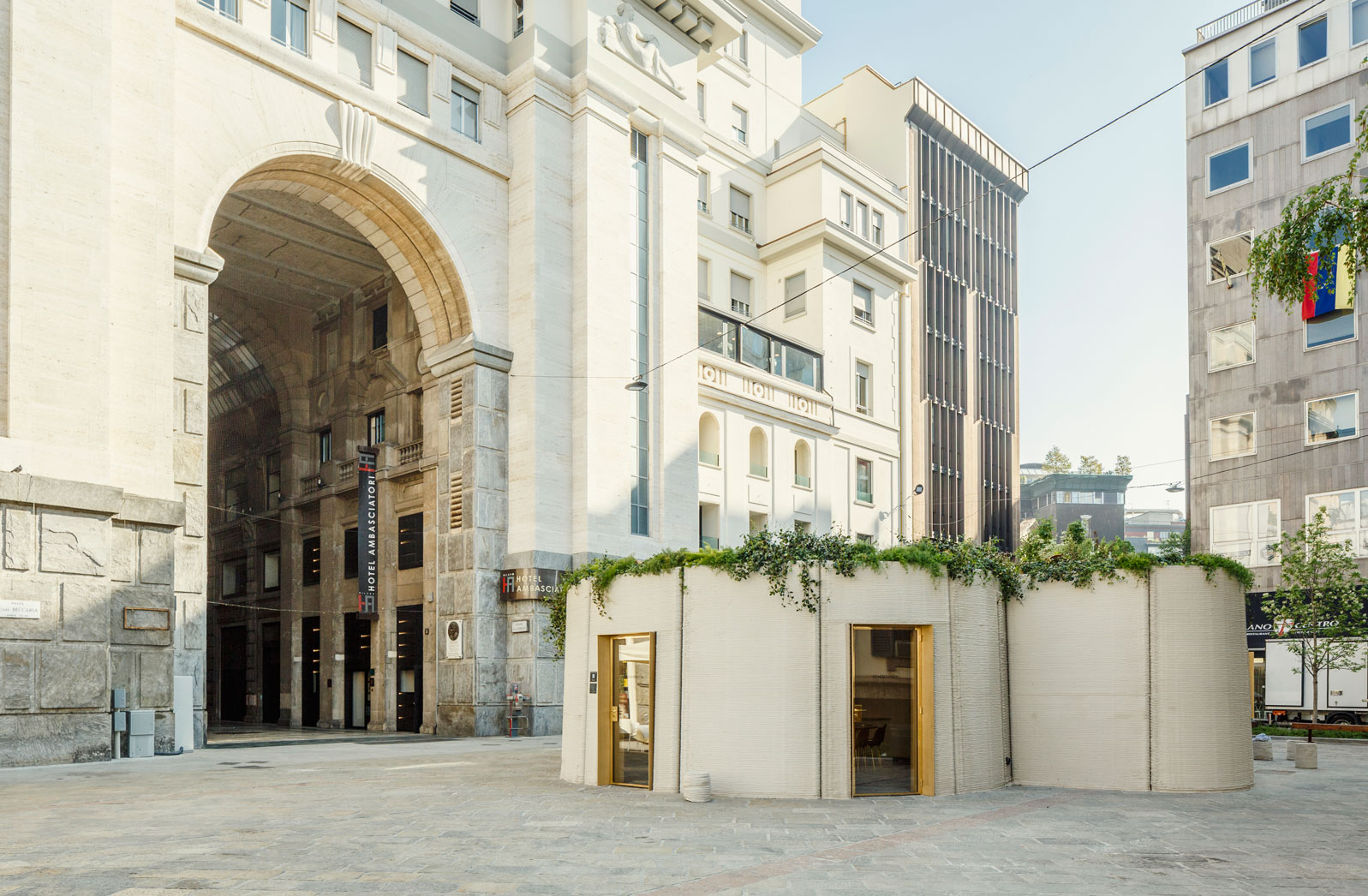 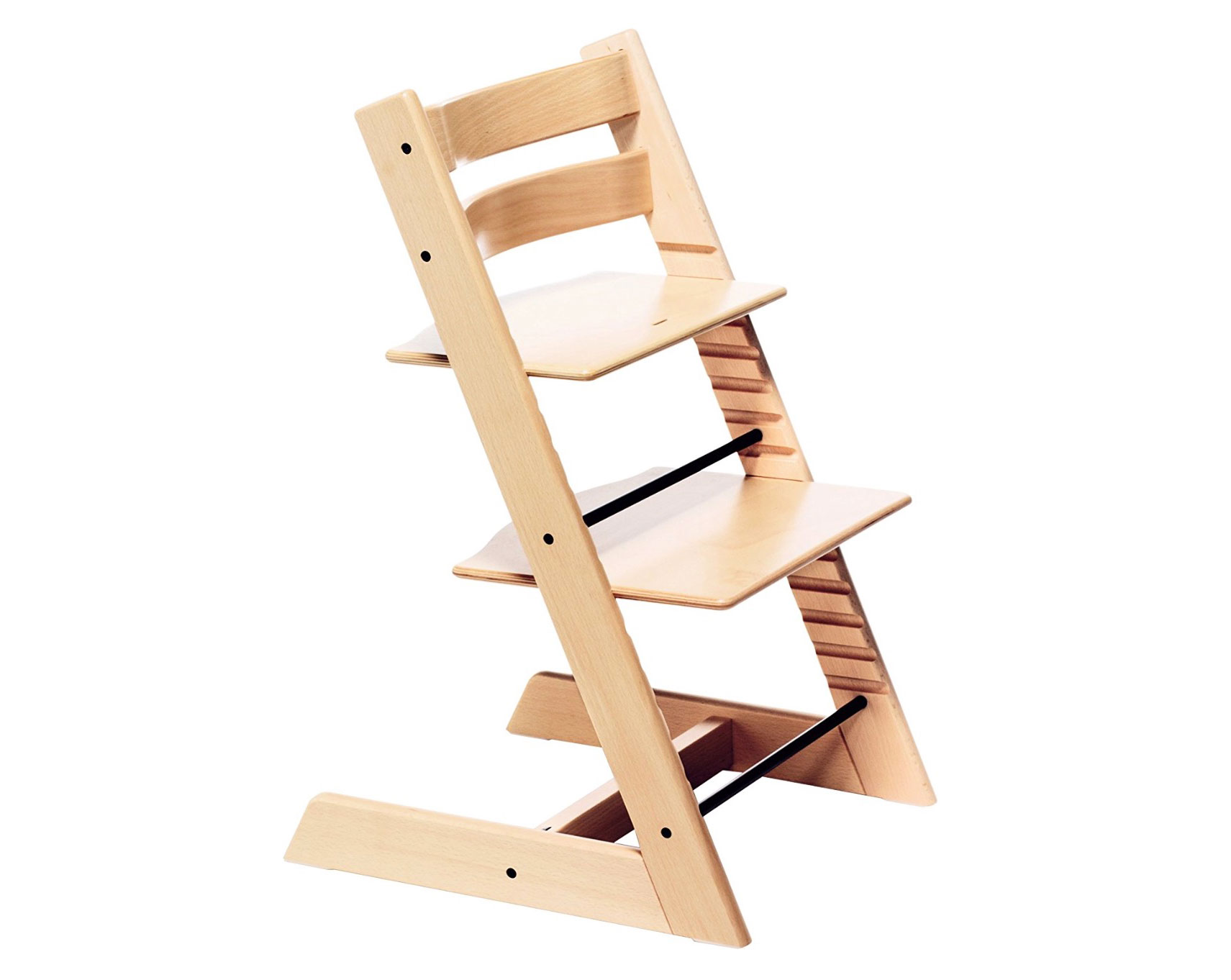 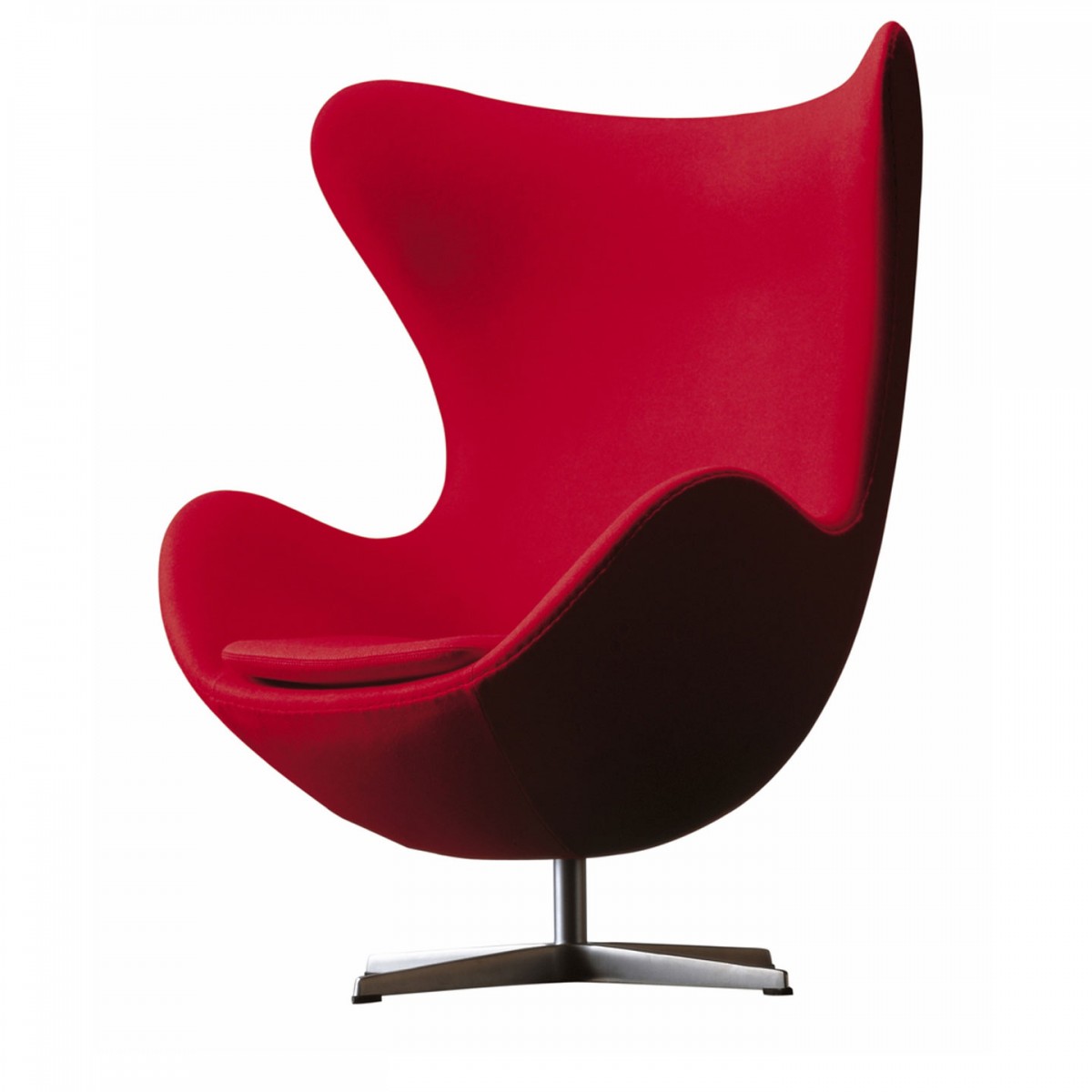 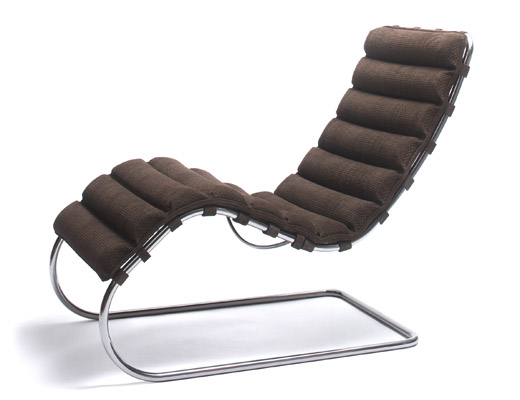 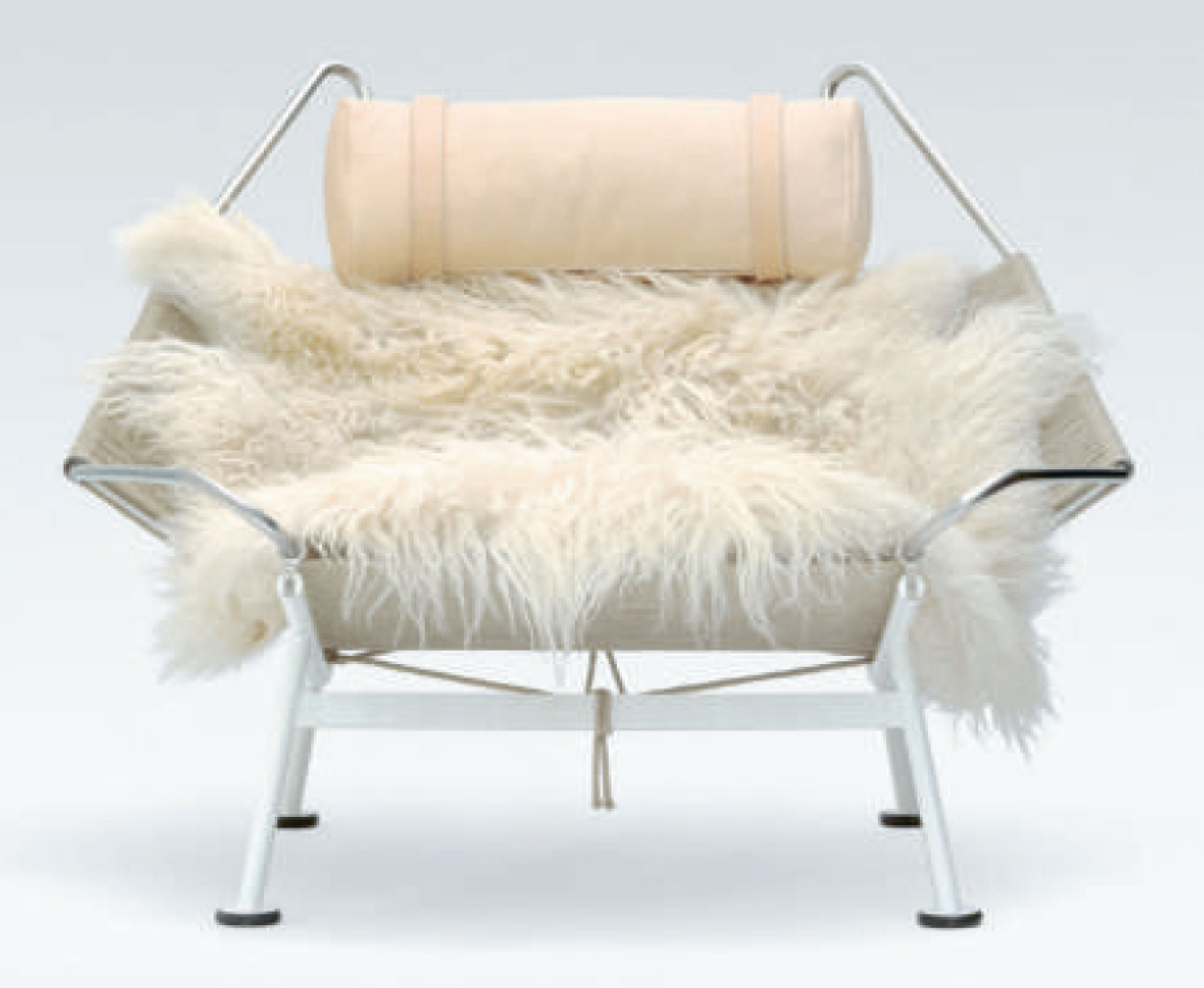 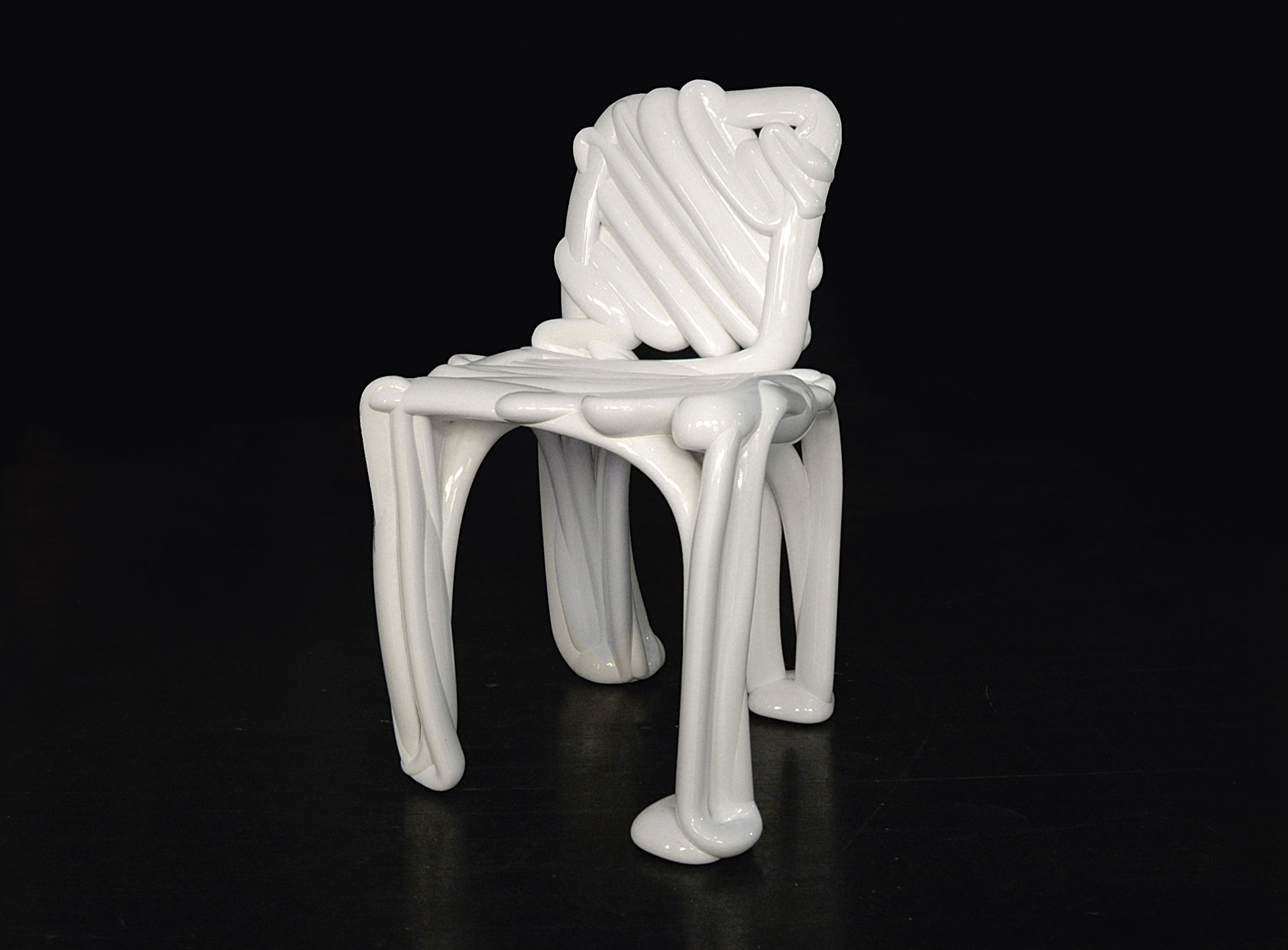 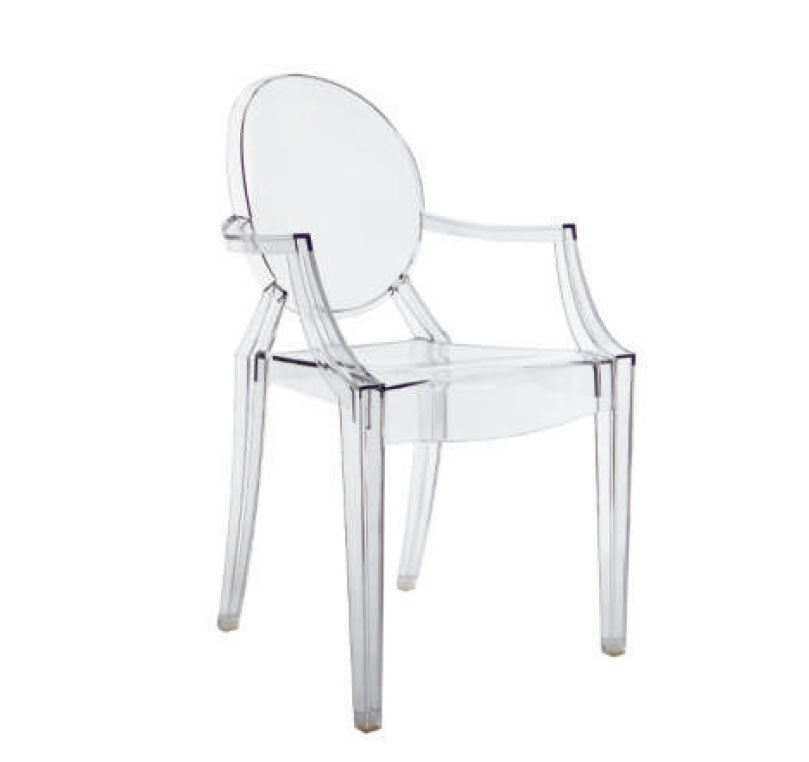 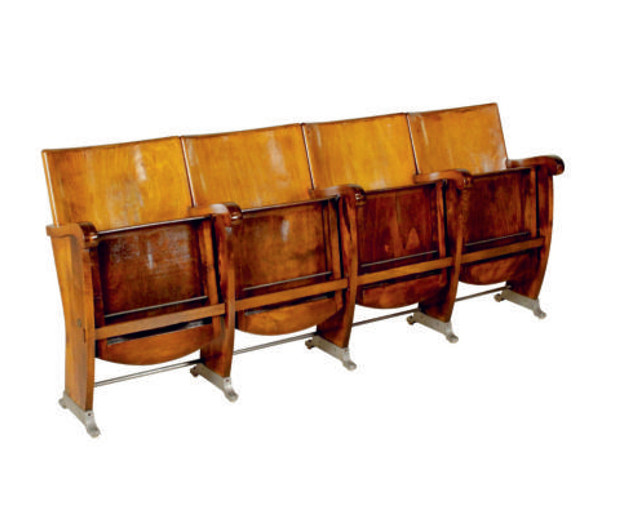 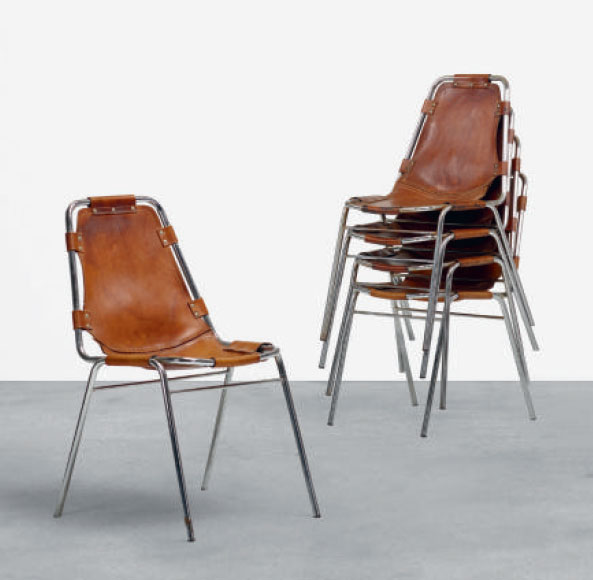 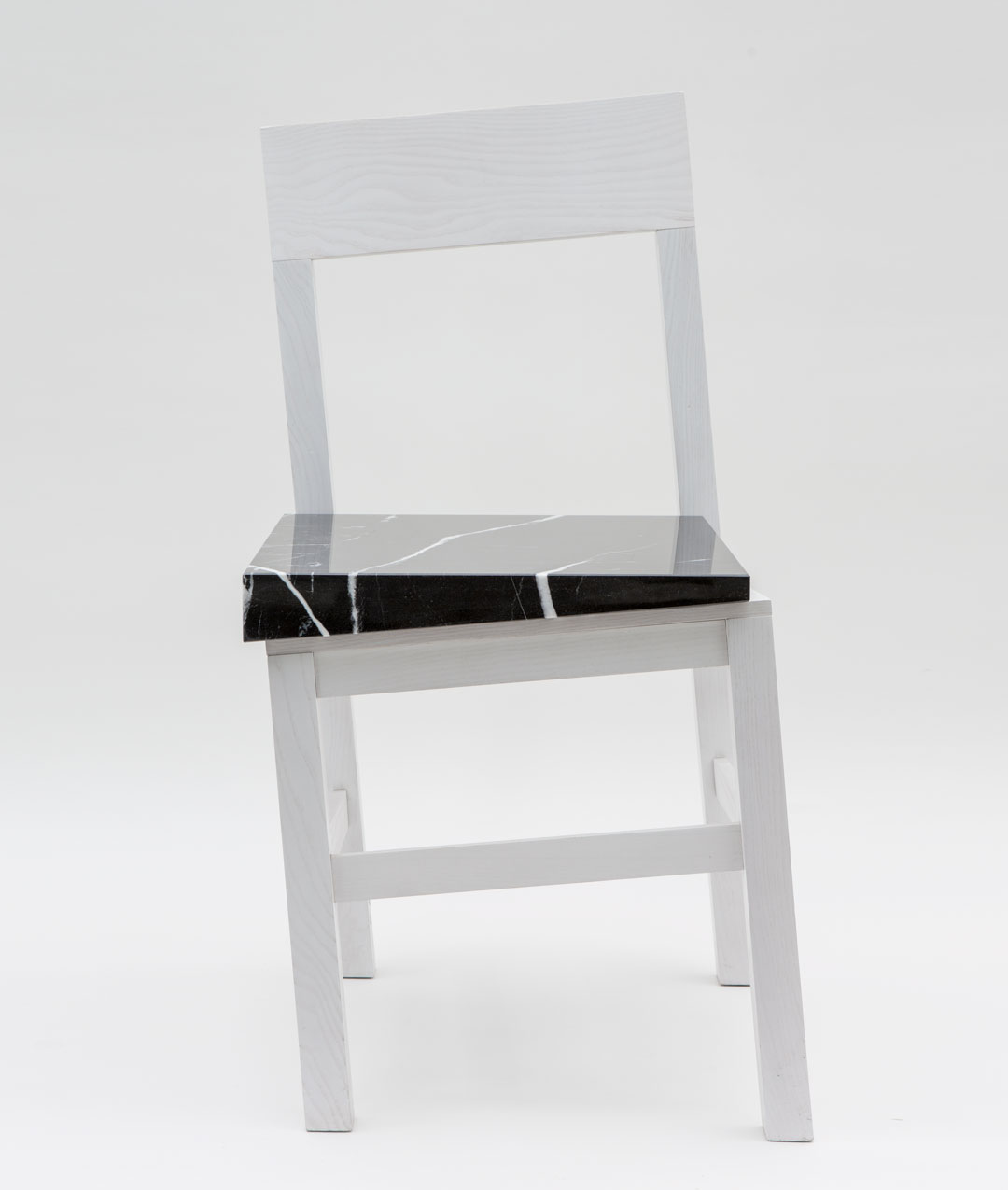 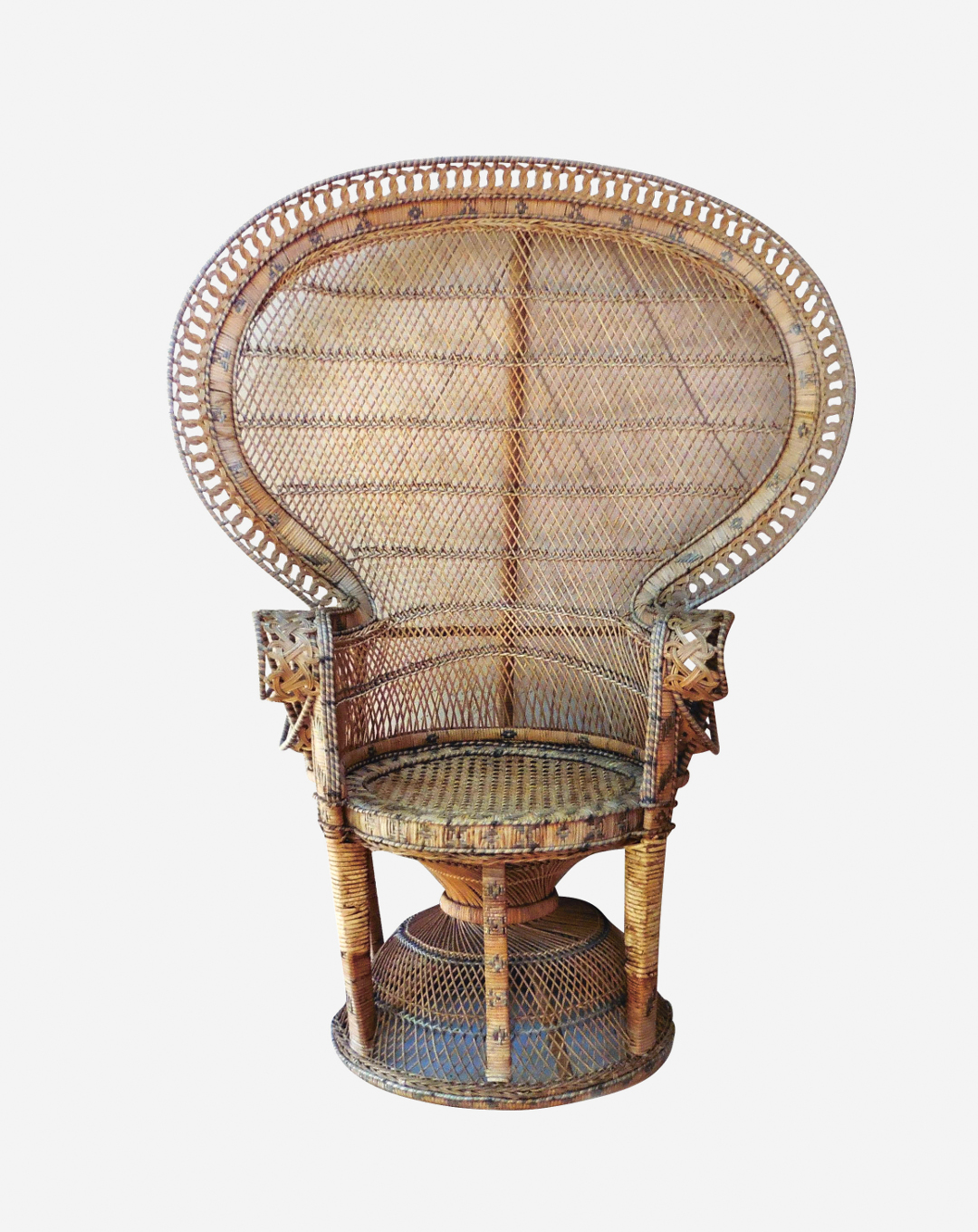 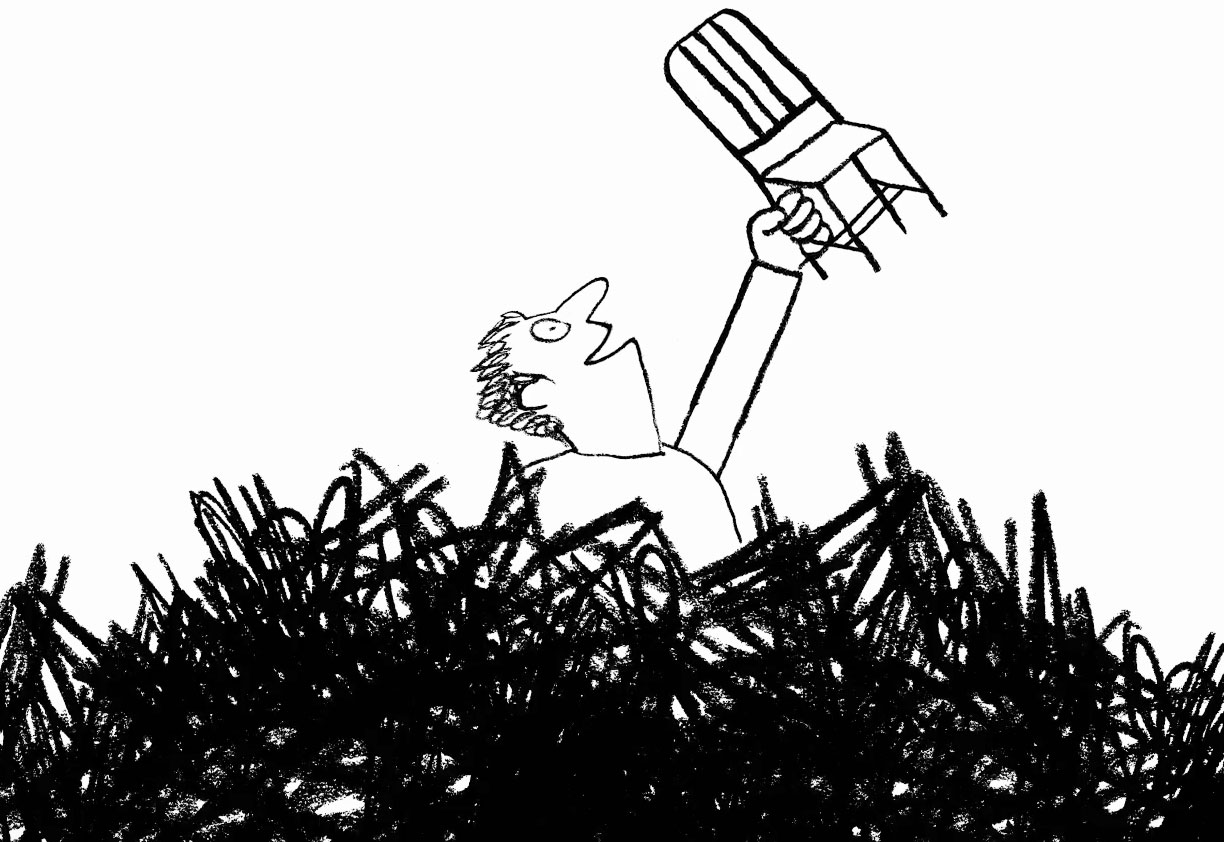 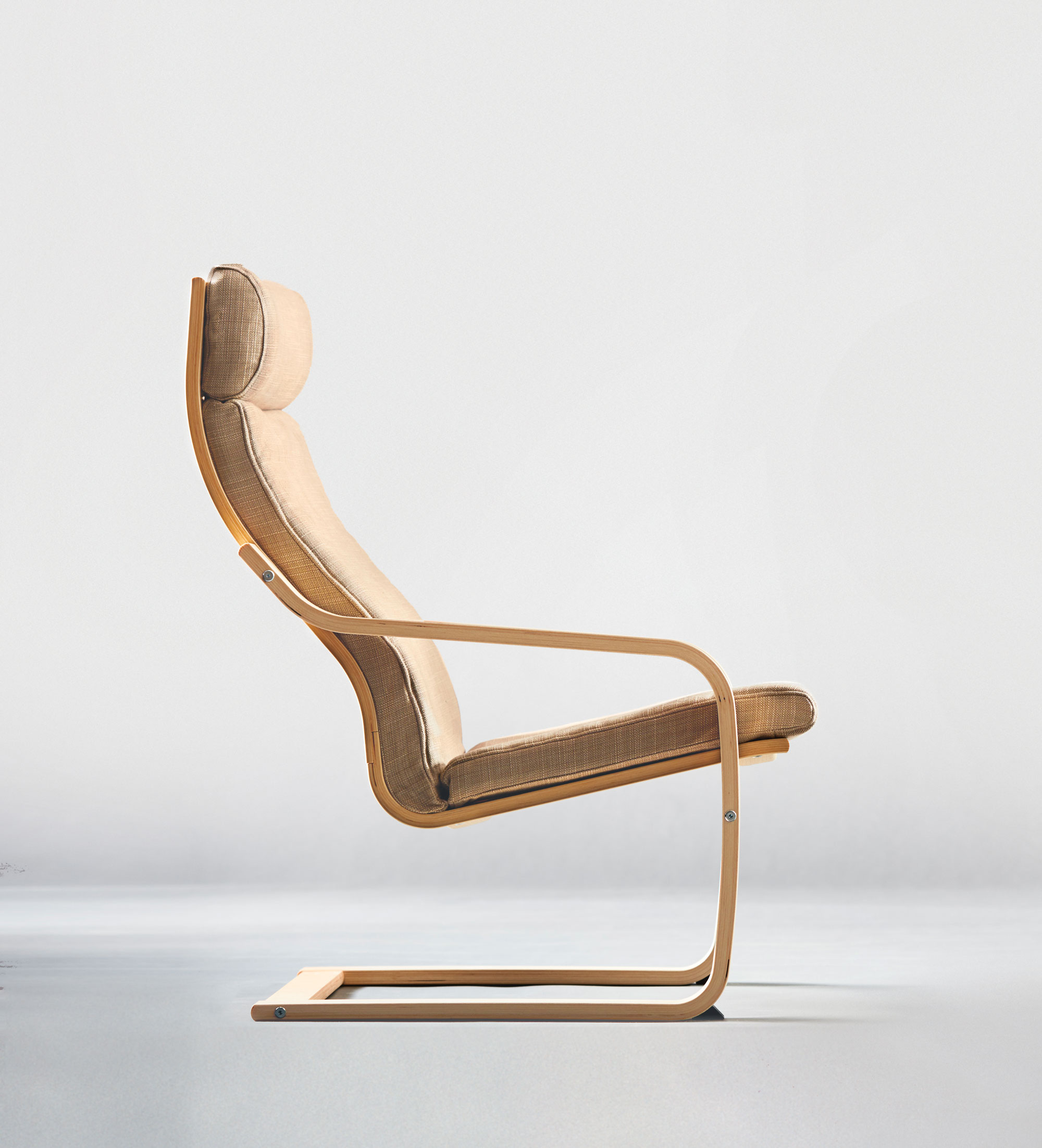 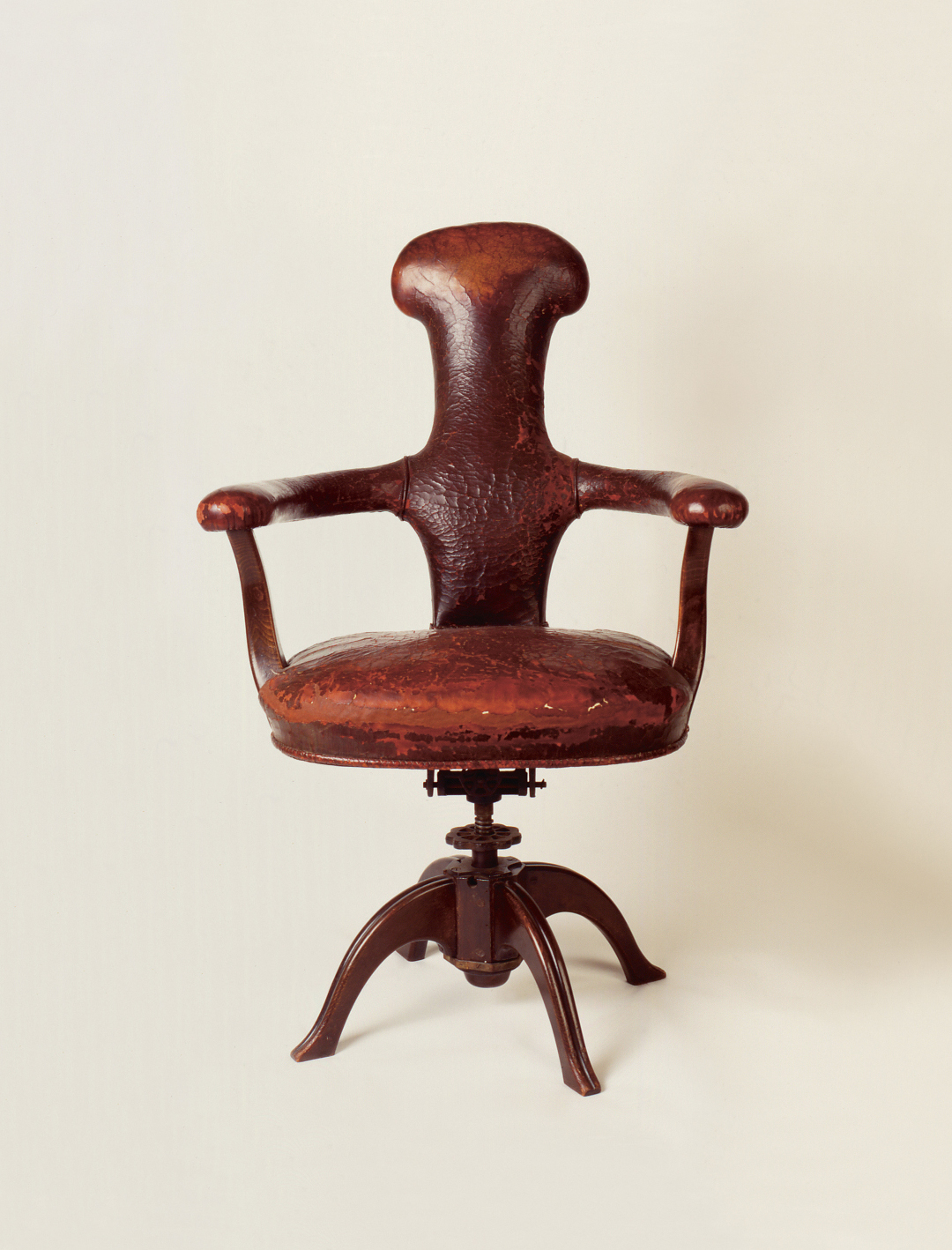 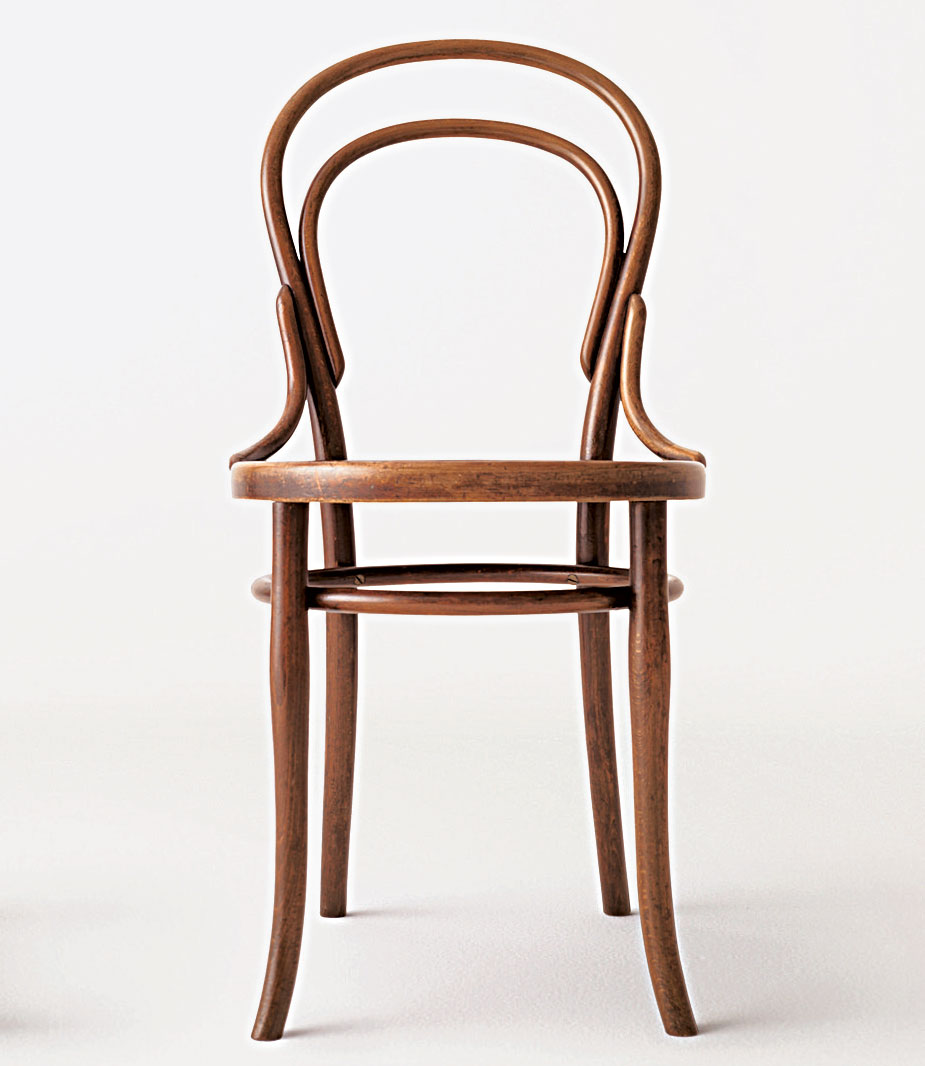