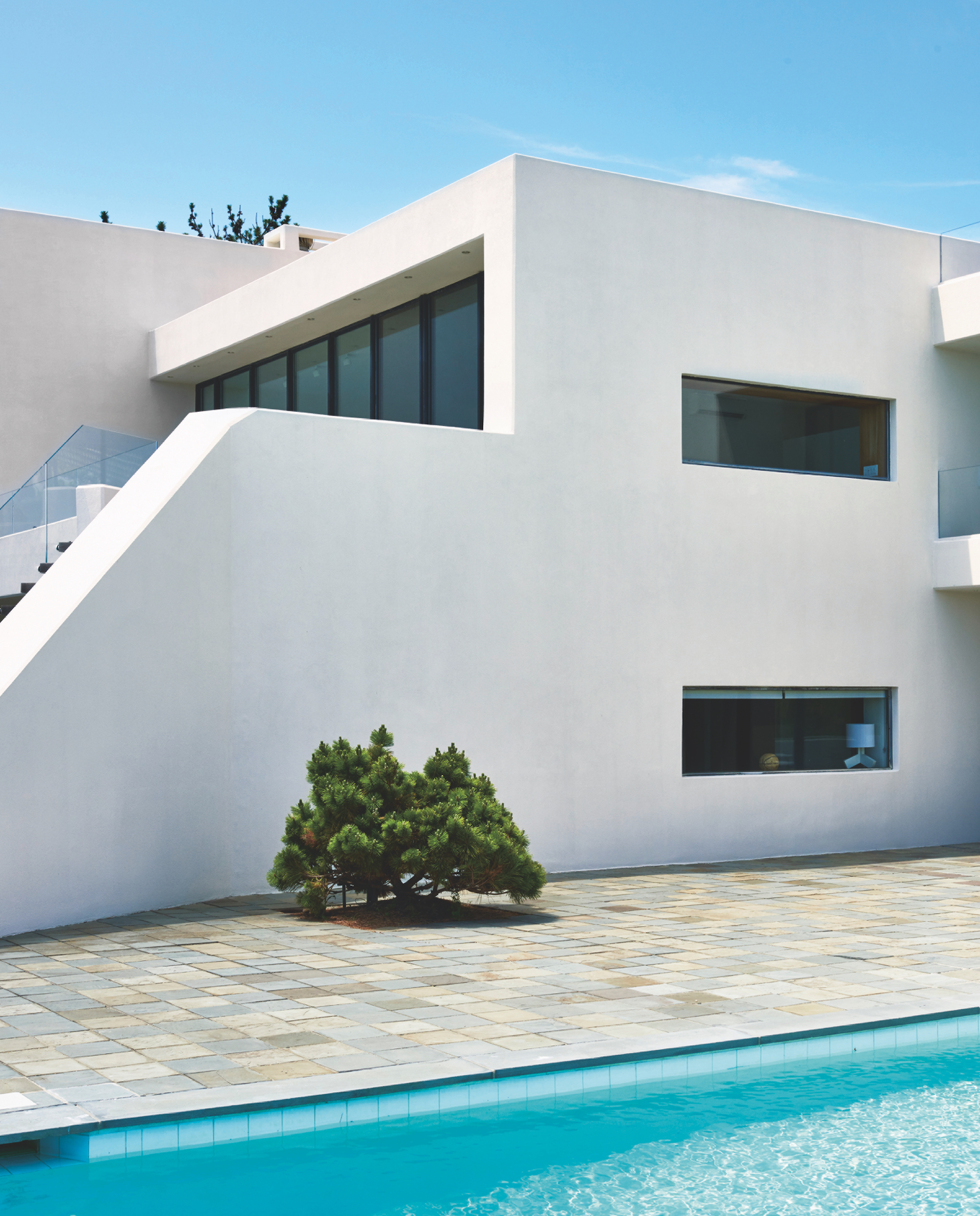 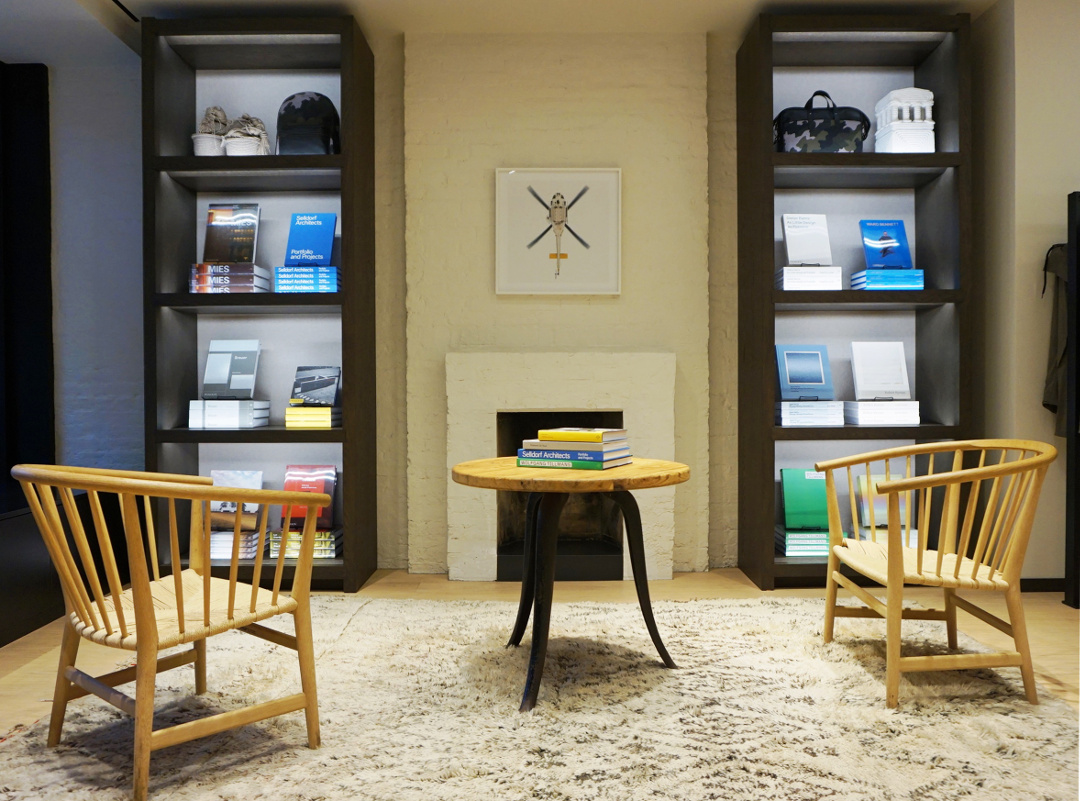 Have you seen our Tomas Maier pop-up store? 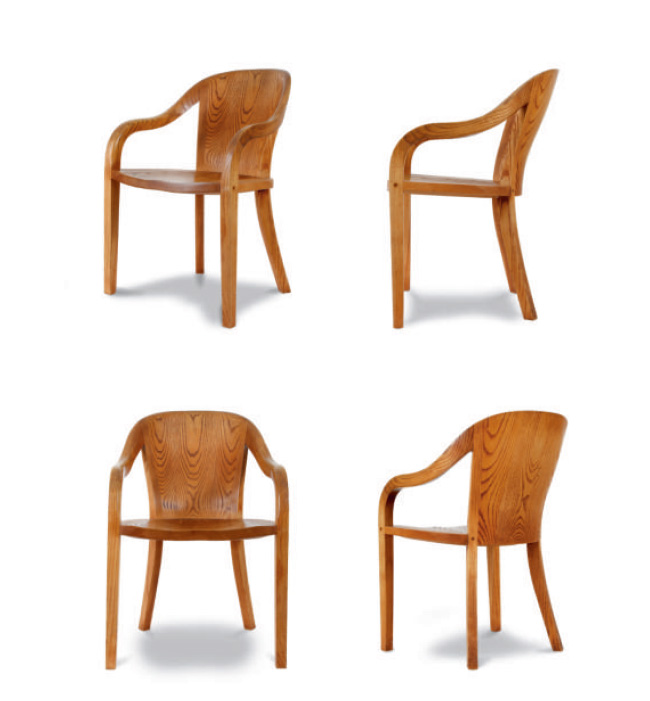 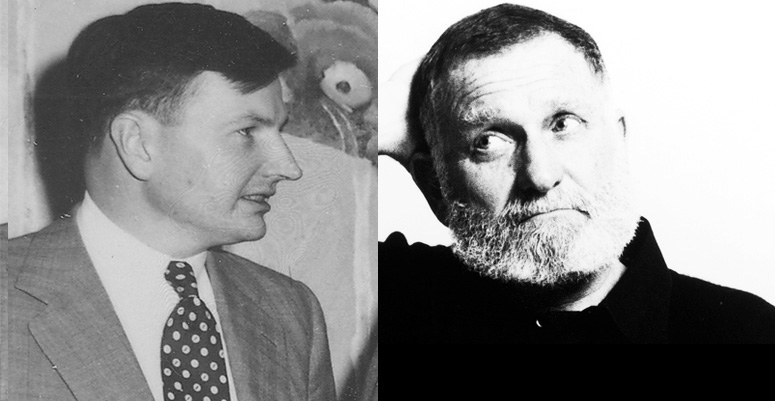