Andy Warhol’s earliest nude works predate his career as a fine artist. “It started in 1952, ‘53, ‘54,” said Vincent Fremont, who worked with Warhol from 1969 until the artist’s death in 1987, at the public talk, Andy Warhol: A Conversation, held at Phillips auction house, New York last Thursday. “He always got people to take their clothes off!”

Those early illustrations of nude young men weren’t shown in the artist’s lifetime, and for good reason.

As Fremont reminded his fellow panellists Donna De Salvo, Chief Curator at the Whitney Museum, art critic Blake Gopnik and Phillips’s own Senior Advisor Arnold Lehman, homosexuality was still a criminal offence back then. “You couldn’t show certain images,” Fremont said, “because he would be arrested.”

Even after he had begun his fine art career in the 1960s, Warhol seemed to prefer to put sex in his movies, but chose to keep it out of his fine art works. 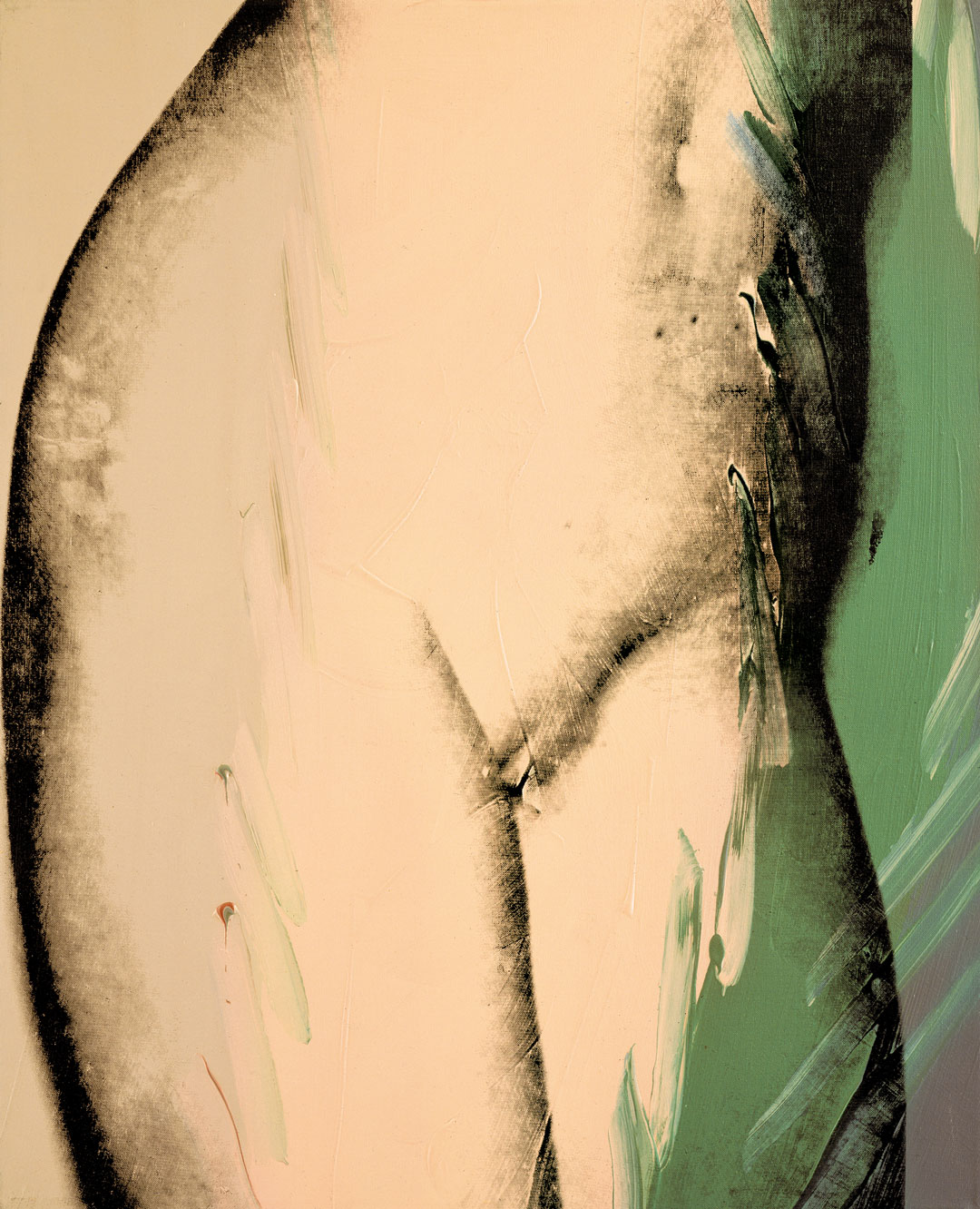 De Salvo believes this was a conscious decision. “He knew the art world was more conservative,” she says. “That material was not going to fly with the museums and the collectors.”

However, that changed in the 1970s, most noticeably with two series of the works, Sex Parts and Torsos.

“The torsos were for the museums,” explains Fremont, “and the sex parts were more private; they were never shown in his lifetime.”

Indeed, Warhol even used a code word when creating these images, labelling them as ‘landscapes’ in his diaries – the term refers to both his models and the images shot.

Sex Parts were published in a portfolio in 1978 and were, unsurprisingly, pretty hard to distribute. “He didn’t show them,” Fremont recalls. “The galleries were scared to show them. I sold one to a Japanese dealer, and one to a German dealer; they were difficult.” Yet today they reveal some deeply felt desires, unexpressed elsewhere in his body of work.

You can see them in the latest addition to the work-by-work examination of Warhol's career, The Andy Warhol Catalogue Raisonné, Paintings 1976-1978 - Volume 5. And if you want a more affordable look at Andy check out Andy Warhol Giant Size.