Donna De Salvo, curator of the Whitney's retrospective, says Andy’s later decades were among his greatest

When Donna De Salvo met Andy Warhol in 1985, the artist was in his mid fifties, and no longer a hot, young prospect.  “People were not paying attention to his work,” says De Salvo, the senior curator at the Whitney Museum of American Art in New York. “He was the guy who just goes to a lot of openings.”

Nevertheless, De Salvo found much to admire in Andy’s later works and in overseeing Andy Warhol – From A to B and Back Again, the first Warhol retrospective to be organized in the US since 1989, she’s chosen to favour works made after the 1960s.

De Salvo’s take might seem at odds to those more familiar with 1960s Warhol, with his Coke bottles, Campbell’s cans and Marilyn portraits. Surely those are the works that are going to draw in the crowds? Perhaps so, but De Salvo explained a few weeks ago at Philips auction house in New York, Warhol’s later work is also “unquestionably great.” 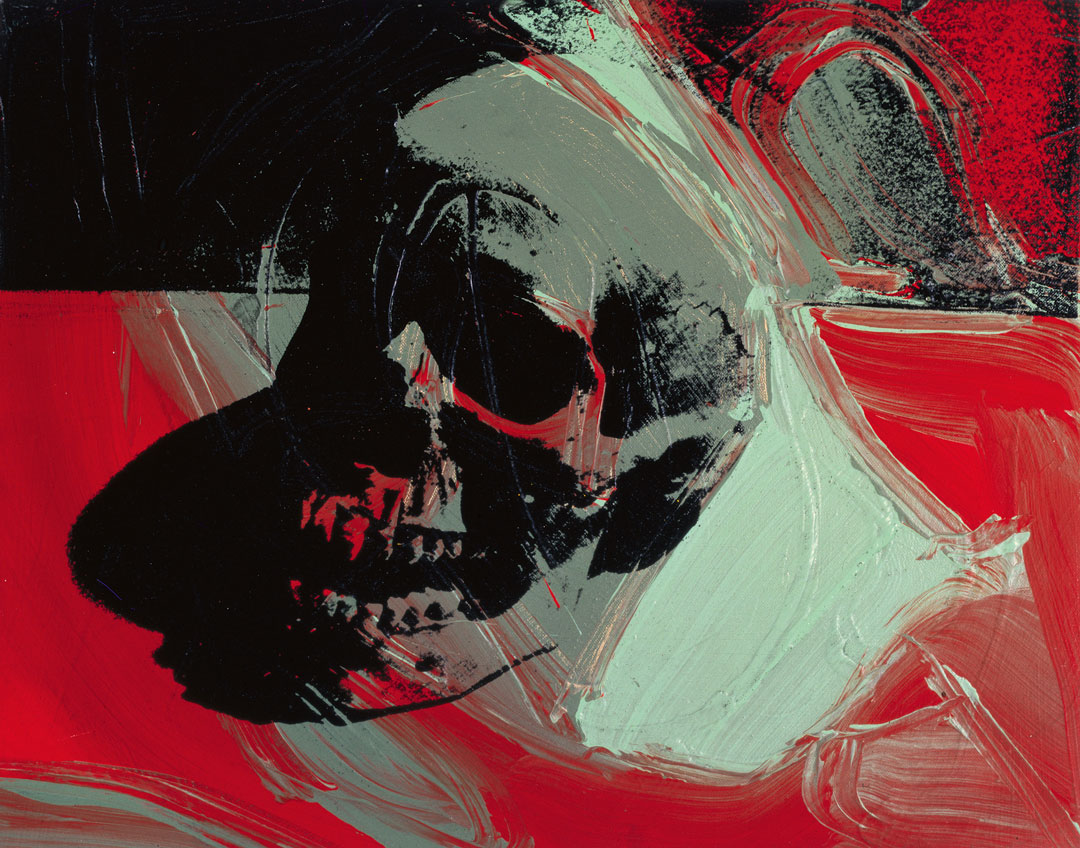 “One of the arguments of this exhibition makes is to see the continuing exploration of Warhol’s work in painting and various other media,” she says in this accompanying video, produced by the Whitney (below).

The Whitney highlights the moment in 1972, following years of experimentation, when Warhol “renewed his studio practice and became increasing involved with more conventional mediums like painting, drawing, photography and printmaking.”

Following a successful series of Chairman Mao portraits – Warhol picked the Chinese leader because he believed Mao was the most famous person in the world –Warhol brought “together many of the techniques [he had perfected] over the course of a lifetime to experiment with his version of abstraction through the readymade photograph,” De Salvo explains. 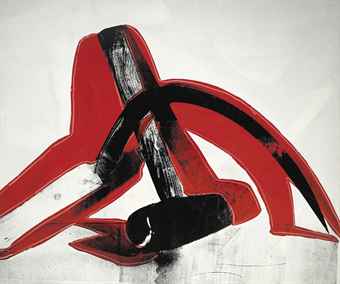 Photos of celebrities, scions of industry, skulls, shadows and hammer and sickles are reproduced as prints and paintings, with Warhol applying pigments using everything from sponge mops to his own fingers.

“Perhaps more than any other artist before or since, Andy Warhol understood America’s defining twin desires for innovation and conformity, for public visibility and absolute privacy,” says De Salvo.

Those seeking out the less visible, more innovative side of Andy would do well to focus on the Whitney’s offerings from the 70s.

For more on Warhol’s mid-seventies output order a copy of Andy Warhol Catalogue Raisonné Vol 5: 1976-1978. For a wider overview of his career get Andy Warhol Giant Size. And to get tickets for the Whitney show go here.