At a time when sportswear plays an enormous role in the international fashion business, it’s important to remember that once women weren’t widely portrayed as athletic. And, if there’s one photographer who helped make that, shift, it’s probably Toni Frissell.

"Largely self-taught, Toni Frissell approached fashion like a photojournalist, taking her models out of the studio and into the world,” writes Vince Aletti in his new book, Issues: A History of Photography in Fashion Magazines.

“In a period when even women who weren’t drawn into the workforce found ways to engage with the issues and movements of the day, Frissell made women’s active, public lives her subject. Mostly, she followed her own interests. 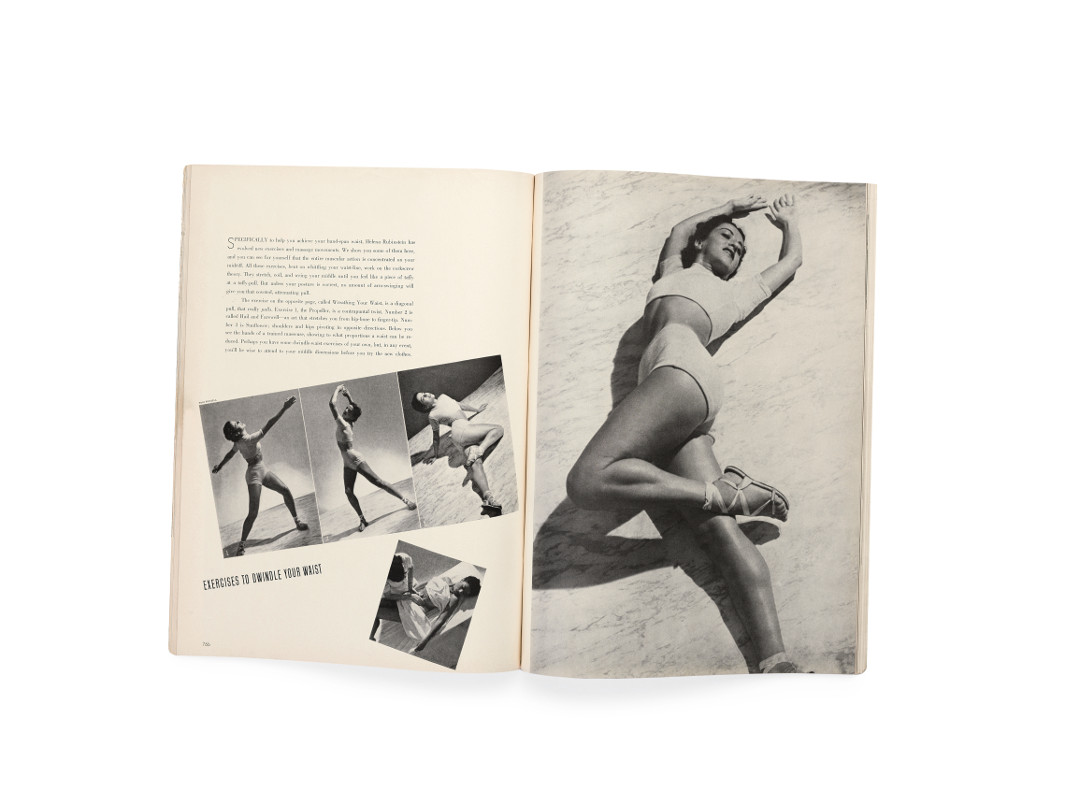 “Born into privilege if not great wealth (her father was a Park Avenue doctor), with a rich family history of exploration and adventure, Frissell became Vogue’s insider for its coverage of society and sports, and her fashion shoots tended to blend into her reportage.” 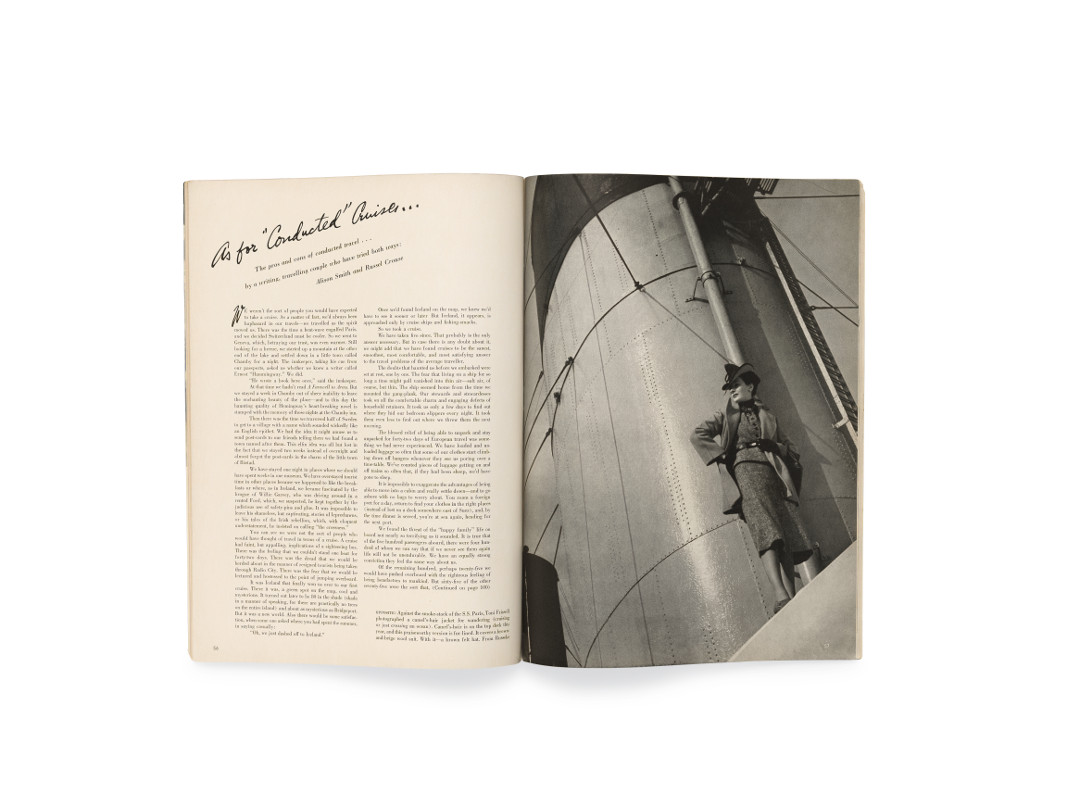 In Frissell’s pictures, women might be skiing, sailing, biking, or even in the case of one 1938 cover, surfing. "A descriptive note about the surfing cover includes an image of the intrepid photographer perched high on a ladderlike platform secured to an outrigger canoe in order to get her shot,” explains Aletti. “Years later, she was the first female staff photographer at Sports Illustrated, and as Vogue’s sportswoman-in-residence, Frissell photographed style in action—on the slopes, at the golf course, in the pool.” 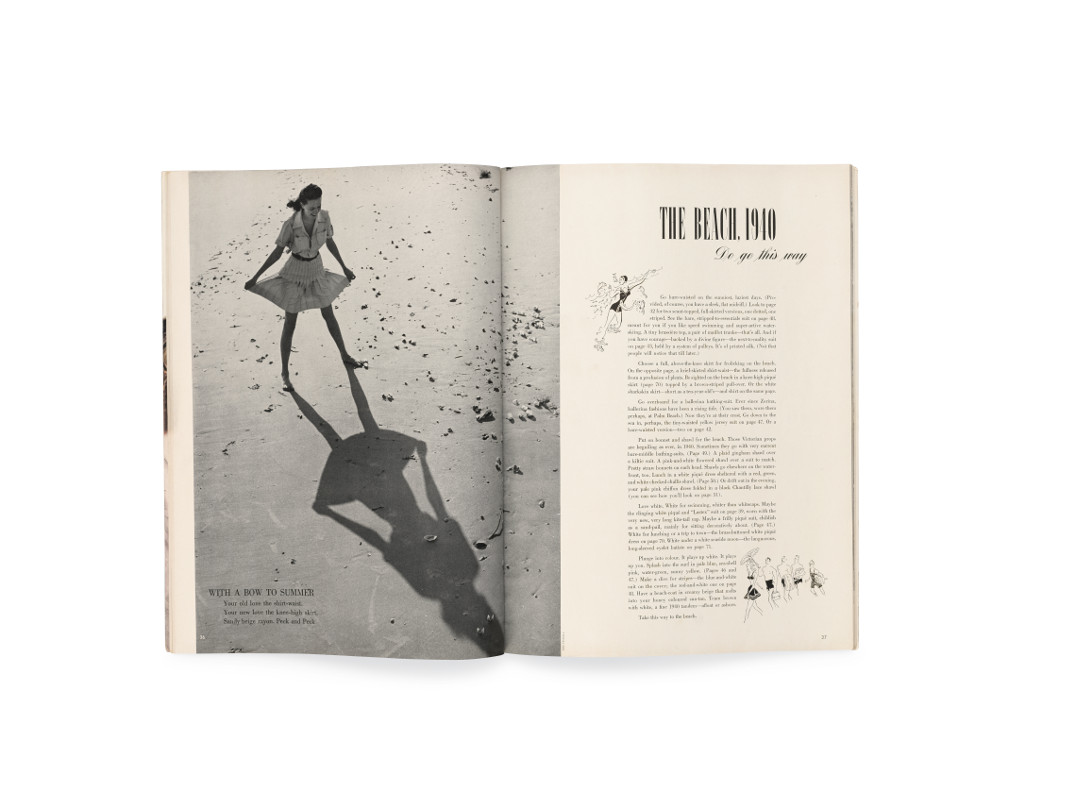 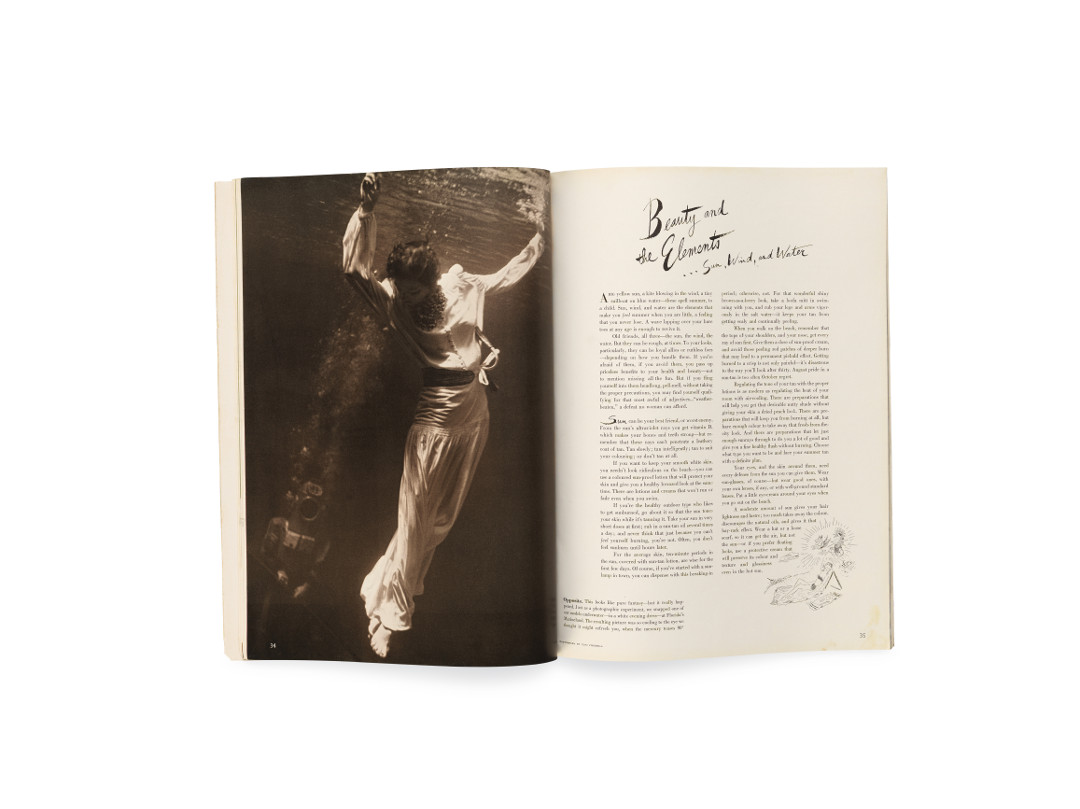 Vince Aletti is a writer, curator, and critic whose work appears regularly in such publications as Artforum, photograph, and Aperture. Aletti was art editor and photography critic of the Village Voice from 1994 to 2005 and reviewed photography exhibitions for the New Yorker’s "Goings On About Town" section from 2005 to 2016.

He is the author of The Disco Files 1973-78: New York's Underground, Week by Week and coauthor of Avedon Fashion 1994-2000 and has contributed essays to numerous publications on photography and fashion. Buy a copy of Issues here.

More on Meet Toni Frissell - the woman who made sport fashionable 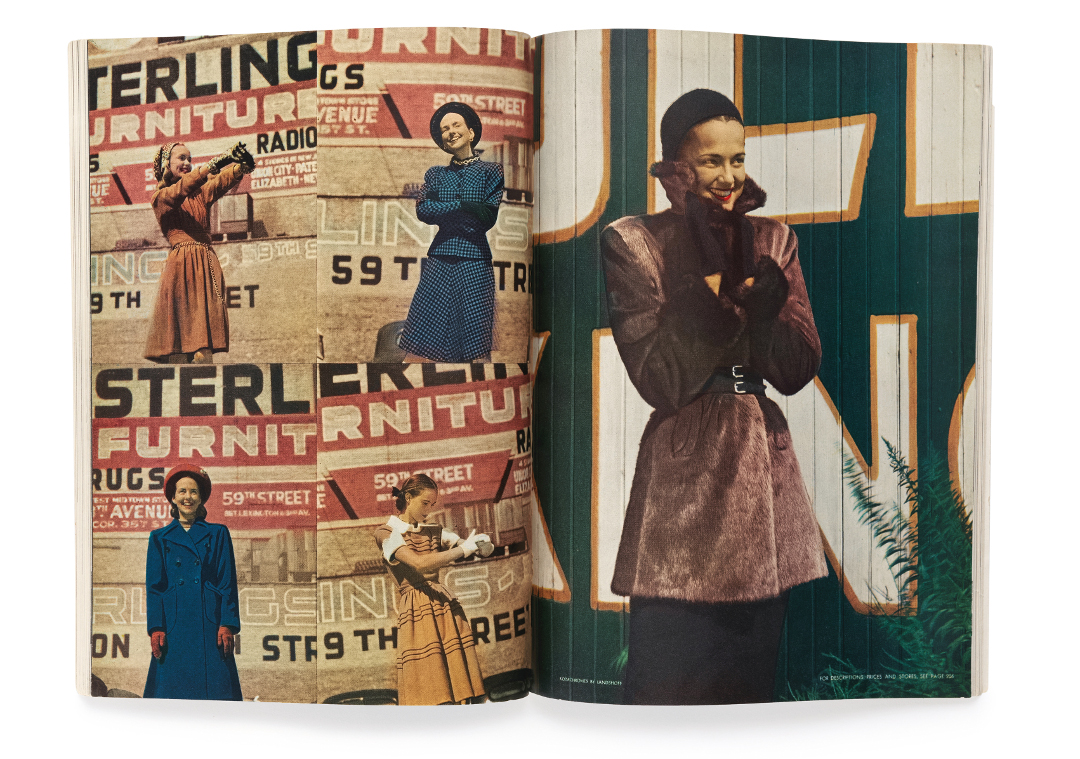 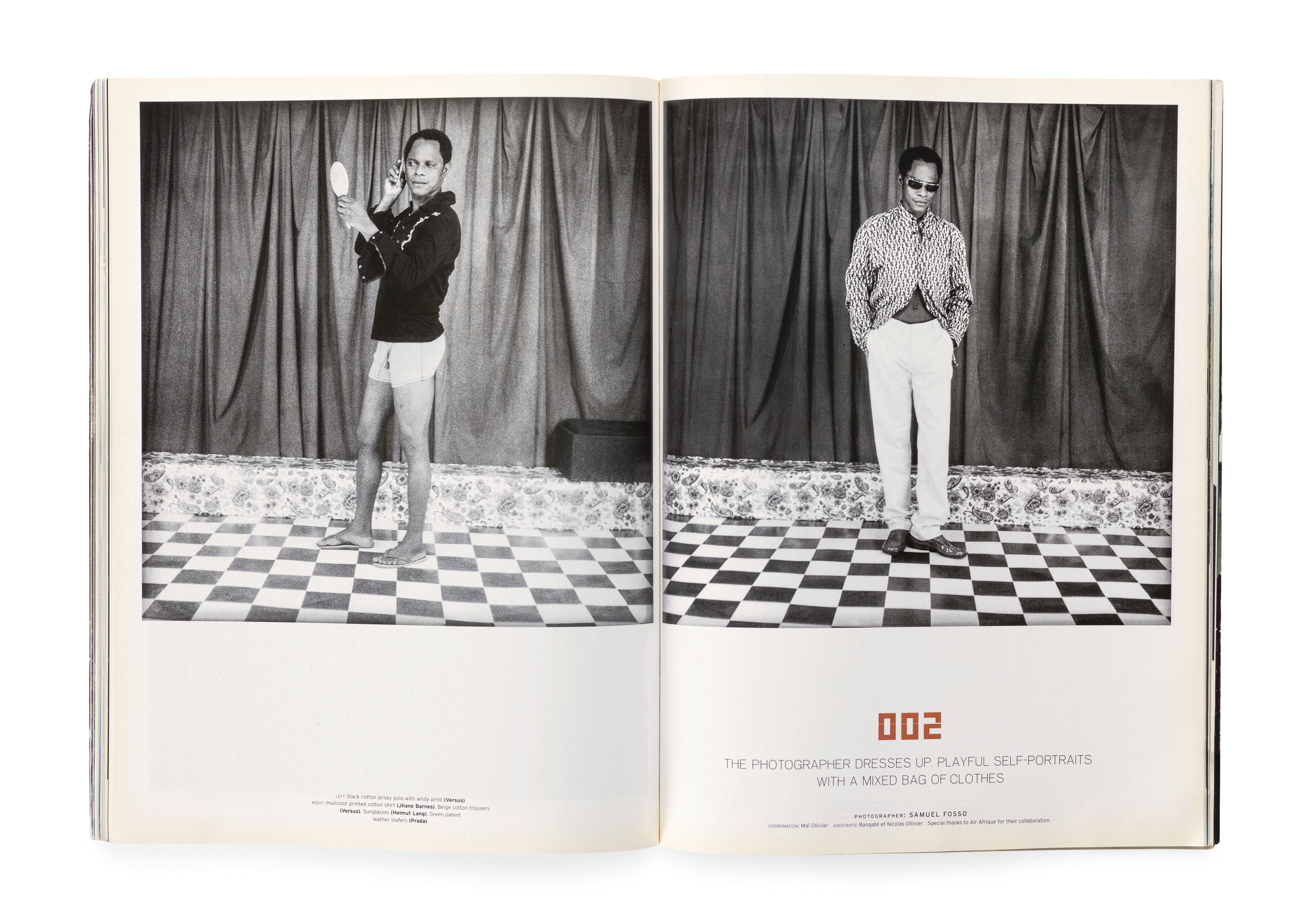 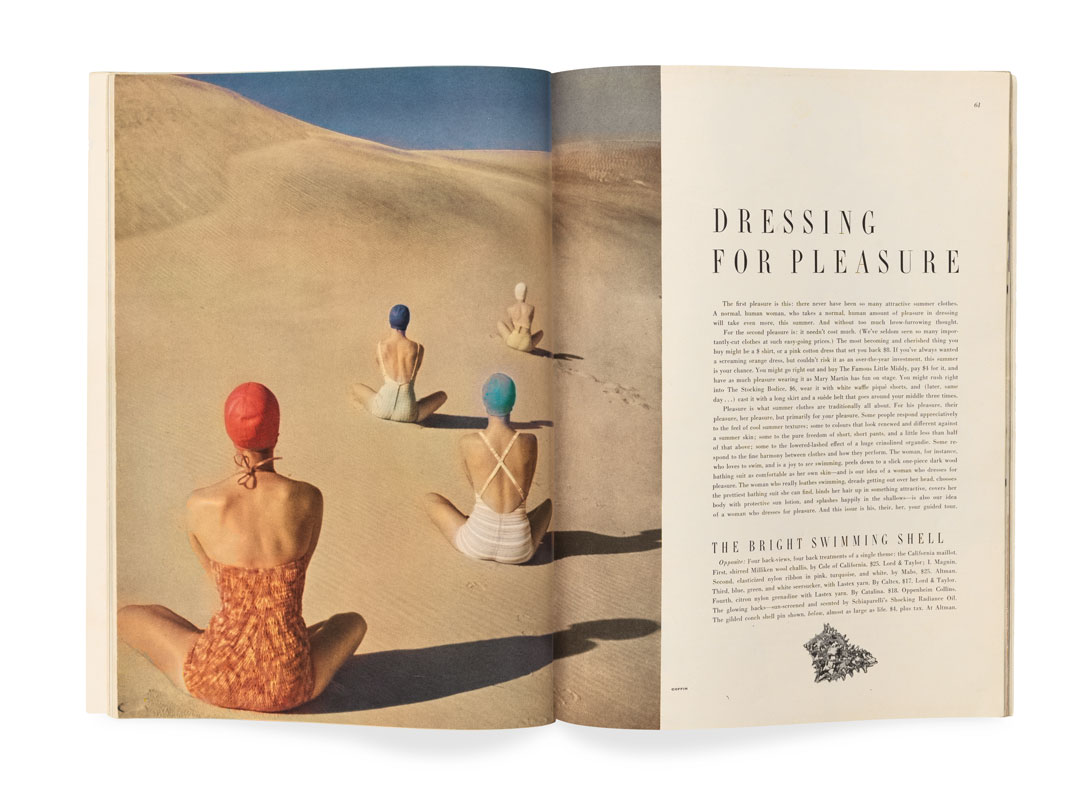 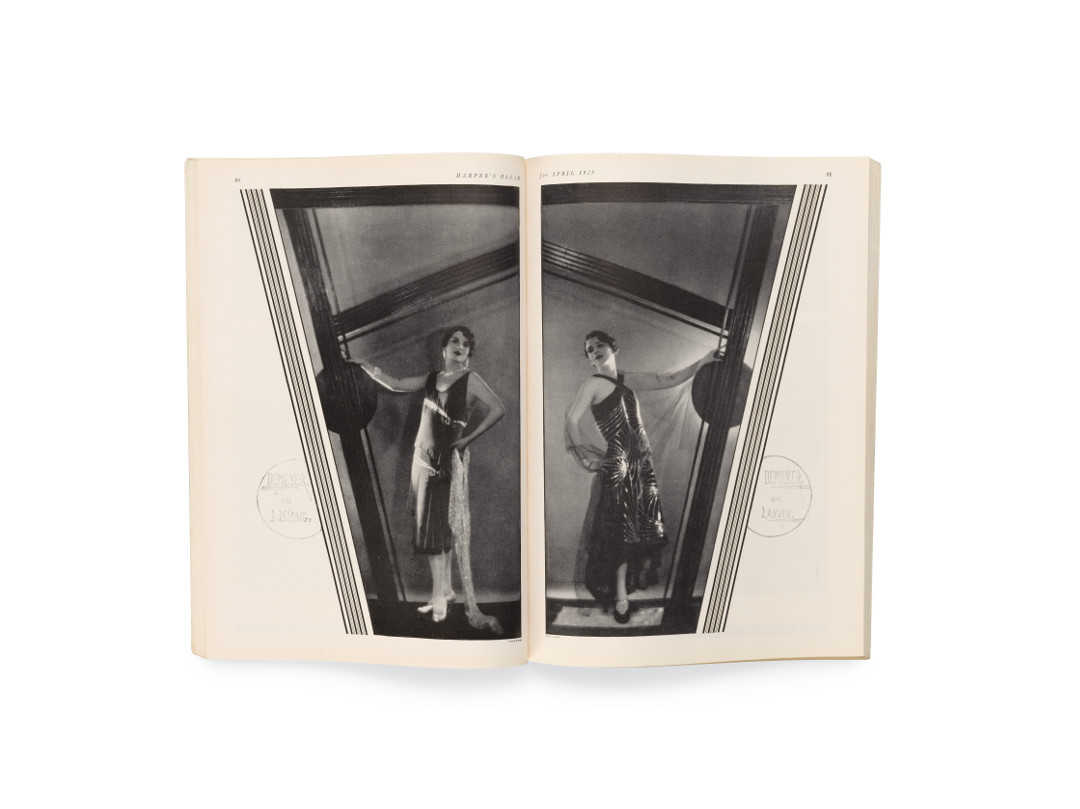 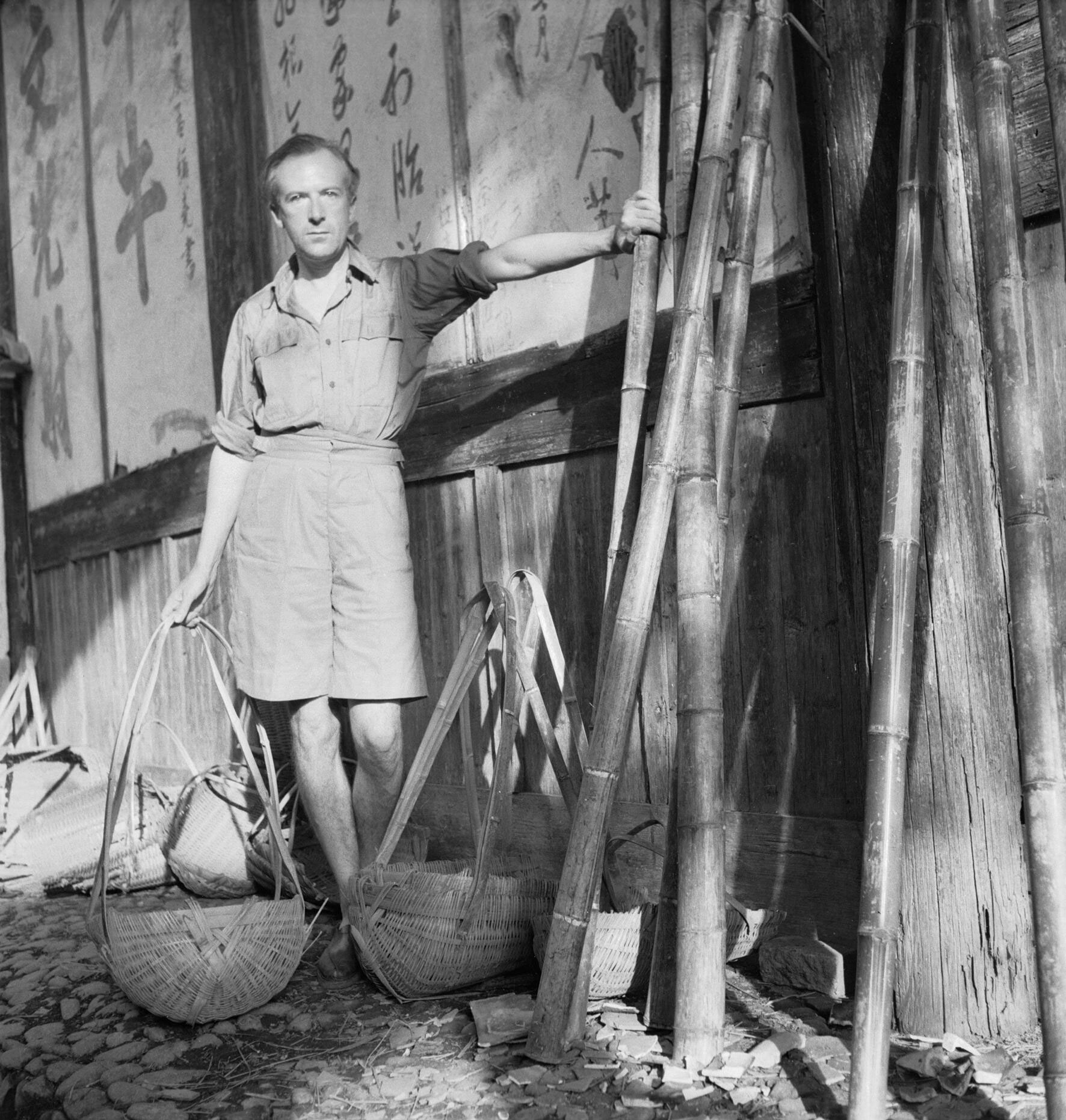 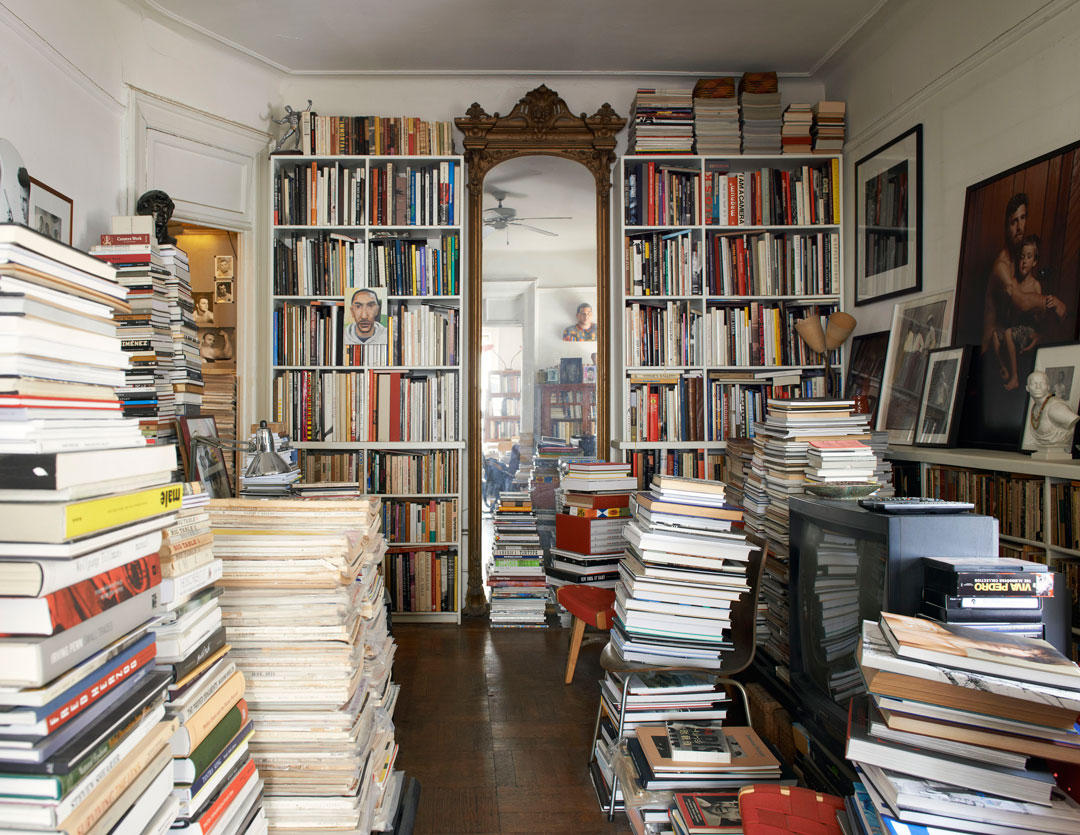