From Manhattan to Modena, our chefs' restaurants remain among the best places to eat in the world and André Chiang's Restaurant André is the fastest riser among them - moving up 18 places from number 32 to 14

Want to know which restaurants are going to top the World's 50 Best Restaurants list? Then keep an eye on our cookbooks. Phaidon has retained its uncanny knack of predicting which chefs are likely to go on to shape the world's culinary scene. Phaidon chefs occupy 12 of the places in the run down of the World's 50 Best Restaurants list 2017 - almost a quarter of the list - along with another two in the top 100.

The crowd at Melbourne's historic Royal Exhibition Hall congratulated Virgilio Martinez on his Chef's Choice Award, and his place at 5 with Central, a restaurant that took Peruvian ingredients, applied contemporary cookery techniques, and arranges its menu according to altitude, from local shellfish just below sea level, through to a kind of edible, pearl-like bacteria that flourishes at 3,600 meters above sea level. 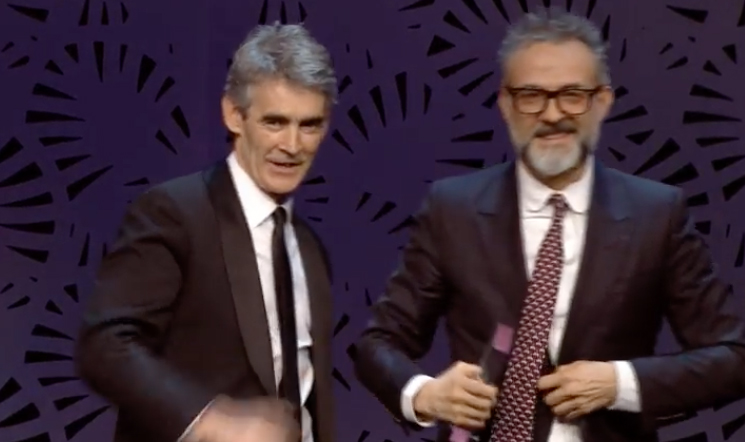 Rodolfo Guzmán, a new Chilean signing to Phaidon, took the number 42 spot, with his Santiago restaurant, Boragó. Opened a decade ago by Guzmán, Boragó is known for innovative dishes such as venison tartare with maqui berries; Chilean rhubarb with fruits of the beach and conger eel fried with squid ink batter. Check back soon for more news on our forthcoming book with Rodolfo.

Dan Hunter of Brae, whose book we’re about to publish entered the top 50 for the first time ever at number 44. When Dan opened his regional Victorian restaurant Brae in 2013, he wanted to create an "immersive" experience, and a setting and menu with a real sense of "identity".

That "immersion" begins at the farm gate as you pass through an abundant orchard and vegetable garden wrapping the curving gravel drive to the old white weatherboard farmhouse that is Brae.

André was our highest climber, moving from number 32 last year to number 14 this year. Massimo Bottura’s Osteria Francescana is down one at 2; Dan Hunter’s Brae is at 44; Enrique Olvera’s Cosme is at 40; and his Pujol restaurant at 20; Gastón Acurio’s Astrid Y Gastón, is at 33; Rudolfo Guzmàn‘s Boragò is at 42;  Magnus Nilsson’s Faviken is at 57; Alex Atala’s DOM is at 16; Andoni Luis Aduriz’s Mugaritz is at 9; Albert Adria’s Tickets was up four places at 25; and Corey Lee’s Benu is at 67.

Buy all their books from the people who made them in the food section of our store. Oh, and well done to Daniel Hum who took the top spot for Eleven Madison Park! We love you too! 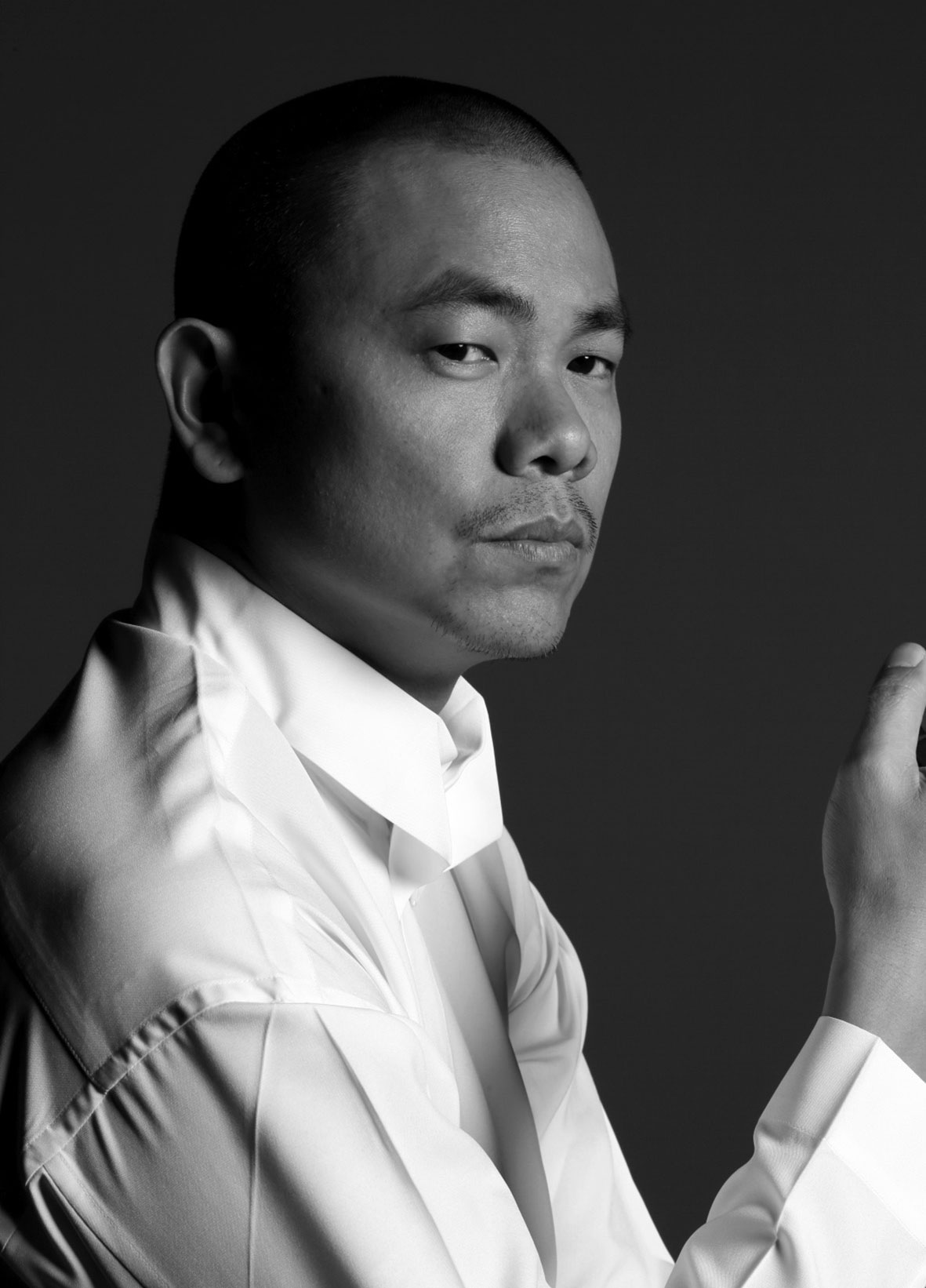 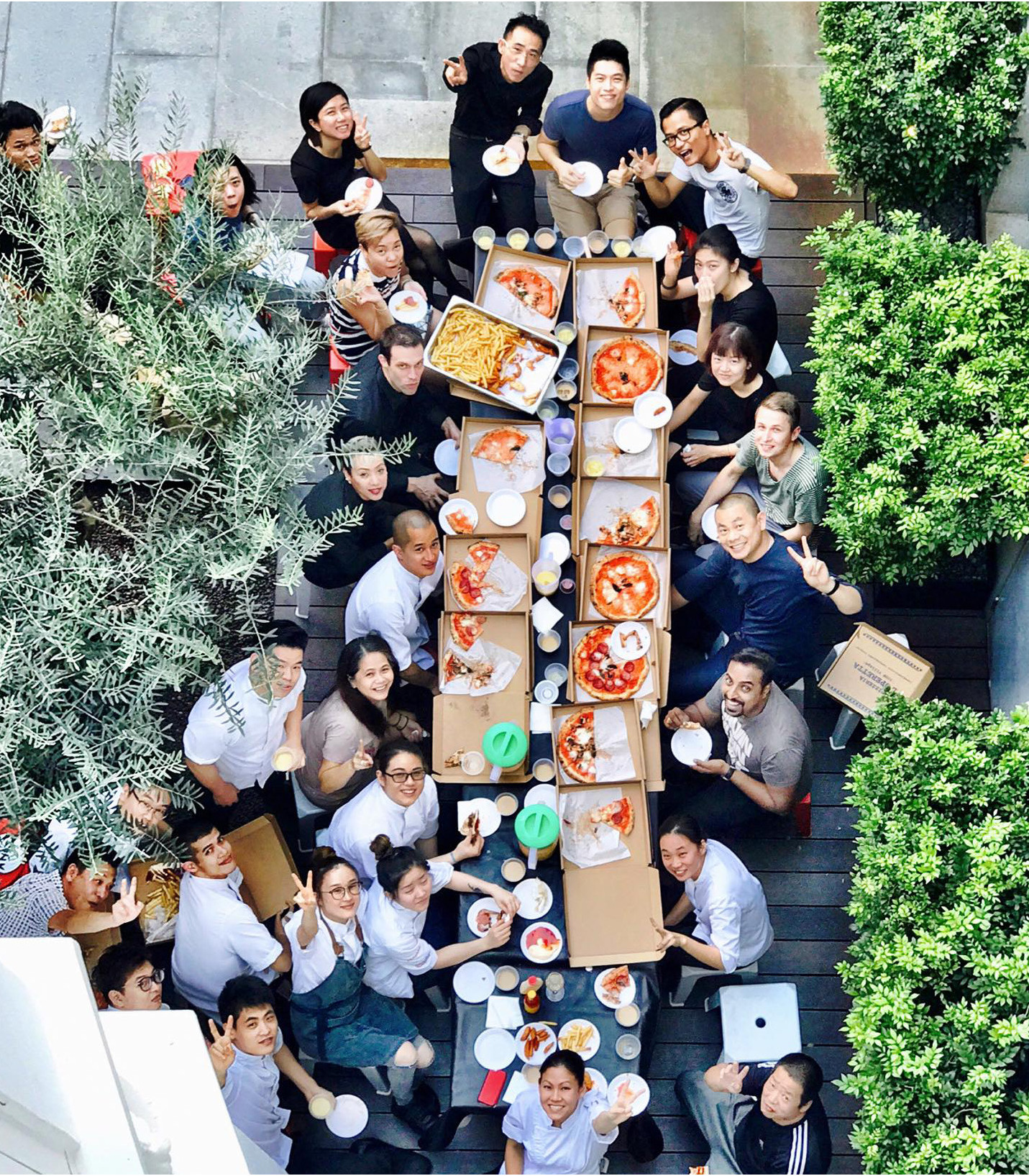 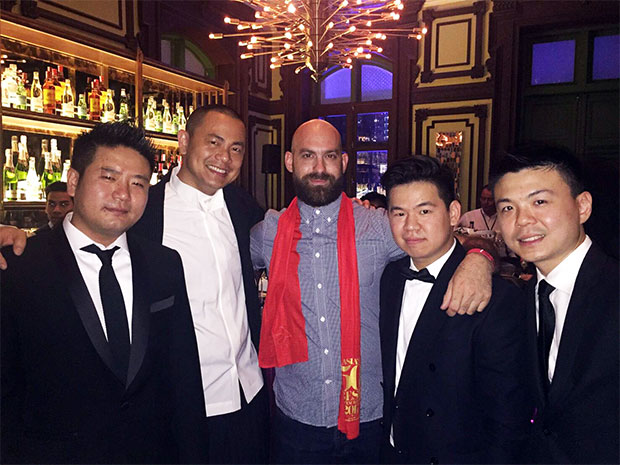 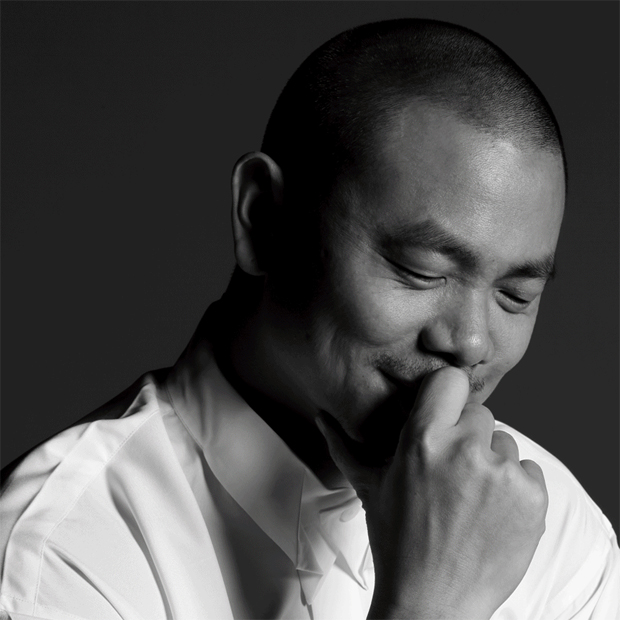 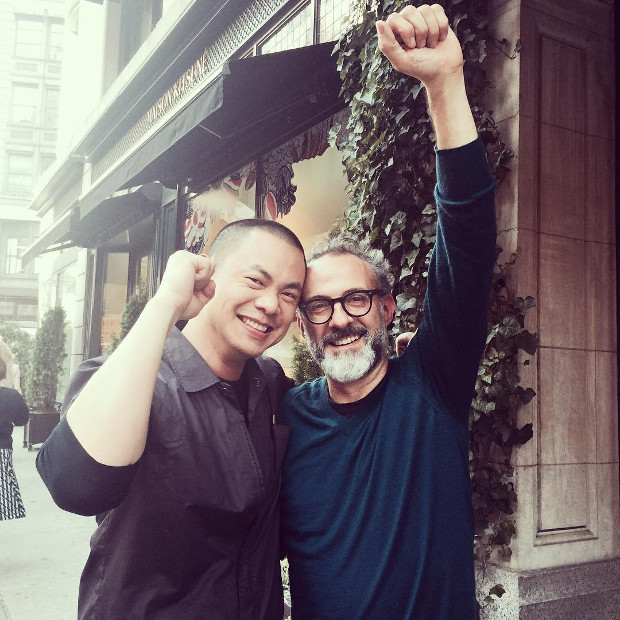 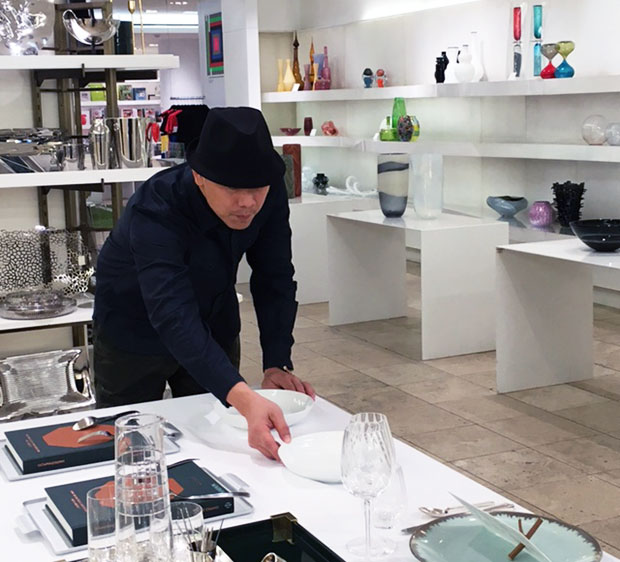 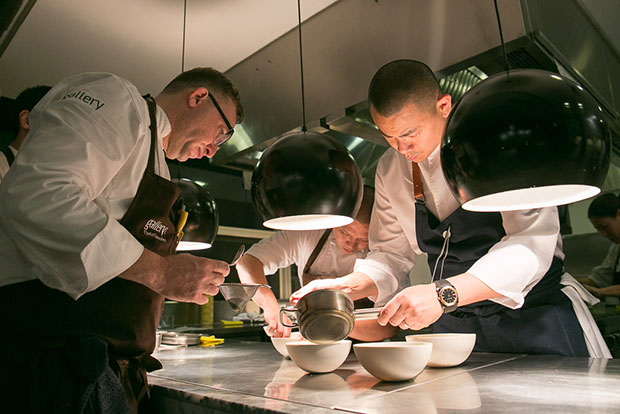 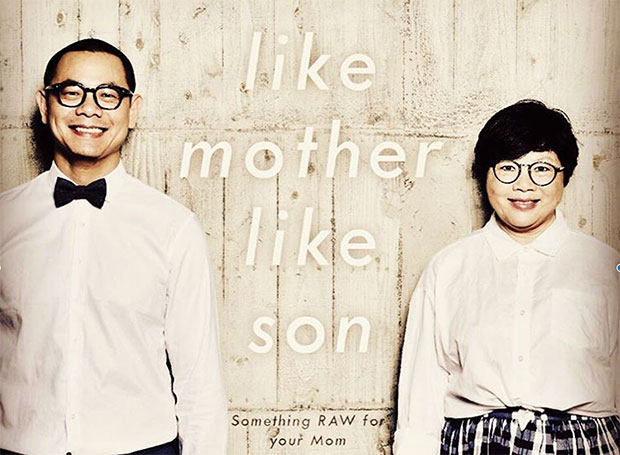 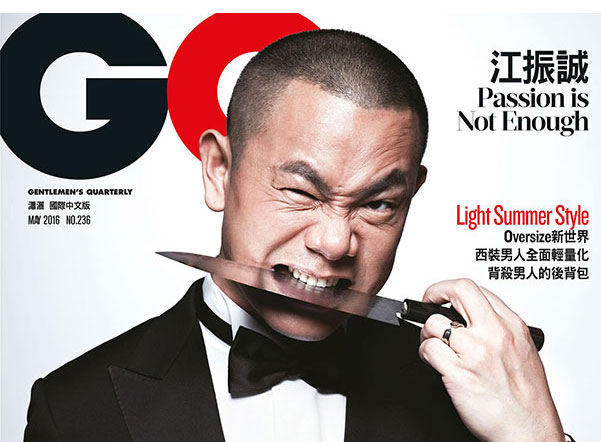 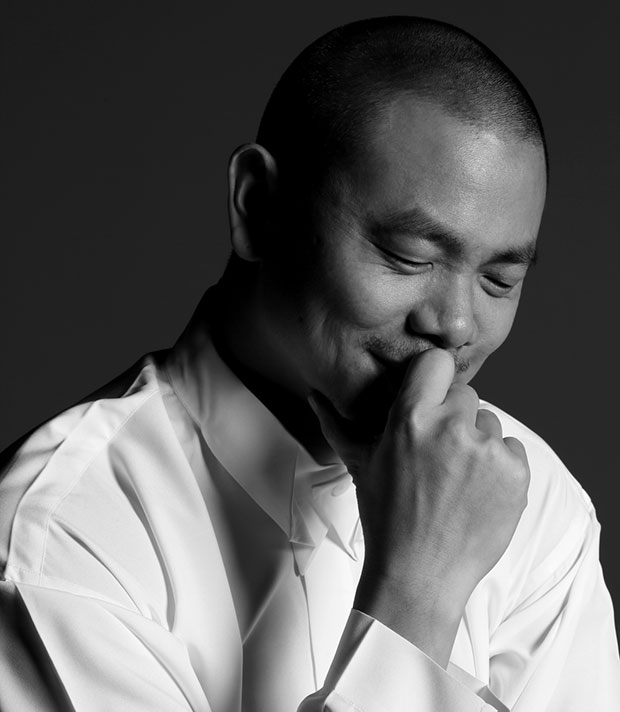 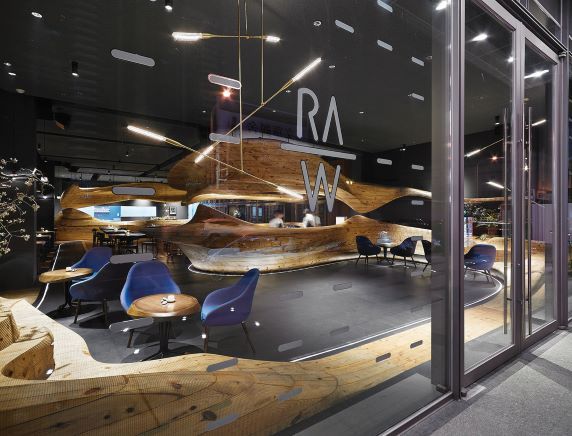